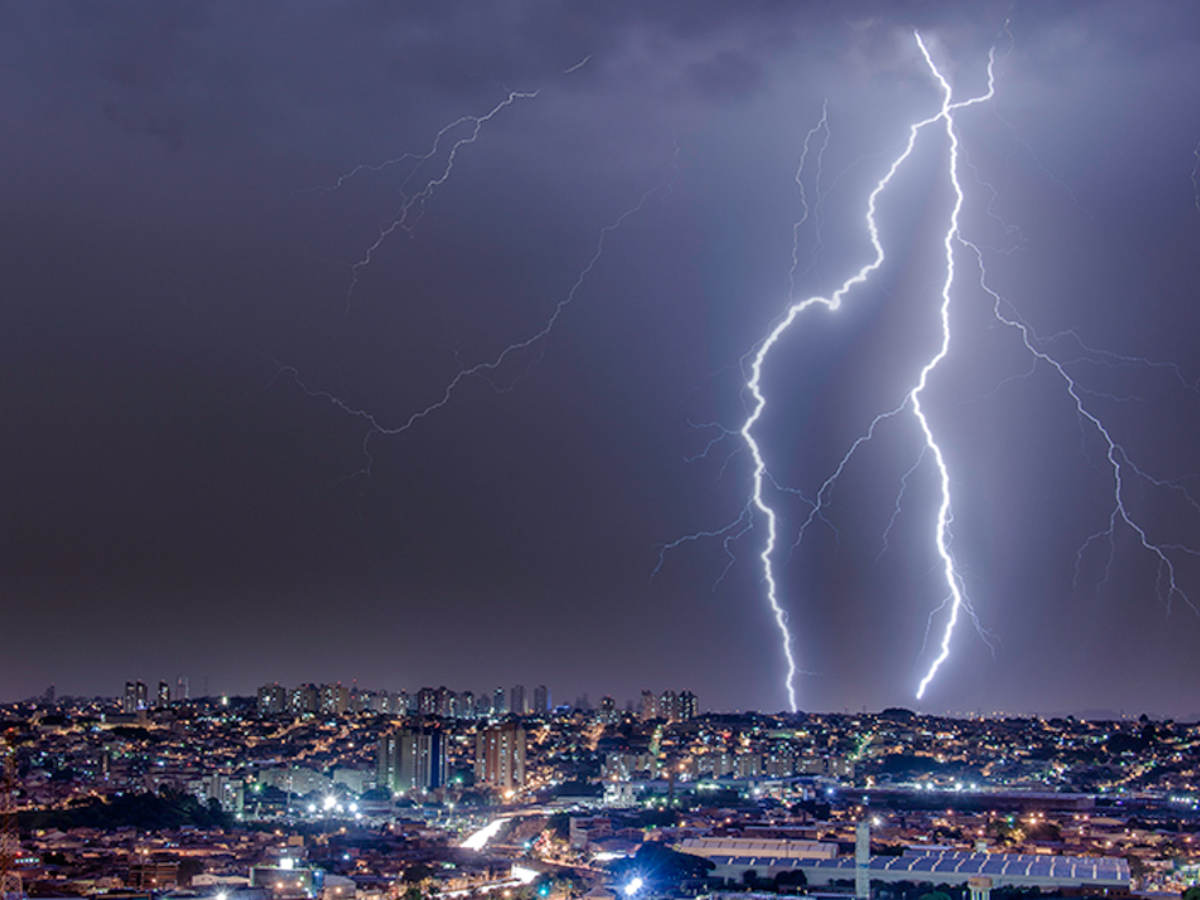 Surge protective devices (SPDs) are intended to afford protection from electrical surges and spikes, including those caused directly and indirectly by lightning. SPDs are utilized as both complete devices and as components within electrical equipment installed in AC and DC power systems.

The use of SPDs is often specified by the end user or mandated by code or local requirements. For example, NFPA 780 and UL 96A, the Standard for Installation Requirements for Lightning Protection Systems, require the use of surge protection as an integral part of a lightning protection system. Additionally, the National Electric Code, NFPA 70, requires surge-protective devices (Article 285) to be installed:

The use of SPDs have increased due to the proliferation of more complex electronics, LED lighting, photovoltaics and microprocessor controlled devices that are more susceptible to damage due to surges caused by lightning and switching disturbances. Surge protection needs within a building will vary depending on the surge withstand capability of the equipment being protected, level of protection desired, geography or location of the equipment, and the functional criticality of the equipment.

With combined testing of SPDs, wecan simultaneously provide Global Market Access solutions for the UL Mark in North America, as well as other certifications for markets around the world. One certification process allows you to profit from faster speed to market. This streamlined and accelerated process helps save time and money through a well-provenglobal certification program.

Our proven expertise in safety science and engineering enables us to serve the entire SPD industry, from simple SPDs for light commercial and residential applications to complex SPDs that monitor and record the number of surges and indicate the status of an SPD. Our extensive, flexible service portfolio covers research and development, Global Market Access, installation and end use.

UL evaluates SPDs to the following standards for compliance and safety:

This increased testing capability will allow for local surge testing of most surge protective devices to applicable U.S., Canadian and IEC surge protective device standards, including AC, DC and PV SPDs. This increased capability will result in decreased testing times and more testing options, as well as allow customers to streamline all their surge testing with UL.

We provide investigations, testing and certification services for the following types of SPDs:

Surge Protective Devices Types and Offerings for Certification to UL 1449

Through capacitor certification services, we can help deliver the right capacitor solution for products and systems with options for distinct levels of certification.

We can help verify that your mold-case circuit breakers meet today’s industry, regulatory and consumer standards in North America and around the world.

With combined testing of EMI appliance filters, we can speed up your time to market by bundling certifications for UL, CSA and IEC/EN standards.

We can help ensure your AFCI protection devices meet compliance standards through our expert testing and certification services.

We offer testing and certification services for all type of Class A GFCIs, including GFCI circuit breakers and portable GFCIs.

We can simultaneously provide Global Market Access solutions for solid state protectorsfor the UL Mark in North America, as well as other certifications for markets around the world. 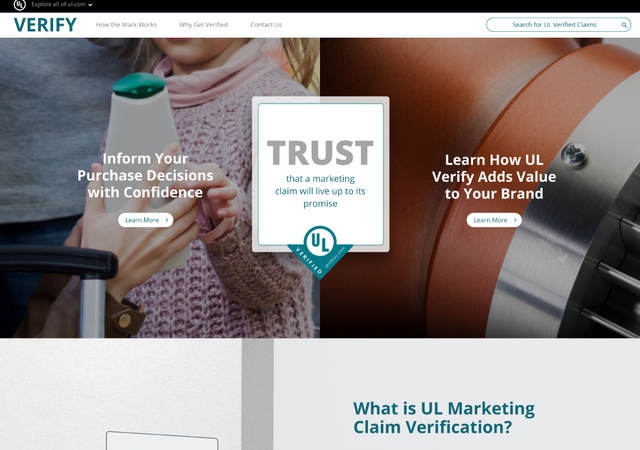 Deliver truth in advertising when it matters most 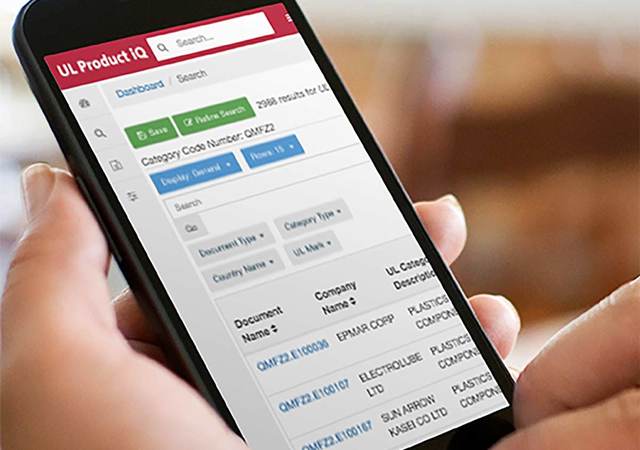 Tap into our expertise that can help you navigate market risk and complexity.
Thanks! We appreciate your interest and look forward to sending you news and insights from our experts.
Get in touch