Identification: The product bears a counterfeit UL Mark and the following: 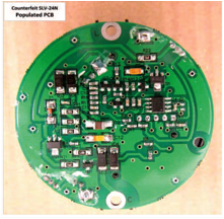 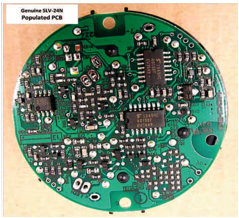