Used by organizations to explore the state of global safety, the UL Safety Index extends safety to the places that need it most. 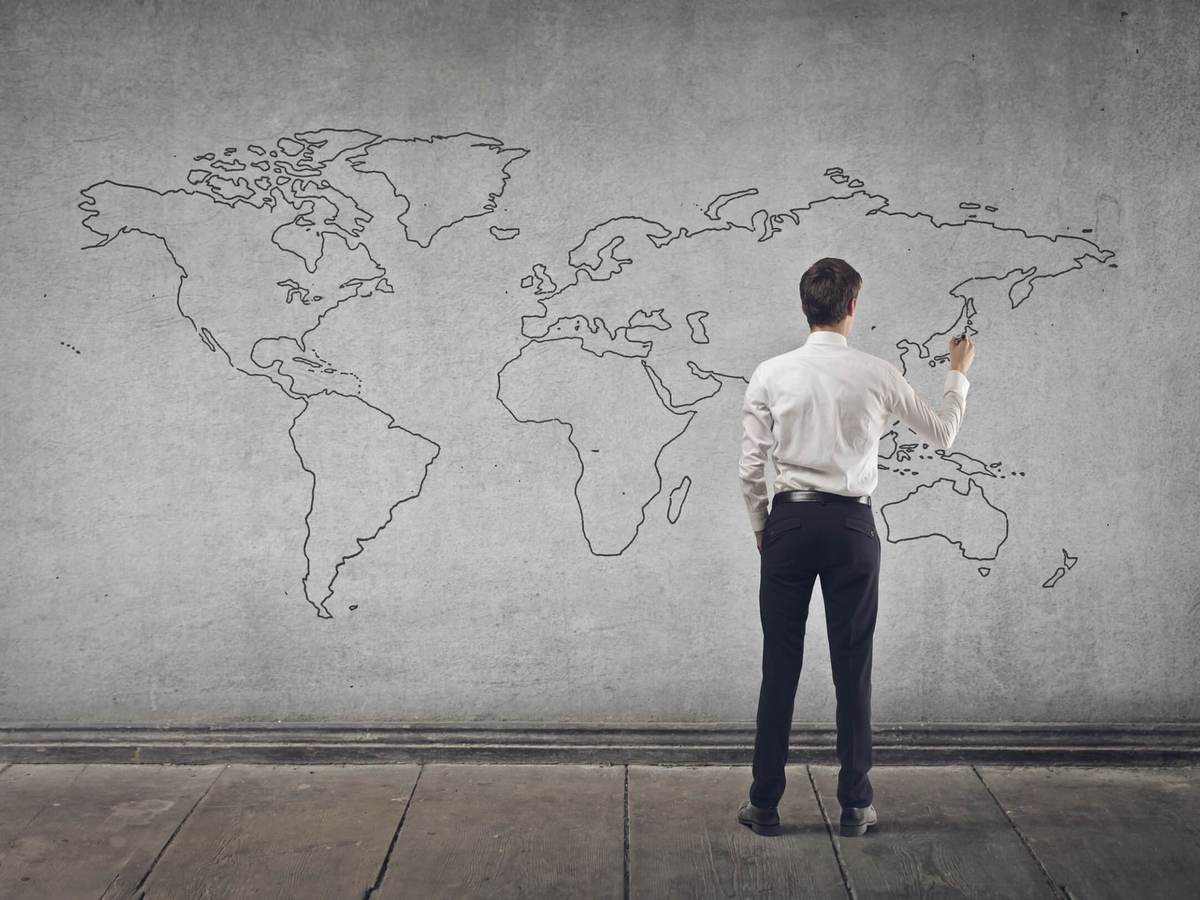 The UL Safety Index™ started with the evaluation of two opportunities for Underwriters Laboratories (UL), the nonprofit organization within UL.

India, the second most populous country in the world, had a problem with road safety. Almost 200,000 people die each year from traffic injuries, making it the single largest cause of death in the country.

Myanmar, a country in Southeast Asia, also wanted to improve safety within its borders. They wanted to develop a standards system through the development of safety codes and regulations.

Two different projects for two distinct countries. How could David Wroth, director of data science for UL, and his team help the organization decide where to place limited resources?

“They were two such very different opportunities,” said Wroth. “It was apples against oranges if you will; we saw the need for a standard set of comparative metrics and measures to assess these types of opportunities.”

What is the UL Safety Index?

The UL Safety Index is a conceptual model that calculates the relative state of safety for more than 180 nations. People – researchers, ministries, companies, individuals—can access data through a map of the world. Its intuitive setup makes it easy to explore and compare differences and similarities amongst countries.

Additionally, country pages and a document library provide specific information and resources for research and policy analysis. By comparing the safety data, organizations can identify opportunities to share policies and programs amongst governments, non-governmental organizations and safety professionals.

First released at the World Conference on Safety in Finland, in 2016, the UL Safety Index moved into its third iteration with the November 2018 release. Each year, UL data scientists build and update off from the original index. Not only do they gather the latest versions of data to feed the index’s recurring indicators, but additional work goes into identifying new data sources and refining the indicators for more granular results.

Each iteration of the UL Safety Index shows how underlying factors, such as the adoption of codes and standards for safety, can positively influence a country’s ranking. For example, comprehensive road safety regulations, standards and policies typically result in fewer deaths and road traffic injuries. Those standards and regulations can be implemented in just about any country in the world.

“It shows us where there are things that can be done and best practices that can be shared to actually change what’s going on. By studying and applying the UL Safety Index results, advocates can recommend the adoption of better laws or encourage the consistent enforcement of existing laws within a country,” Wroth said.

When the first UL Safety Index was released in 2016, Wroth was concerned that there was going to be a negative reaction, with countries saying, “you’re wrong; we’re safer than your index indicates.”

But, as Wroth explained, people want to know where their country stands in relation to other countries in their region or countries that they might aspire to be like in the future.

“We’d always get into these conversations when meeting with governmental representatives, ‘Well, you have to tell me how I compare to Canada?’ or ‘How do I compare to Finland?’”

From concept to release, the first UL Safety Index took about 18 months to develop, but it was the first six months that took the most effort. The team had to dig in to discover how to measure hazards in each and every country.

“There was quite a bit of work just to understand the factors of safety…we went down some paths that ended up not being very fruitful,” Wroth said.

According to Wroth, several things seemed interesting to measure, such as the amount of in-country electrical infrastructure as a way to understand the risk of electrical injury. “But, we found that data like that just was not available for every country around the world,” he said.

The UL Data Science team also had to vet different data sources because while there might be a lot of data available in some cases, the quality and trustworthiness of the sources varied greatly.

The algorithms used to combine the data were relatively straightforward. It took about six months for the data team to develop the initial algorithms, test and refine to make sure the statistics were a good proxy for safer behaviors and safer outcomes.

Stay up to date with UL news, events and stories. Subscribe now for new content every week.