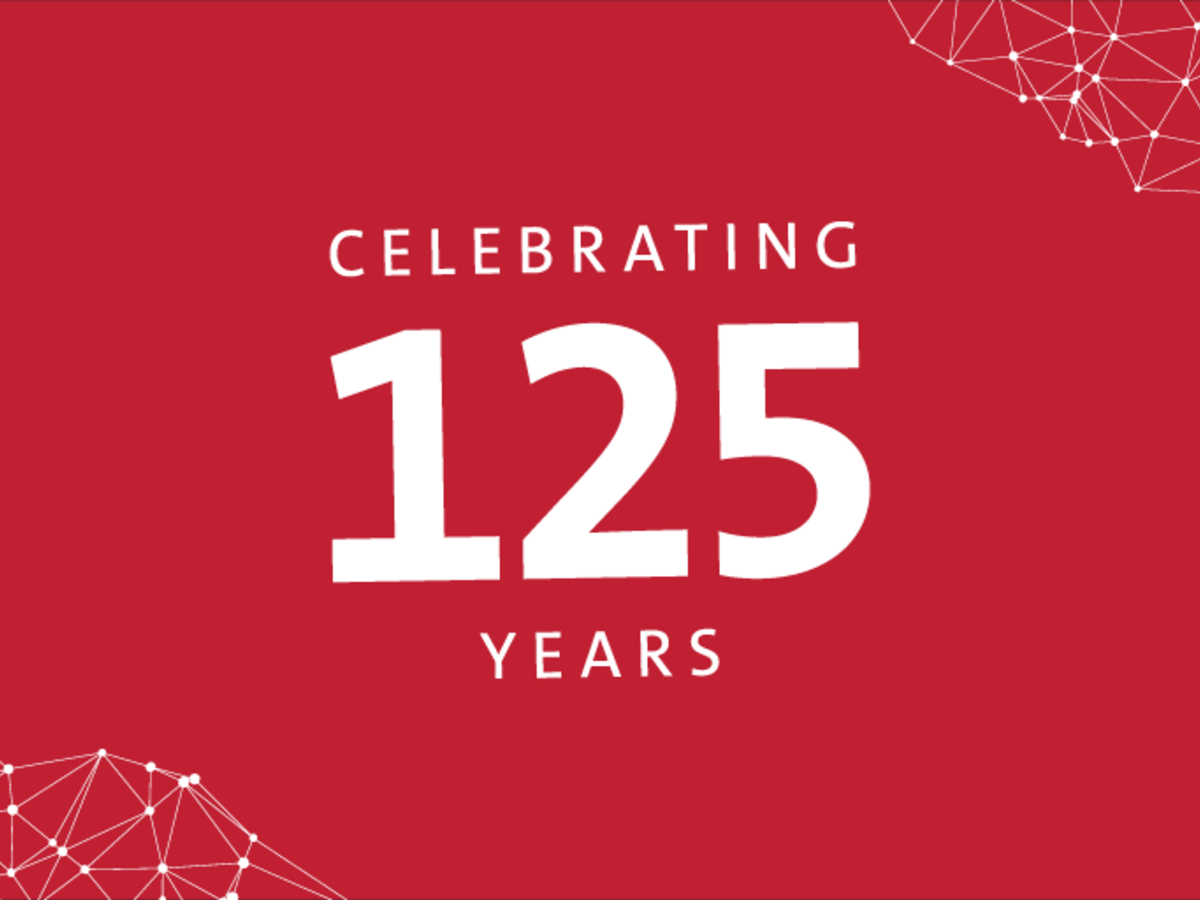 “I rise today to congratulate UL as they celebrate their 125th anniversary this month and to recognize their important role empowering trust in the safety, security and sustainability of products, organizations, and supply chains,” said Schneider, who represents the 10th congressional district of Illinois. “The district I represent is proud to be the home of UL. Their Northbrook, Illinois headquarters employs more than 1,800 people, but the company’s reach is truly global.”

UL issued its first test report on March 24, 1894. What began primarily as an electrical and fire safety testing, inspection and certification company soon branched out into a variety of services — from testing chemical hazards to burglary-resistive products and more — making UL what it is today.

“Despite their immense growth and influence, UL remains true to its founding principle to ‘promote safe living and working environments.’ I wish the team at UL many more years of success improving safety and empowering trust over the next century,” Schneider said.

Click here to read Schneider’s full proclamation in the Congressional Record, the official record of the proceedings, debate and activities of the United States Congress.