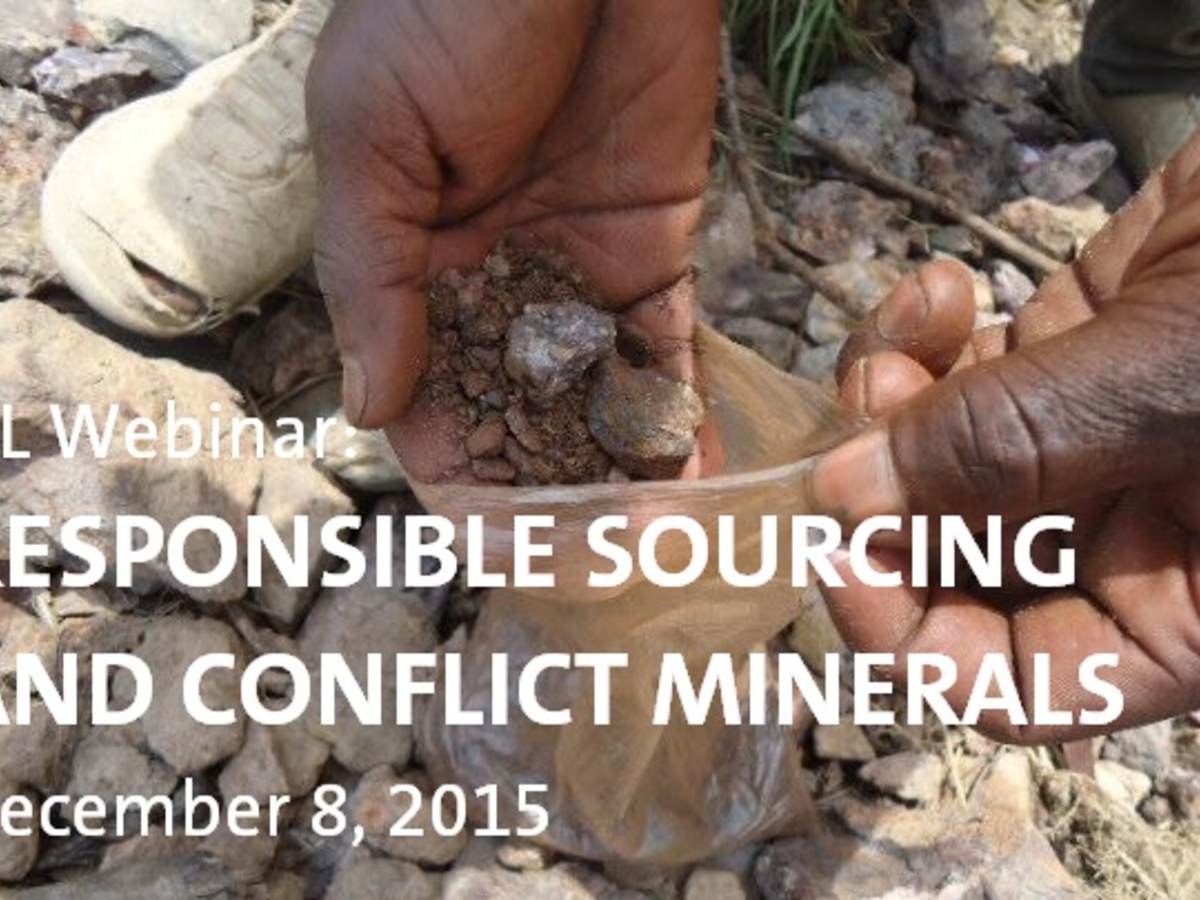 The UL golf platform is a natural fit that aligns UL as a premium global safety science company with a sport that has tremendous global reach, specifically in the Americas and Asia Pacific. Just as technology and innovation have taken the game of golf to new heights, UL continues to provide unmatched contributions to safety and science as it strives to promote safe working and living environments for all people.

UL has partnered with the Golf Channel to produce a series of videos, called the UL Innovation Series. A new segment is aired each month on the Golf Channel, showcasing science and innovations behind the game of golf.

You can watch the Waste Management Zero Waste Initiative here, or feel free to view any of the other featured videos.

UL served as an Ambassador Sponsor for the inaugural International Crown, which took place in 2014 in Owings Mills, Md., at Caves Valley Golf Club. Team Spain was crowned the event’s first champion as they bested representatives from seven other top golf nations. The tight competition came down to the last day with Team Spain, composed of LPGA players Beatriz Recari, Azahara Munoz, Belen Mozo and Carlota Ciganda, sweeping their singles matches to win by four points over Team Sweden and being crowned the best golfing nation in the world.