As government officials and industry leaders from around the world prepare for the 2018 Asia-Pacific Economic Cooperation (APEC) leaders meetings and CEO summit in Papua New Guinea, Terry Brady, president of Underwriters Laboratories Inc., offers his thoughts on energy resilience in the wake of natural disasters, a growing challenge for all APEC economies. 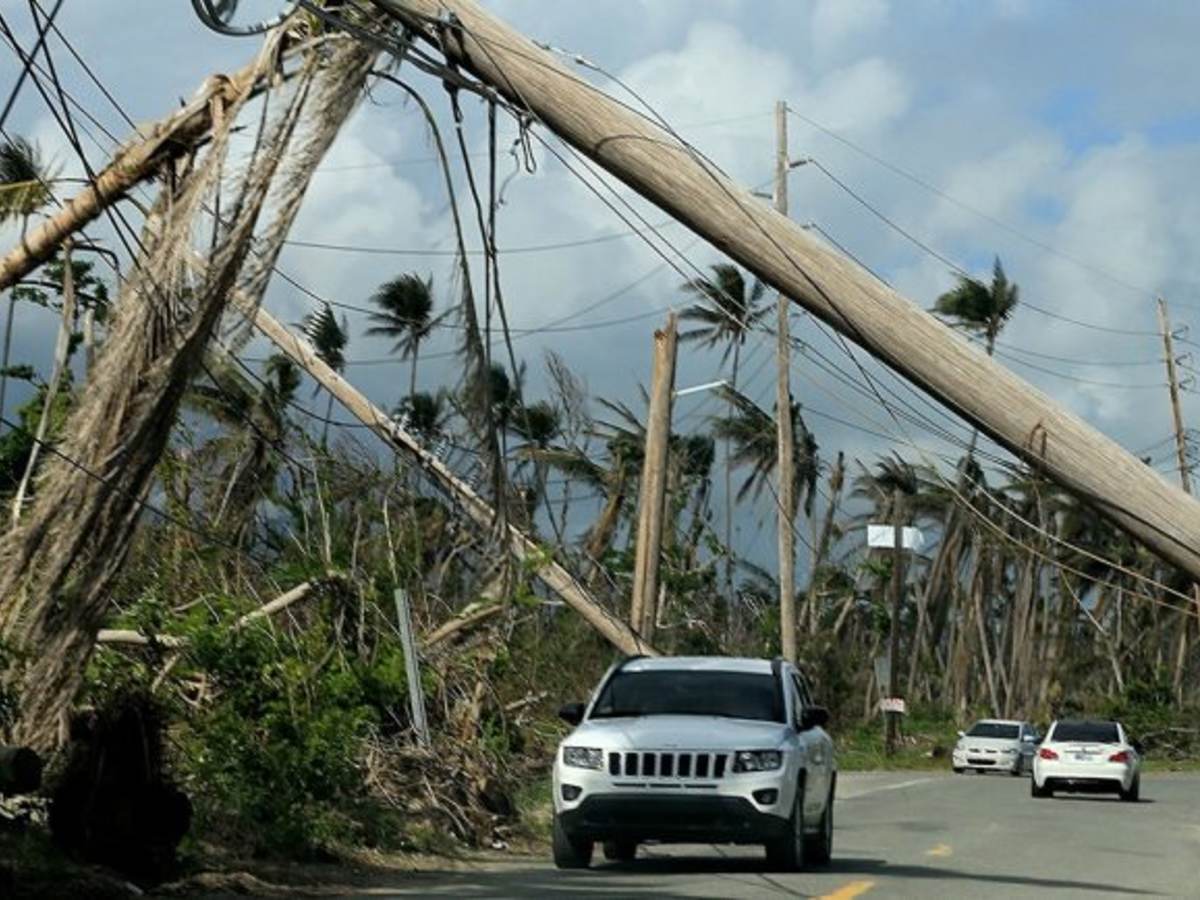 As government officials and industry leaders from around the world prepare for the 2018 Asia-Pacific Economic Cooperation (APEC) leaders meetings and CEO summit in Papua New Guinea, Terry Brady, president of Underwriters Laboratories Inc., offers his thoughts on energy resilience in the wake of natural disasters, a growing challenge for all APEC economies.

Social scientists theorize that access to clean, modern energy is essential to human development, a point with which I agree; but decades of growth could be destroyed in an instant by a natural disaster. No places are more at risk than those of the Asia Pacific Economic Cooperation (APEC) member economies where 70 percent of natural disasters occur globally, including earthquakes, fires, tsunamis, tropical storms, flooding and landslides, according to the APEC Task Force on Energy Resilience.

To put it another way, a person living in the Asia Pacific region is five times more likely than others to experience a natural disaster, while the average number of natural disasters in Central and South America increased from 50 per year to 148 per year over the past two decades.

While natural disasters wreak havoc as they occur, the resulting failures of critical infrastructure often prolong the suffering.  Breakdowns in transportation, health service, emergency care or power supply act as a domino - when one-piece falls, others quickly follow, bringing society to a standstill.

Based on history, we know natural disasters will hit APEC member economies again and again. It’s not a matter of when, but where. Add in even a marginal acceleration of climate-related events and the losses threaten to rise exponentially.

To help prepare for this increase and to plan for future natural disasters, APEC members, in partnership with the private sector, need to develop disaster-resilient infrastructures that can deliver the essential services society has grown dependent upon—electricity, water delivery, telecommunications and sewage conveyance—after a natural disaster occurs.

Examples of the use of smart grid technology in action include the tale of Superstorm Sandy and Princeton University. When the storm hit New Jersey in 2012, Princeton was prepared.

The university houses an efficient on-campus power generation system that draws electricity from a gas turbine generator and a solar panel field. When campus power use is high, or utility power is inexpensive, the microgrid draws from the regional utility grid. Conversely, when usage is low or prices high, Princeton’s microgrid can contribute power to the main grid.

In times of crisis, however, Princeton’s microgrid can disconnect completely to generate power for the campus. While Sandy raged, Princeton’s microgrid produced enough heat and electricity for 12,000 people. The university became a place of refuge for police, firefighters and other emergency-services workers. The university also invited residents to warm up and recharge phones and other electrical devices.

The Roppongi Hills microgrid in Japan is another example. During the Great East Japan earthquake, the Roppongi Hills district maintained its energy supply even though the surrounding network was inoperable for many days.

While Princeton and Roppongi Hills serve as examples of decentralized success, more work needs to be done to ensure the technology operates safely. Mitigation measures, including strengthening codes and standards, are integral to the development of disaster resilient communities.

Public-private partnerships will help this technology reach wide-scale potential, but we need to continue to build awareness and safe processes around the technology.