The 1985 discovery of the ozone hole resulted in a mad scramble to reverse ozone depletion. One industry at the center of it all was HVAC-R with its CFC and HCFC use in refrigerators, freezers and air conditioning systems. 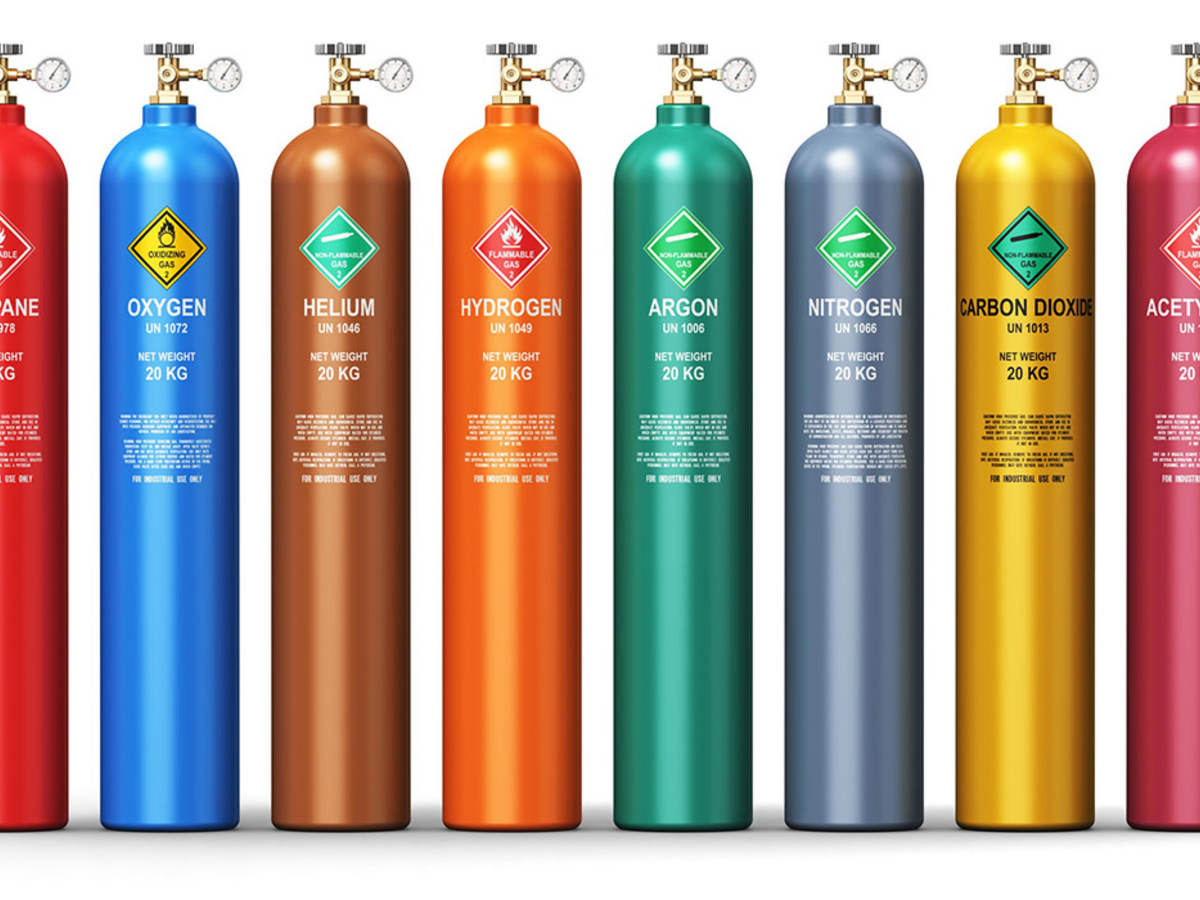 According to a 1985 study published in the scientific research journal Nature, ozone levels had dropped 10% below the normal January levels for Antarctica. This discovery set off global alarms, resulting in numerous scientific studies, policy changes and regulatory mandates as the world scrambled to reverse ozone depletion.

The Ozone Hole, as it was dubbed, isn’t really a tear in the atmosphere but rather a reduction in ozone levels high above earth’s stratosphere. Substances such as chlorofluorocarbons (CFCs) and hydrochlorofluorocarbons (HCFCs), commonly used in refrigerators, freezers and air conditioning systems, were identified early on as some of the main culprits.

Only two years after the report was published the Montreal Protocol on Substances that Deplete the Ozone Layer reached an agreement to phase out the consumption and production of CFCs and HCFCs in 1987.

“When that happened, it started the heating, ventilation and refrigeration industry (HVAC-R) thinking about being more environmentally friendly,” said Barry Karnes, a principal engineer with UL’s HVAC and refrigeration team.

The search was immediately on for new refrigerants. A long-term solution was needed, one that called for renewed exploration into finding environmentally friendly substances.

Refrigerants are fluids or gases contained in refrigerating and air conditioning devices which boil or expand to remove heat from objects to be cooled. The refrigerant is then compressed, transferring heat to cooling mediums such as water and air.

A refrigerant with higher mass—a scientific measure of the amount of matter an object is made of—carries more heat than a refrigerant with less mass. Conversely, one with lower mass is easier to compress and therefore requires less energy to run the compressor.

In the early 1900s, the most commonly used refrigerants—ammonia, methyl chloride, sulfur dioxide and carbon dioxide—were either flammable or toxic. By the 1920s, hazardous refrigerants had become a big issue and major manufacturers within the HVAC-R industry worked together to find a safer substance.

Their research resulted in the development of a new class of chemicals—CFCs and HCFCs. CFC (chlorofluorocarbon) is an organic compound that contains carbon, chlorine, and fluorine. It is produced as a volatile derivative of methane and ethane. A common subclass of CFC is HCFC (hydrofluorocarbon) which contains hydrogen, as well.

Non-toxic and non-flammable, both gases have relatively high mass and compresses easily to a liquid. HCFCs and CFCs not only efficiently carry away heat but also perform well under multiple conditions and applications.

But, as was discovered some 40 plus years later, the properties and mass usage of HCFCs and CFCs resulted in stratospheric ozone depletion.

Hydrofluorocarbons (HFCs) became widely used in the late 1980s as a replacement for HCFCs and CFCs. While HFCs do not destroy the ozone layer, subsequent research revealed they contribute to the greenhouse effect.

HFC use, which substantially increased due to the depletion of HCFC and CFC supplies, is now scheduled to be phased out by 2033.

With HCFCs, CFCs and HFCs phased out, the industry started to revisit some of the early refrigerants —carbon dioxide (CO2) plus butane, propane and propylene. But, as Brian Rodgers, a principal engineer for UL’s HVAC team, reiterated, these substances are either flammable or operate under very high pressure.

Operating pressure is important because most air conditioning and refrigeration components were designed to carry 400 to 600 pounds per square inch (psi) of pressure. “CO2 runs at 2,500 pounds head pressure in air conditioning,” explained Rodgers.

The question now becomes how to define requirements and standards to safely allow the use of these flammable and high-pressure refrigerants?

“Products with flammable refrigerants are probably going to be in a kitchen next to an oven, to burners and stoves,” said Karnes. “If any gas leaks out of the refrigerator or other products, how can the hazard be mitigated?”

Before, if the refrigerant leaked out, it would escape and go into the atmosphere. “It was nonflammable and would not cause a fire,” said Karnes. “Now, if somebody is using an ice pick to defrost their freezer and pokes a hole in the tubing, a serious risk of explosion or fire exists.”

Added Rodgers, “We’ve looked at moving the air to keep the refrigerants below the lower flammability limit (LFL) of the flammable refrigerant—if the amount of refrigerant leaked is below the LFL there’s not enough refrigerant to ignite.”

Without air movement, the refrigerant pools into the lowest point of a refrigerator or a home’s ductwork. Fans push the substance throughout the home, disbursing it into smaller and smaller areas of concentration.

Industry stakeholders initially hypothesized that if a refrigeration leak were to be detected, the component had 30 seconds to activate its fan to disburse the substance.  However, through research, it was discovered that the refrigerant ignited within 12 seconds during experiments conducted by UL.

Requirements are now being drafted to reflect the actual experimental test work.

UL formed a joint task group in 2011. Made up of three distinct working groups, each team developed specific requirements.

One working group looked at HVAC equipment, another at refrigeration products including household and commercial refrigerators, small air conditioners, vending machines and drinking water coolers while the third group looked at the actual refrigerants themselves.

Some design modifications to products included making parts out of stainless steel or titanium to be able to withstand CO2 pressure, adding warning markings and more stringent requirements for joints.

Ultimately, UL Standards, industry standards and regulatory codes have been and continue to be modified to allow for the use of these flammable but environmentally friendly refrigerants.

Through industry events, task groups and a consensus-based process, industry stakeholders more fully understand both the risks of using flammable refrigerants and the additional actions that might be expected in the future.

“Looking at these products, you wouldn’t know the difference, but the construction of those having flammable refrigerants is considerably different than the previous ones,” said Karnes.

But, as Karnes explained, designing for safety is almost always indecipherable. “As the modern world evolves, products, equipment and construction change too,” he said. “The standards need to be updated to reflect those changes.”

Added Rodgers, “Research showed that we needed to move forward to make the use of flammable refrigerants as safe as possible. UL works to help make the world a safer place for all.