An in-depth examination of smart cities, including power grids, bridge monitoring and drones, and a systems-oriented approach to evaluating complex IoT ecosystems. 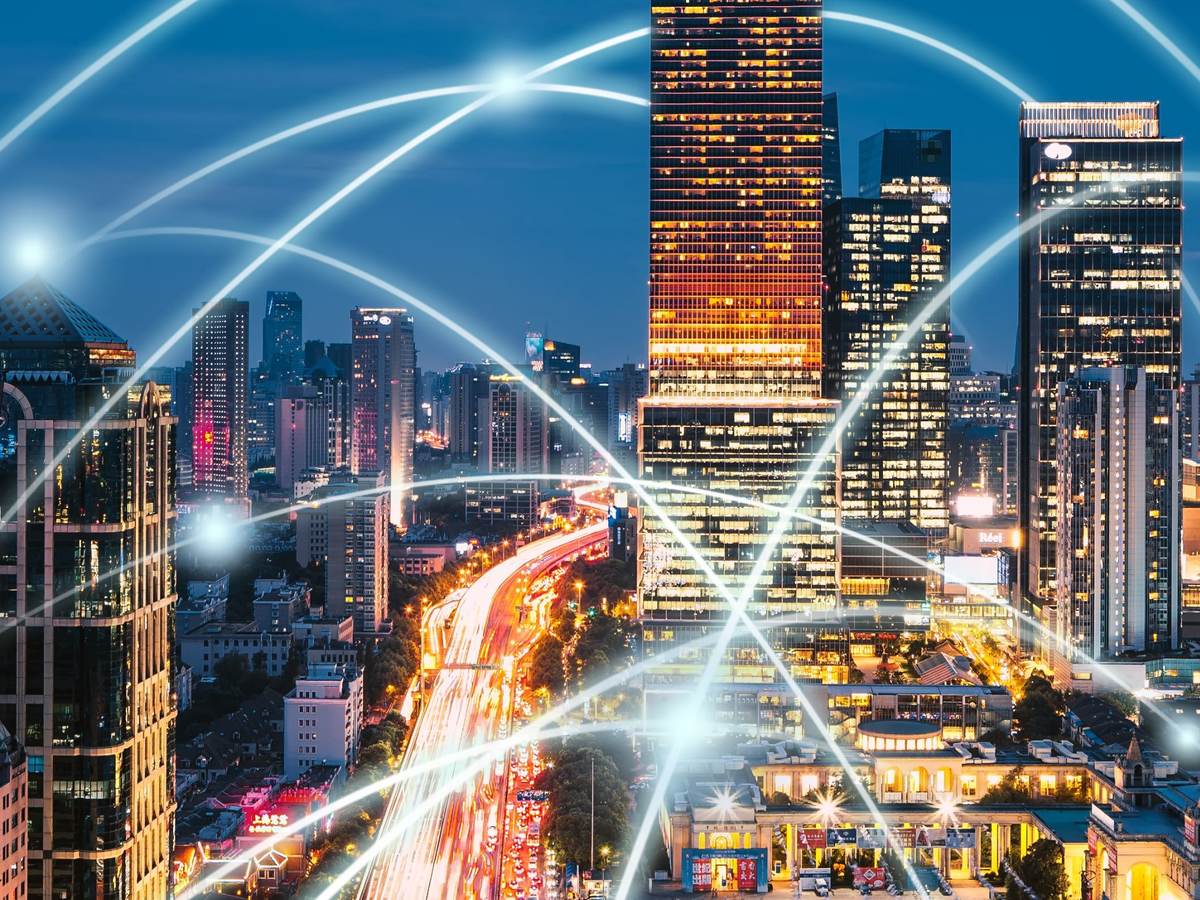 This white paper discusses the technology and usages of Internet of Things (IoT) systems in general, as well as specific concerns with respect to human factors, interoperability and resiliency.

After a general overview of IoT systems, the document provides a more in-depth examination of smart cities with a focus on smart grids, bridge monitoring and drones as they relate to the smart city and IoT systems.

Then, it examines the IoT services UL Solutions currently offers, followed by a systems-oriented approach to complex IoT system evaluation and how the system development life cycle (SDLC) may be used to approach such a complex evaluation by applying the V-model. Finally, this paper looks at some of the future growth areas in IoT — namely, security and interoperability.

The Internet of Things is a network of physical objects that contain embedded technology to communicate, sense or interact with their internal states and the external environment (Gartner, 2019).

A typical IoT system consists of components such as devices, network connections, data management (cloud or premises) platforms and applications. IoT systems are complex in terms of hardware and software, supported by a continuously growing ecosystem of original equipment manufacturers (OEMs), suppliers, system integrators and users.

A smaller-scale IoT ecosystem might include an implanted medical device, such as a pacemaker with a wearable smartwatch for monitoring, or a sensor in a hospital bed linked with the nurse’s station. IoT is not limited to urban settings, either — IoT in agriculture can be used for monitoring crops, weather conditions and soil quality, all to promote higher yields and protect the environment.

Each system can include a multitude of devices and connection methods, and each comes with its own set of challenges for integration and operation. Security remains one concern and proves a top priority the attack surface increases as more devices are connected to network infrastructures. Malicious actors have used printers, voice over Internet Protocol (VoIP) phones, video decoders and other IoT devices to penetrate targeted computer networks (Goodin, 2019). 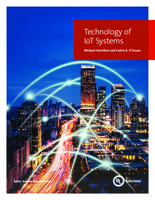