The draft includes changes such as a proposed list of special controlled substances and has been published on the MOIT website for public feedback. 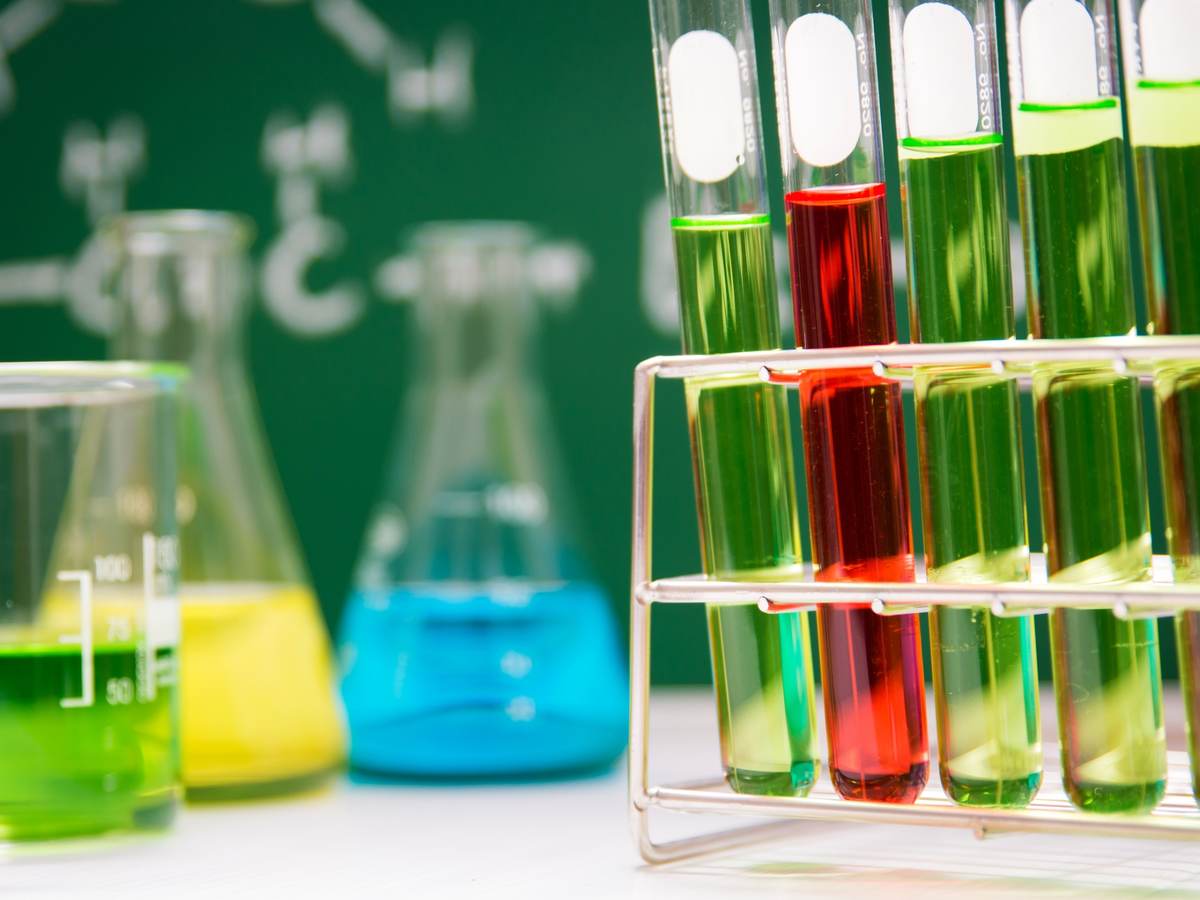 On July 9, 2021, the Vietnam Ministry of Industry and Trade (MOIT) issued a draft Decree to amend several articles of the existing Decree No.113/2017/ND-CP. The draft has been published on the MOIT website for public feedback.

A list of special controlled substances for import is proposed. This includes dinitrogen oxide, cyanides and its compounds, as well as mercury and its compounds. The draft also includes chemicals to be added to the list of prohibited and restricted chemicals (Annex III and IV) in order to cover the updated list of the Chemical Weapons Convention, Rotterdam Convention and Stockholm Convention.

Please review the draft and submit any feedback to the MOIT via its website’s suggestion form.

References (in Vietnamese only)

Draft of the Amendments to Some Articles of Decree No. 113/2017/ND-CP proposed by the Ministry of Industry and Trade 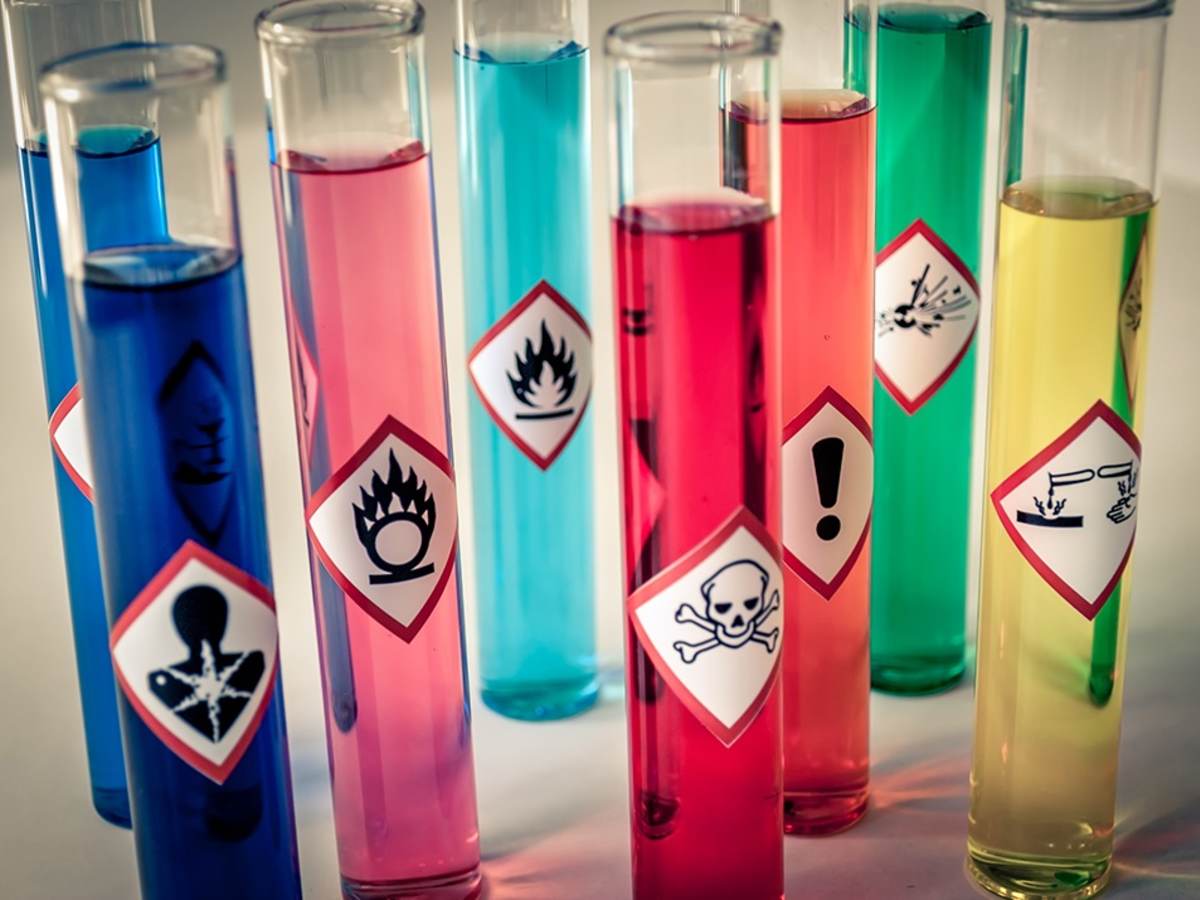 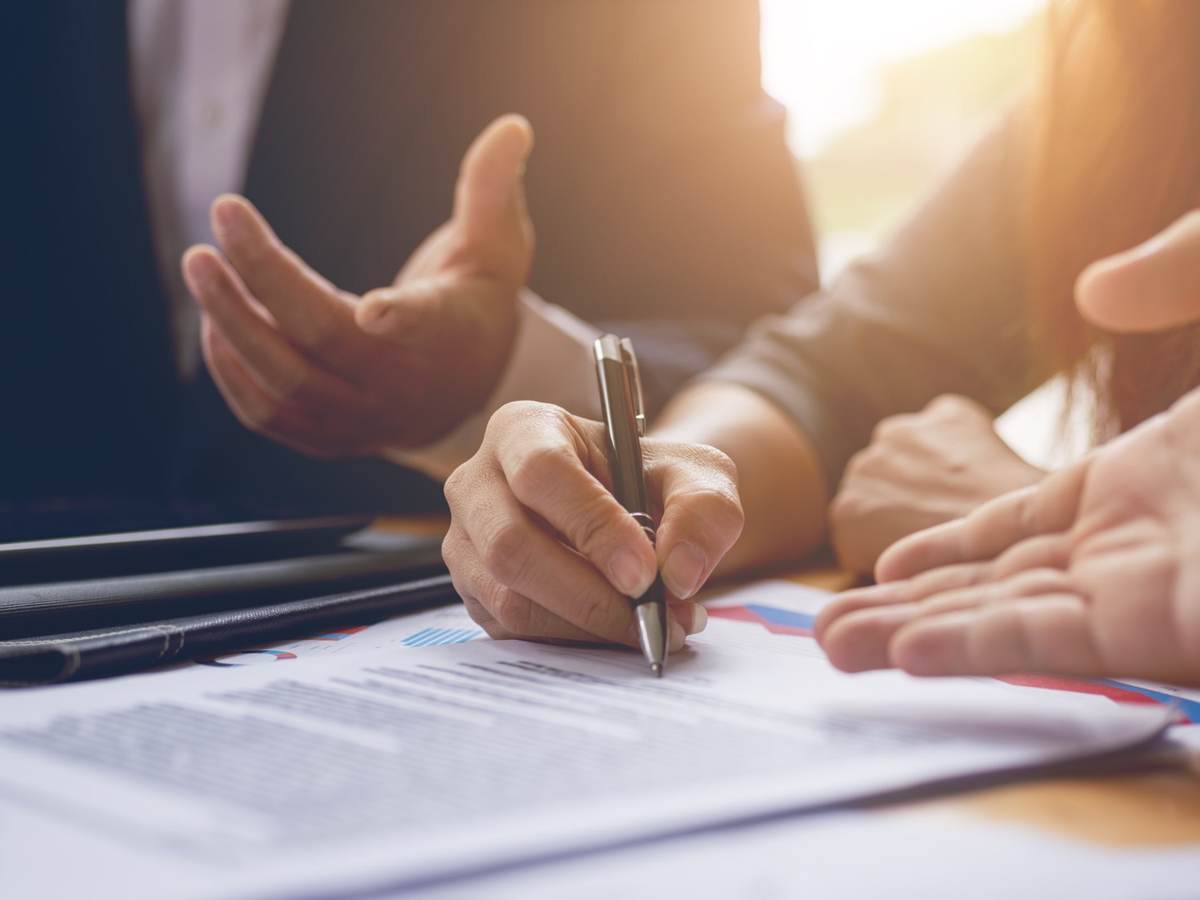 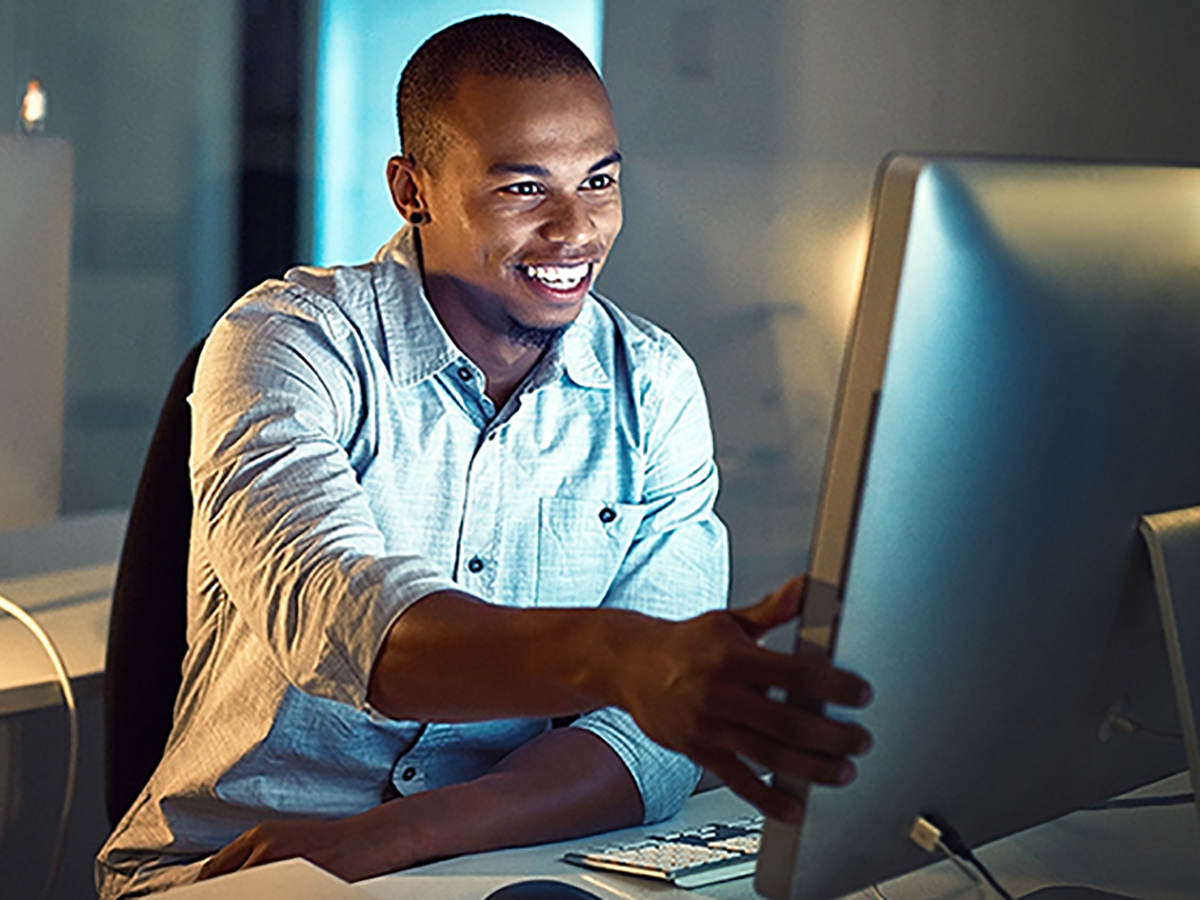