UL 8801 – The Journey from Outline to Standard 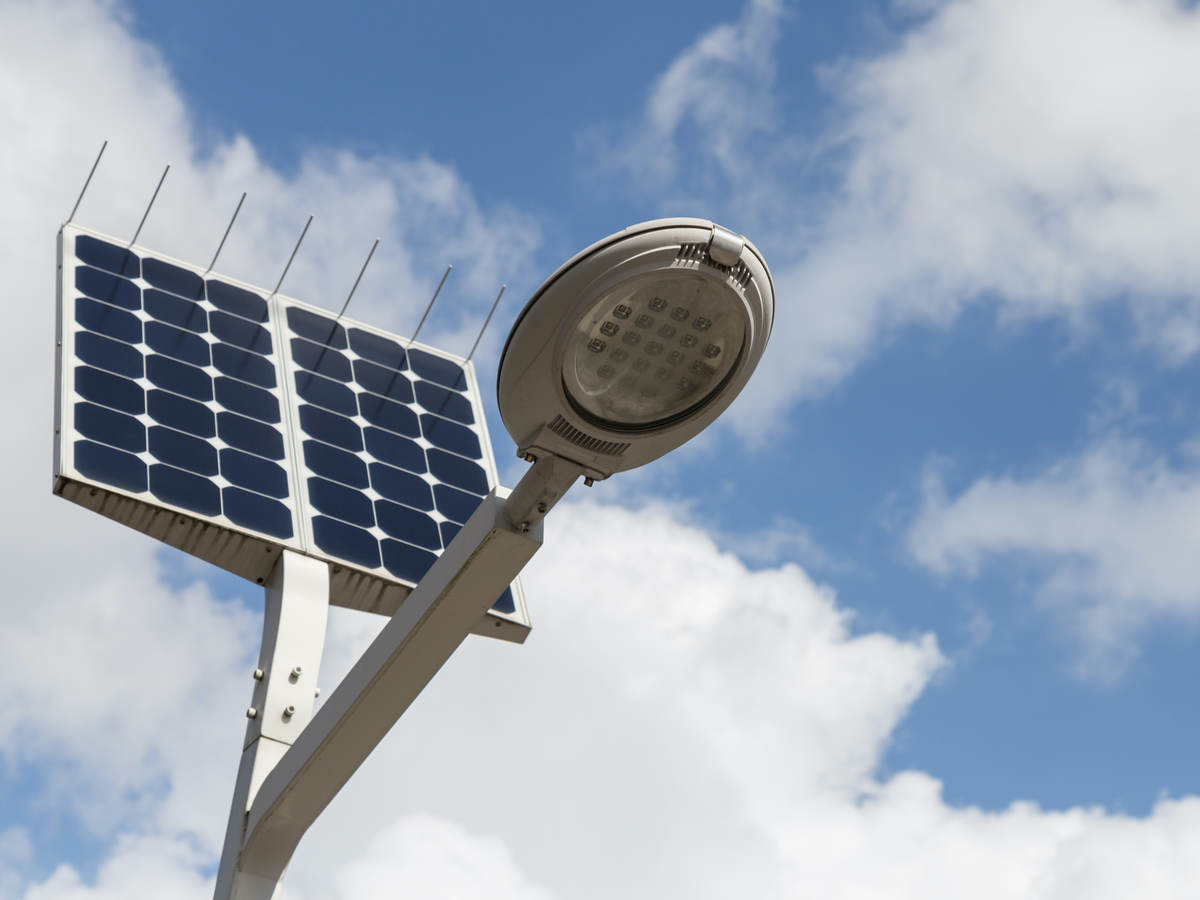 In 2018, UL was approached by a customer with a certification request for a PV-powered lighting system with four major subassemblies, each of which was to some extent eligible for its own independent certification. However, a few safety implications associated with the interactions between subassemblies were not adequately addressed by the individual standards and certification programs for those subassemblies.

To put together a system-level set of safety requirements, a hazard-based safety engineering (HBSE) assessment was needed to determine how energy flows between the subassemblies. Once you understand those relationships, you can leverage existing subassembly requirements for managing those interactions, minimizing the variance from existing processes to leverage what was already known. The first issue of UL 8801, Outline of Investigation for Photovoltaic-Powered Luminaire Systems, was published in April 2020 with this objective in mind. It documented UL’s initial efforts to bring these four technologies (PV, battery, luminaire and controls) together to provide for safe PV-powered lighting systems.

As this work continues, UL has published the second issue of UL 8801 with updated requirements based on the learnings from the past year. Among the key changes from the first to second issue are:

This is a good amount of progress for one year, but there’s more to come. An Outline of Investigation reflects UL’s certification requirements, but it’s when requirements are published as a standard that application and enforcement in the marketplace accelerate.

UL plans to propose UL 8801 as a binational standard for the U.S. and Canada within this year to our nonprofit affiliate, Underwriters Laboratories. A Standards Technical Panel (STP) would then be formed by Underwriters Laboratories to oversee the adoption and ongoing maintenance of requirements. The STP will likely include representation from subassembly and system producers, along with North American code authorities, retailers and distributors, testing organizations and other stakeholders. UL 8801 will be offered to this STP as a seed document, and they will consider whether revisions are warranted prior to adoption as a Standard.

With a standard in place, system deployments and overall industry growth can respond directly to market demand drivers for safe stand-alone, grid-independent lighting systems with lower installation and operational costs. In turn, supply demands placed on the modest- to mid-size PV modules and lithium batteries that best fit this application should stimulate targeted production, increasing availability while further reducing costs.

We are excited about the prospects for PV-powered lighting systems to help North America — and the global community — address the complex and wide-ranging challenges of climate change, technology, energy access and greater resilience through decentralizing essential systems like lighting. PV-powered lighting systems are one of many positive outgrowths from the fundamental scientific breakthroughs in LED efficiency and battery chemistry over the past decade. Surely more is to come, and UL intends to play its part in seeing them deployed with the level of safety people and businesses have come to expect.