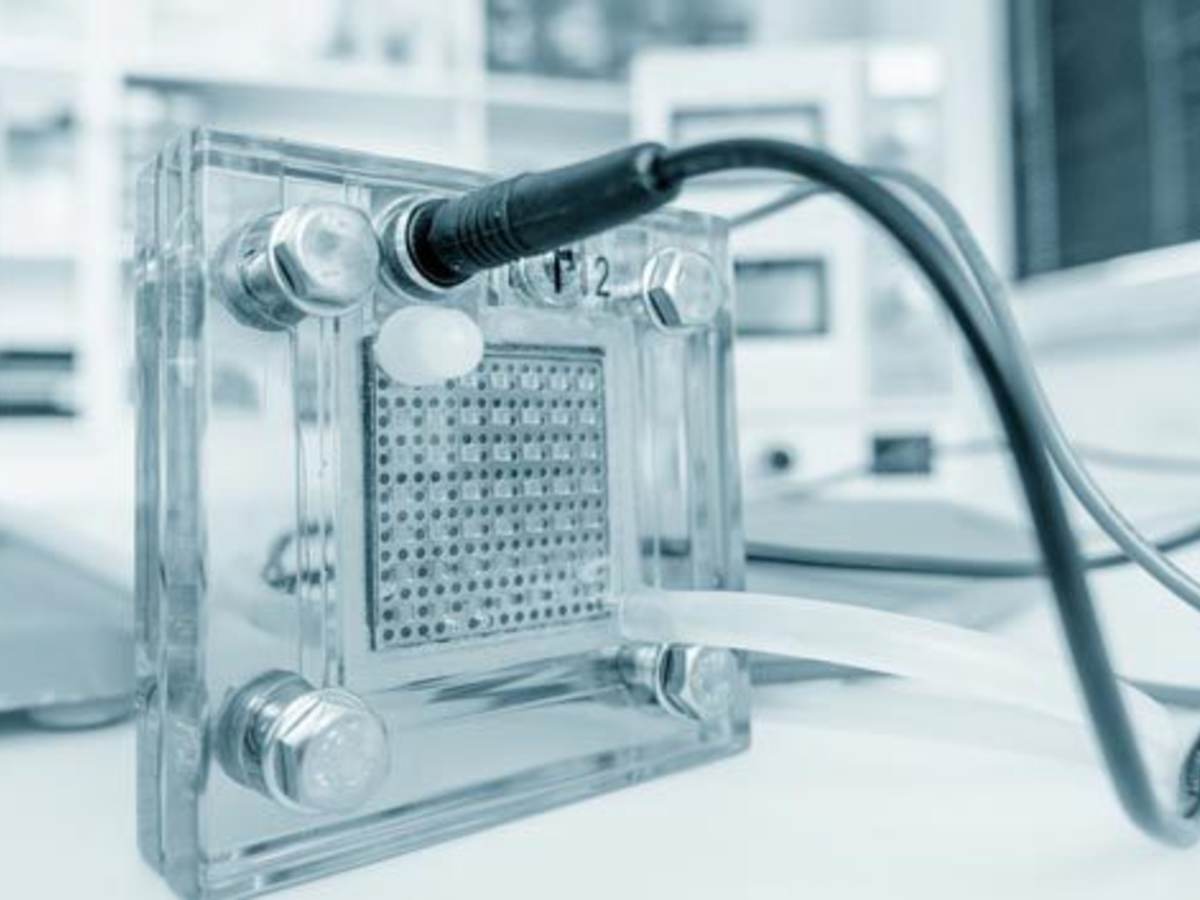 Driving a hydrogen-powered fuel cell electric vehicle offers several benefits. In addition to longer travel ranges and faster refueling than battery technology, these vehicles do not emit greenhouse gases and the only byproduct is water. There are already thousands of hydrogen-powered fuel cell electric vehicles in the United States and countries around the world are making efforts to support this technology. One of the main hurdles standing in the way of broader adoption is the infrastructure needed to support hydrogen fuel stations, and UL actively supports the safe and sustainable deployment of this infrastructure to help support the industry.

Boyce is an optimist about the future of hydrogen because it is abundant, clean and dispatchable. He anticipates that hydrogen will see exponential growth and knows that UL will be there to assist with its safe and sustainable deployment.

Learn more about UL’s efforts in this exciting future energy.

Actionable insights on the topics you choose, delivered directly to your inbox.