UL Backs Hydrogen Fuel as an Energy of the Future

UL actively supports the safe and sustainable deployment of hydrogen infrastructure, as safe practices in the production, storage, distribution and use of hydrogen are essential to its marketplace acceptance. 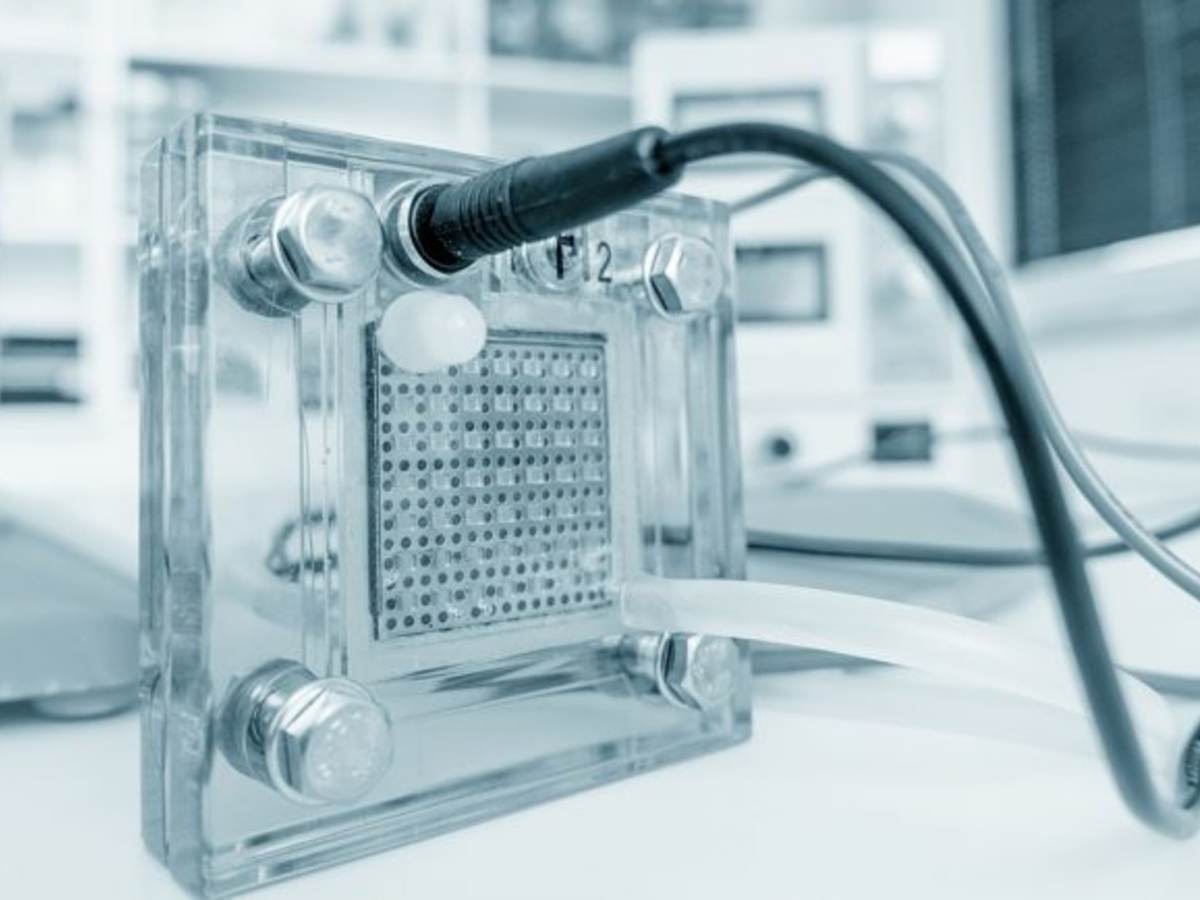 You are driving your car up the I-5 freeway along the West Coast of the United States. As you make your way along the western seaboard, you do so with a sense of freedom. Free of foreign-energy dependence, free of contributing to the earth’s warming, free of frequent stops for fill-ups.

How can you achieve this freedom? With the most plentiful element on earth—hydrogen. In February 2015, the California Energy Commission released its “Strategic Plan for the Inaugural Rollout of Hydrogen Fueling Stations in California,” literally paving the path for you and others to embrace this future on the I-5 corridor.

The advantages of hydrogen-fueled power are many. Hydrogen power does not emit any greenhouse gases and water is its only byproduct. Excess production can be shared and quickly leveraged between transportation fleets and the electric power grid. Additionally, users benefit from longer ranges of travel and quicker refueling than battery-powered electric vehicles.

To produce hydrogen, electrolysis breaks up molecules in organic material, such as natural gas, biomass, propane, diesel, methane or methanol to separate hydrogen. The isolated hydrogen then, in turn, generates electricity through a fuel cell, of which there are many varieties today. Electricity from a hydrogen-powered fuel cell can also be used as portable or stationary power.

One of the barriers to this brighter future is the need for an entirely separate infrastructure of hydrogen fueling stations. Early investments in this infrastructure to demonstrate viability are important, such as the I-5 freeway corridor investments by the states of California, Oregon and Washington. Meanwhile, the Tokyo Metropolitan Government is making major investments in hydrogen infrastructure ahead of the 2020 Summer Olympics. Most recently, the U.S. government announced $38 million to support early-stage hydrogen and fuel cell projects.  China and Korea are also aggressively exploring hydrogen economies.

“While the market acceptance of fuel cell vehicle technology has not lived up to its promise yet, it’s a chicken-and-egg dilemma,” explained Ken Boyce, a principal engineer director with UL. “Will manufacturers produce hydrogen vehicles and consumers demand them without more hydrogen fueling stations? Simultaneously, will investments in hydrogen stations be made without specialized vehicles and consumer demand? We are seeing greater interest from federal, state and local governments in supporting infrastructure development and that should help spur the market.”

UL actively supports the safe and sustainable deployment of hydrogen infrastructure, as safe practices in the production, storage, distribution and use of hydrogen are essential to its marketplace acceptance.

“I’m an optimist about the future of hydrogen,” noted Boyce. “Hydrogen will see exponential growth as we go forward because it’s abundant, clean and dispatchable. And UL will be there to support that important step forward safely.”