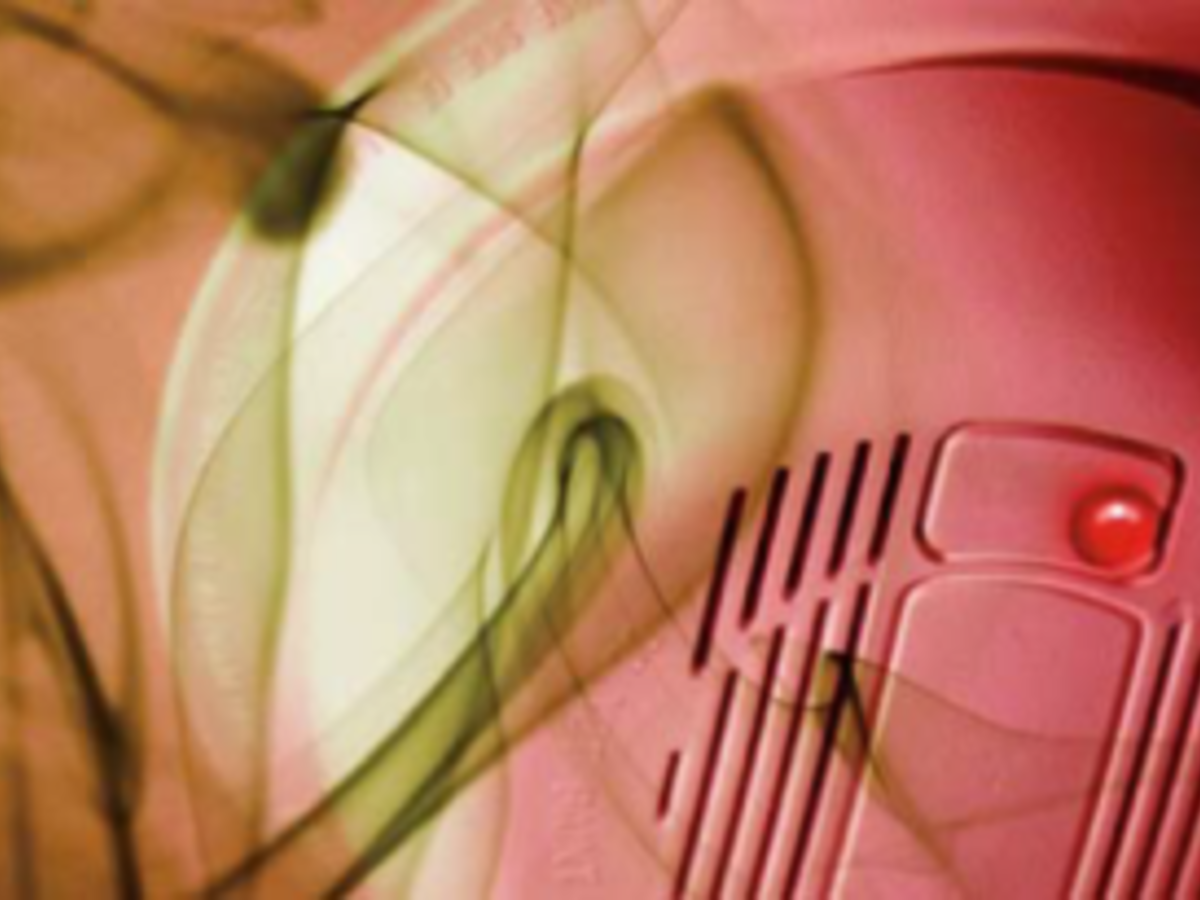 The new fire tests are a culmination of effort from industry, the UL 217 Standard Technical Panel (STP), UL Research and reflect UL’s commitment for the betterment of safety through science.

The roots of the tests were sown in 2007 when UL conducted research for the National Fire Protection Research Foundation (NFPRF). UL contributed tests and data for the Smoke Characterization project sponsored by NFPRF. UL Research used advancements in aerosol imaging techniques and gas measurement to quantify smoke particulate size, quantity and composition from igniting a variety of materials commonly found in households and then authored a report of the findings entitled Smoke Characterization Project published on April 24, 2007.

As a result of that research, the UL Standards Technical Panel (STP) formed a task group to develop test methods associated with foam, a material commonly found in households. The task group, supported by UL research staff, was charged with developing requirements for a smoldering test and a flaming test that better represent the smoke profiles of actual fires as shown in the research. Through extensive trials, a test method was established for the new smoldering and flaming polyurethane fire tests. The pass/fail limits for the tests were predicated on residential evacuation studies referenced by NFPRF and NIST reports.

The National Fire Protection Association (NFPA) cites that nuisance alarms are the leading reason for disconnected smoke alarms. The challenges associated with sensing cooking aerosols are many. Cooking aerosols (smoke) in many ways appear the same as smoke from other fire sources as measured by sensing technology. After all, cooking smoke is smoke. UL research staff conducted a literature review and reviewed previous work done by the National Institute of Standards and Technology (NIST). This research effort resulted in the development of test requirements for cooking nuisance alarm tests.

The next generation of smoke alarms and smoke detectors that comply with the new standards will be equipped with more advanced sensors or use several sensors (multi-criteria) and algorithms that will be capable of distinguishing the difference between a smoldering fire and cooking smoke. This can be accomplished based on the differences in smoke particle size, quantity, gas concentrations and color between fires and cooking aerosols. Advancements in detector sensor design and software algorithms have made this possible. While it is difficult to eliminate all nuisance alarms, it is anticipated that the next generation products will greatly reduce nuisance alarms due to cooking.

For code authorities, system designers and installers, there is no action required at this time as a result of the updated standards. It is expected that the traditional, single sensor products will not comply with the new test criteria and will not be manufactured after May 2022. In addition, industry terminology will be changing to be more about multi-criteria detectors and less about photoelectric and ionization detectors.

Prior to the effective dates, UL will provide additional information on developments associated with new smoke alarm and smoke detector certifications.