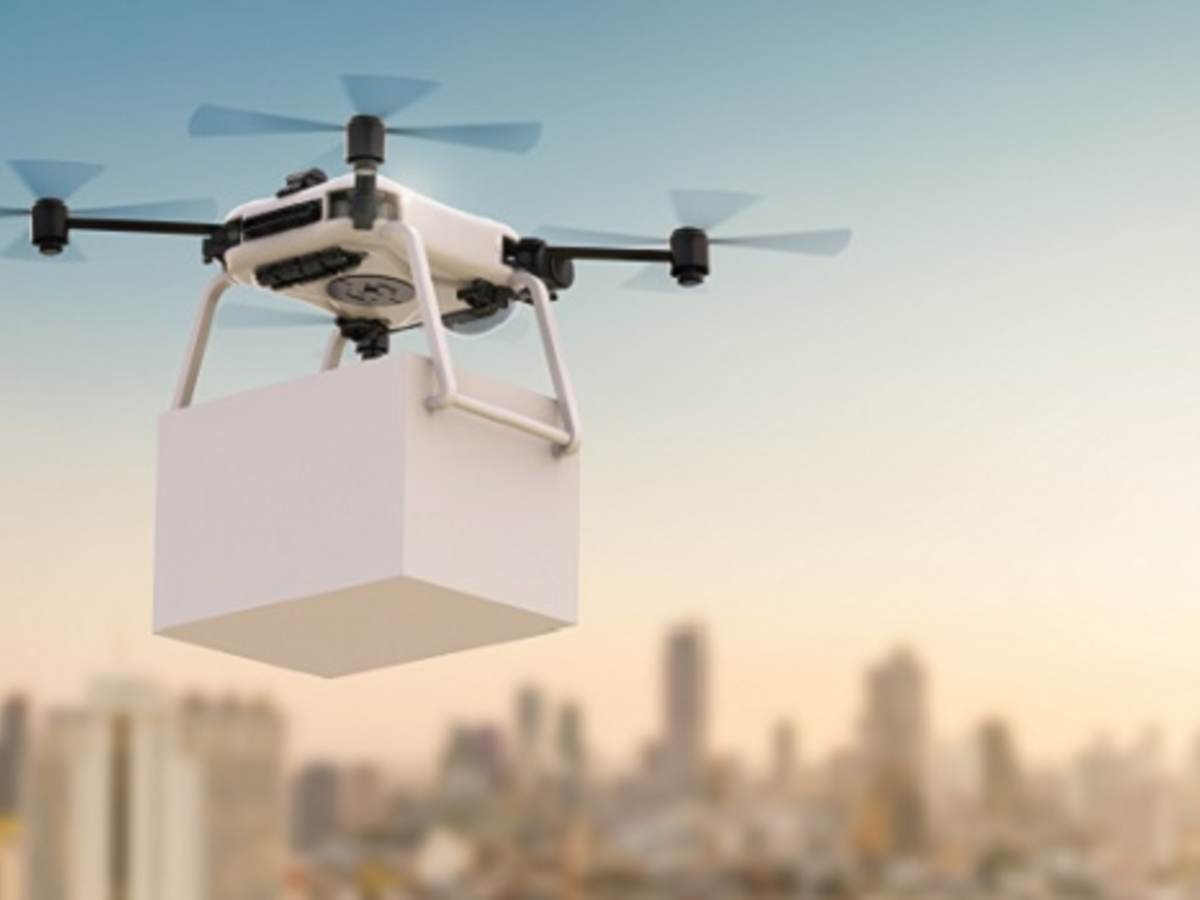 A farmer in Iowa, a wedding photographer in New Jersey and a home inspector in Tennessee; three seemingly disparate people, jobs and locations. But, these people have more in common than meets the eye. They all use unmanned aircraft systems (UASs), better known as drones, to help them succeed at work.

UASs have evolved beyond their military origins to address a variety of needs in the energy, telecommunications and film industries, among others. A UAS can inspect oil and gas pipelines in less than half the time it would take a team of people to physically inspect the same area. They can take aerial photos of a movie scene to capture panoramic footage that provides a bird's-eye view for moviegoers. Or, as in the case of Hurricane Maria, UASs provided LTE service, a 4G mobile communication standard, to Puerto Rico’s residents after the Category 4 storm decimated the island.

UASs are shaping the small business market too, as shown by the increased use by individuals such as our farmer, wedding photographer and home inspector. Farmers have gone high-tech to support their agro-tourism business. They use drones to photograph corn mazes while the wedding photographer can use her UAS to capture beautiful silhouettes from an outdoor ceremony.

“Retailers are carrying thousand dollar drones for sale in their stores and on their websites,” says Ibrahim Jilani, senior business developer for energy technology at UL. “These drones are equipped with physical payloads and features suited for business needs and purposes.”

However, use by small businesses can be complicated because Federal Aviation Administration (FAA) regulatory oversight is more focused on the mass use of commercial UASs, rather than small-scale, small business usage.

“Many prosumers, early adopters of new technology, will buy drones or UASs this holiday season,” says Jilani. “With many buying them to figure out how to use it as a business tool and take their industry to new heights.”

The Consumer Product Safety Product Commission (CPSC) has documented over 200 incidents related to UASs, with over 50 percent having occurred while the UAS was being charged. This would seemingly indicate potential safety issues with some drone electrical systems.

One reported incident involved an April 2017 battery fire in Groveland, Mass. Fire officials issued a warning after a charging drone battery caught fire, stating that “these types of incidents are not uncommon,” according to Groveland Fire Chief, Robert Lay.

In another incident, fire investigators believe the fire started in the area where a lithium battery for a drone was being charged.

“Drones are just as susceptible, and in some cases even more likely than hoverboards to cause fires because of the three-dimensional space they operate in,” says Jilani. “They go through the mechanical stresses of flying up and down and may be subject to mechanical abuses in ways that a hoverboard doesn’t. Add in atmospheric temperature changes and the potential for battery-related incidents could increase.”