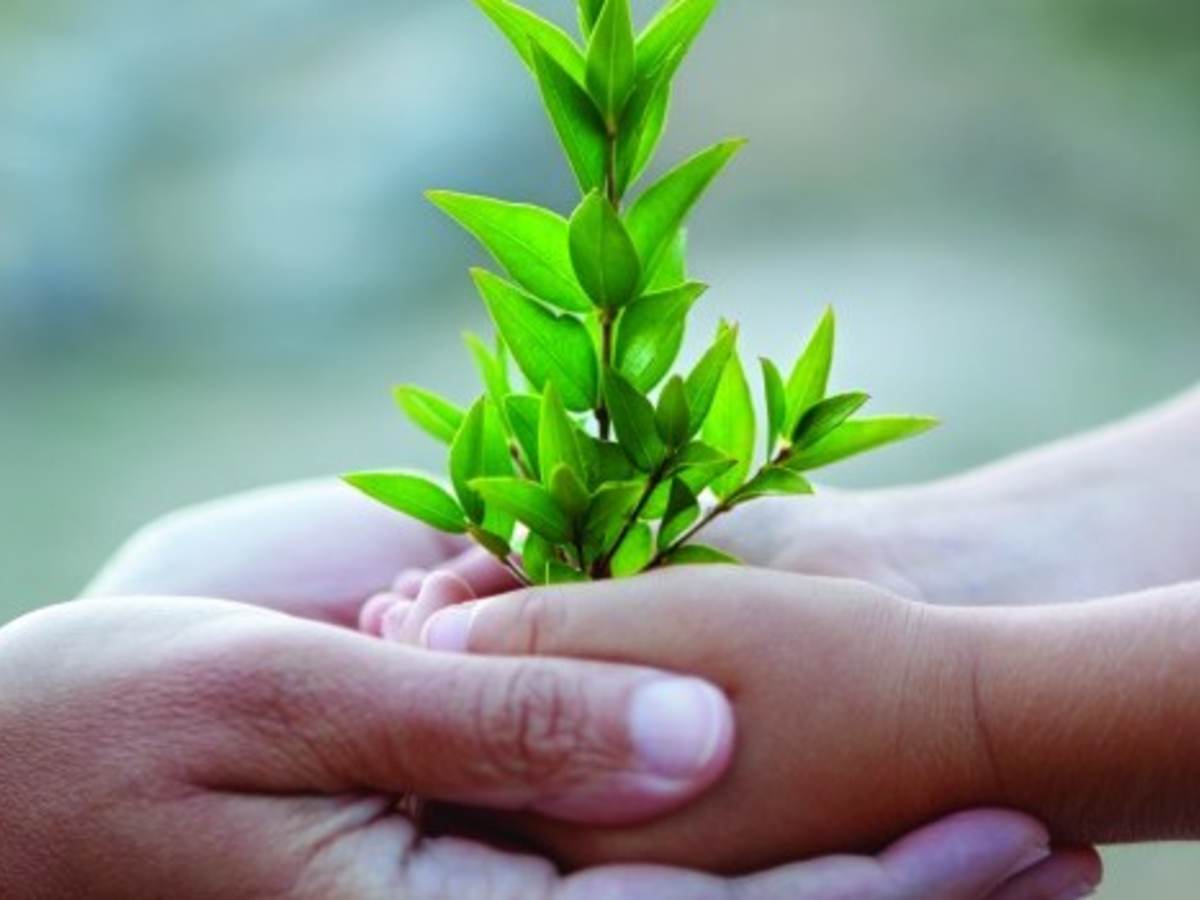 Dr. Marilyn Black’s longstanding passion for protecting human health sparked when she was working on her undergraduate thesis at the University of Virginia (UVA). Studying alongside the university’s medical research department to assess lead exposure and its effects on children, she saw for the first time how harmful environmental exposures could be. She observed many children with lead poisoning suffering from joint pain, muscle pain and decline in mental functioning.

But it was on her first job out of graduate school when she made the connection between chemical exposure and human health. In that job at Wright Patterson Air Force Base, she witnessed the severe health effects of Agent Orange exposure on soldiers who fought in the Vietnam War. Today, scientists are observing severe medical problems in the children and grandchildren of those soldiers.

In the 1980s, Dr. Black took a professorship at the Georgia Institute of Technology and was assigned to research a vexing problem: Why were people becoming sick from working in office buildings? Without obvious contaminants, it was difficult to determine what, exactly, was the cause of the headaches, nausea and other pains later dubbed “sick building syndrome.”

As part of a university-funded research assignment, Black worked with a team to assess the health issues people faced and conducted tests of the air that they breathed. What they uncovered surprised them.

“We found that the indoor air was much more polluted than outdoor air,” she said. “We researched this for a number of years before finding that the poor indoor air quality was directly related to the 500 to 1,000 volatile organic compounds coming from everyday materials, such as paint, floorings, furnishings and printers.”

To combat the issue, the researchers first needed to develop a toxicity measurement system, which would allow them to identify the products with the highest emissions levels. Working with steel boxes and improvising in the lab, Black and her team developed what is known today as “environmental chamber technology,” which allows for the isolation and study of individual materials to better understand the emissions exposure levels to individuals in indoor environments.

“To commercialize the technology, we built stainless steel models to scale from the size of a bread box to large buildings and homes,” Black said. “We developed a robust system with multiple controls, including temperature, humidity and air flow that could analytically measure and test materials 24 hours a day, providing accurate, reproducible and consistent information for clients.”

In 2000, Black’s mission expanded, when she founded the GREENGUARD Environmental Institute. The institute offered GREENGUARD Certification to help manufacturers create – and help buyers identify –interior products and materials that have low chemical emissions.

“GREENGUARD worked together with key stakeholders to create acceptable standards that U.S. green buildings would write into their specifications,” Black said. “We also worked with regulatory bodies such as the EPA and third-party organizations, like the U.S. Green Building Council, to establish what the on-going certification testing criteria would include.”

At first, Black was challenged with how she could help small manufacturers meet these standards, as it was harder for them to compete against large manufacturers who had the resources to remanufacture their products to meet the requirements of the certification program. Ultimately, GREENGUARD set up three levels of certification – and manufacturers can now move up a level based on the stringency of what they hope to achieve.

Acquired by UL in 2012, Black’s organization now has a global platform, and all countries that do emissions testing and research follow the standards that Black created. In her work for UL today, Black is advancing the understanding of indoor air quality by studying, in partnership with the Georgia Institute of Technology and Emory University, the human health effects of exposure to 3D printer emissions. She has also undertaken, in partnership with Emory University, a research initiative to increase scientific understanding of the impact of chemical exposure from furniture and some electronic products.

Working with other UL colleagues, Black is focused on broadening the conventional paradigm of what it truly means to have a safe product or environment through a greater understanding of how to identify ultra-fine particles in the air. Throughout Black’s career from UVA to Wright Patterson Air Force Base to her own business and now UL, scientific research has grounded her and guided her to helping improve human health.