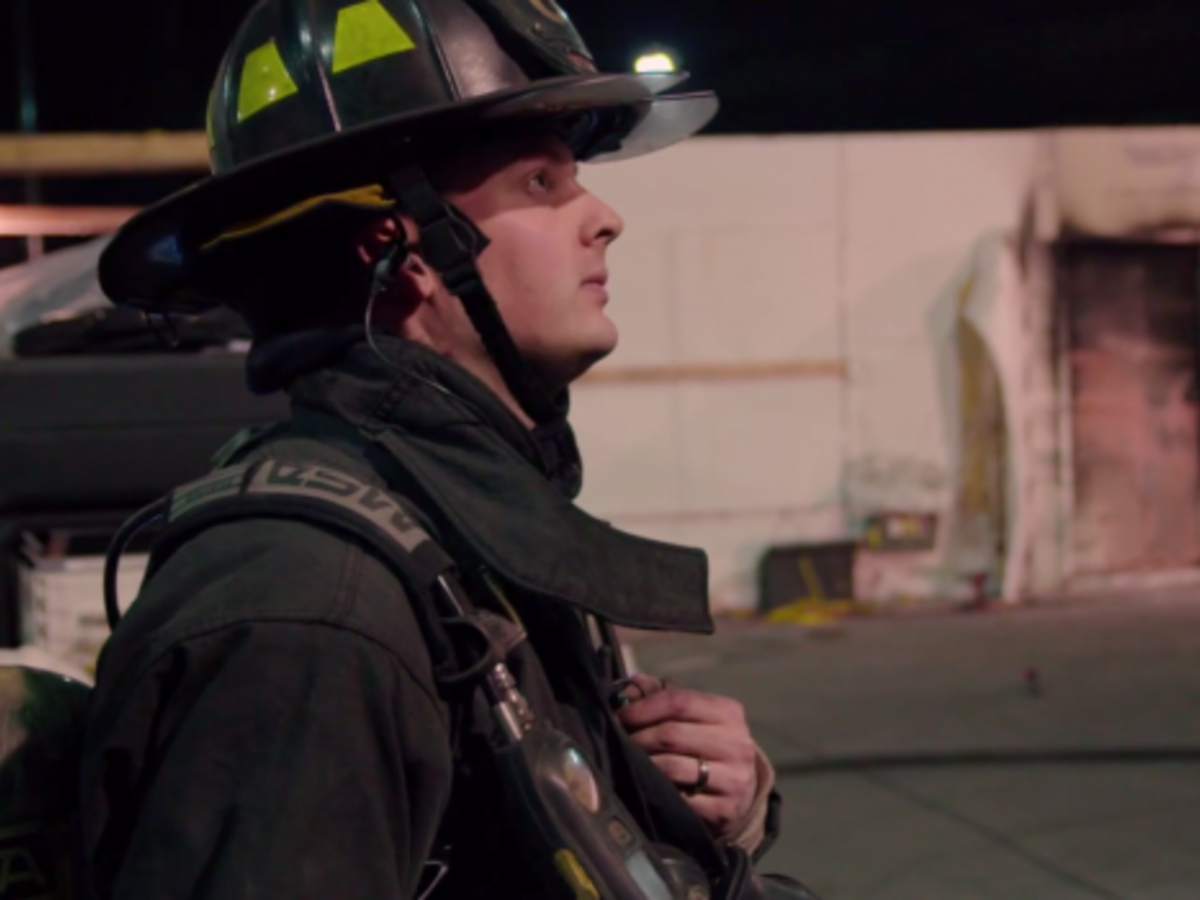 Growing up in a fire service family, Steve Kerber, Director of UL’s Firefighter Safety Research Institute, always knew that a career in fire service was for him. His father was a firefighter, and his grandfather was a fire chief for more than 27 years. So on the day he turned 16, Kerber joined his local volunteer fire department — and has been fighting fires, studying their patterns and educating others about fire safety ever since.

Today, Kerber leads a fire research team at UL and has an enviable job. “We light stuff on fire,” Kerber tells people about what he does for a profession.

Since joining UL in 2009, Kerber has been using his extensive fire research background to lead improvements in how firefighters battle fires. Using controlled burn experiments, Kerber and his team demonstrate the dynamics of how fires grow and spread — helping firefighters understand which tactics are most effective, and making firefighters better for their next emergency call.

For instance, recent modern home burn tests have measured the burn rates and times of older homes, made up of materials using solid wood, wool and down, and compared them with today’s home furnishings that contain mostly synthetic materials and electronics in addition to open-floor plans, larger homes and engineered lumber. The results? Today’s homes burn much faster, leaving less time for residents to get out of structures and posing new challenges for firefighters.

In another example, Kerber is working with a broad team to collect data to determine the risk factors for two major causes of death and disease for firefighters: cardiovascular strain and chemical exposure. The interim report, which can be found here, is recreating the real-life conditions of modern burn situations so as to allow study of firefighters’ responses to the fires. In the preliminary report, Kerber and the other study authors have made some recommendations for fire departments. For instance, fire departments need to provide extra care to treat firefighters on the scene for cardiac distress; firefighters need to also take extra steps to remove their gear and shower as soon as possible after a fire event, so as to minimize exposure to chemicals from the equipment. The final report will be published in 2017.

Kerber honed these testing methods at the University of Maryland’s Fire Protection Engineering program. There, Kerber worked closely with the National Institute of Standards and Technology, and accepted a full-time job in that organization’s firefighting technology group as a junior in college.

“The Fire Protection Engineering program was unique in that it required students to live in the fire house rather than the dorms,” Kerber said. “Living and working in the house for five years, as I studied for my bachelor’s and master’s degrees, I received the equivalent training of three firefighter careers because of all the calls that we went on. That experience really spurred my interest in fire safety research.”

As his career has evolved, Kerber has led some highly-visible experiments while at UL, including a 2013 partnership with the Fire Department of New York City (FDNY). To reduce fatalities and injuries among the world’s most recognized fire department, UL trained the FDNY on more effective tactics and procedures during a controlled burn of 20 row houses on Governor’s Island.

In this case, Kerber and other fire safety researchers wanted to provide more evidence that the high heat of modern fires, as a result of the open floor plans of buildings and the new materials in homes, demand new firefighting techniques. For generations, Kerber said, firefighters were taught to break the windows of a house that was burning, out of a belief was that open windows would let heat from the fire out of the building.

Now, though, Kerber and other fire safety researchers know that breaking the windows of a modern home on fire actually generates more deadly thick smoke, as it adds more oxygen to the faster-burning fire. As a result, firefighters are now advised to put water on fires and cool down the fire before breaking windows.

“Through measurement and science, we’re trying to educate firefighters on understanding all facets of their profession,” Kerber stated. “Whether it’s the fifth or the 5,000th call, it demands the same level of expertise – and we are continuing to advance the fire service industry by studying and gaining experience in controlled environments.”

The New York burns not only spurred the FDNY to change their procedures, but also opened the door for Kerber and UL to work with a number of other fire departments and organizations to test additional structures and tactics.

Now, Kerber is setting his sights on educating the general public about fire safety. He is working with teams at UL and its clients to figure out how to reach today’s digitally-savvy children. He predicts they will respond better to videos and computer games than the coloring books and fire safety pamphlets of the past.

“It’s an unbelievable challenge to get these critical messages to the public,” Kerber said, who added that he wants to make headway on a campaign to encourage children to keep room doors shut at night, as doing so could contains fires and save lives.

“We will keep working to be sure that as many people as possible know about our research, so they can take steps to keep themselves and their families safe.”