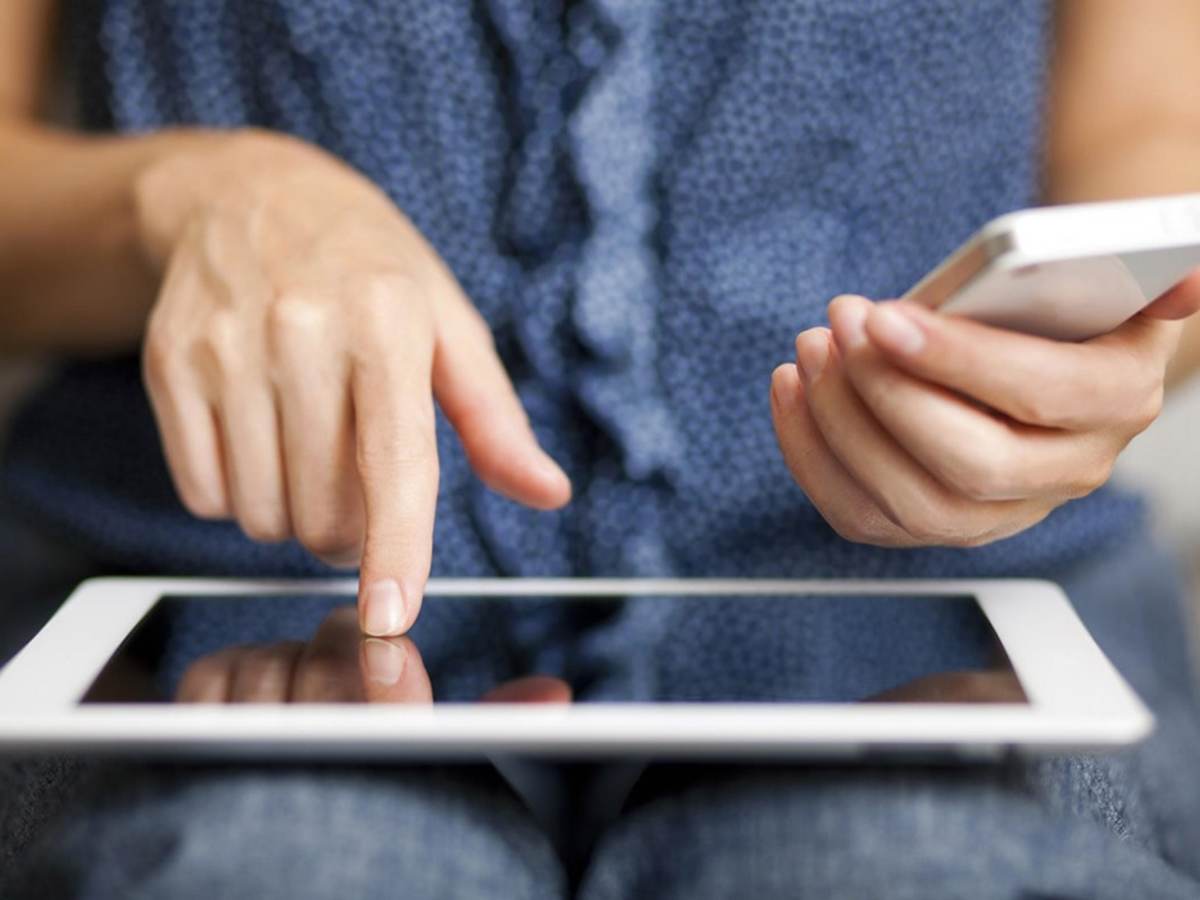 Connected devices such as smart meters and driverless vehicles that can improve our productivity with little human intervention were once an attractive proposition but now an expectation. Smart devices need to communicate seamlessly with each other and the network to meet the needs of an increasingly demanding and tech-savvy consumer. Open Connectivity Forum (OCF) Certification testing helps manufacturers build consumer trust in Internet of Things (IoT) device interoperability. The test must be conducted in an OCF-approved Authorized Test Laboratory in accordance with OCF policies.

Why is OCF testing important?

OCF testing of IoT devices at the design phase can help you detect/resolve interoperability issues and reduce the risk of costly errors before market launch. With certification, we help confirm your product is compliant with the OCF technology requirements.

OCF is one of the largest IoT industry groups. IoT devices that operate on OCF protocol serve diverse markets from automation to wearables.

As of October 2016, IoT group AllSeen Alliance merged with OCF to collaborate on future OCF standards.

We are committed to the continued development and widespread deployment of technologies in support of the IoT ecosystem. Our senior technical experts serve in key leadership positions in many of the current standards development efforts, including the OCF, the Thread Group, WBA and the Air Fuel Alliance. We are the exclusive testing partner for the Thread Group’s recently announced certification program. You can count on our extensive experience in IoT technologies. We can also conduct testing at locations throughout North America, Europe and Asia.