UL CEO Appointed Chair of the Commercial Club of Chicago 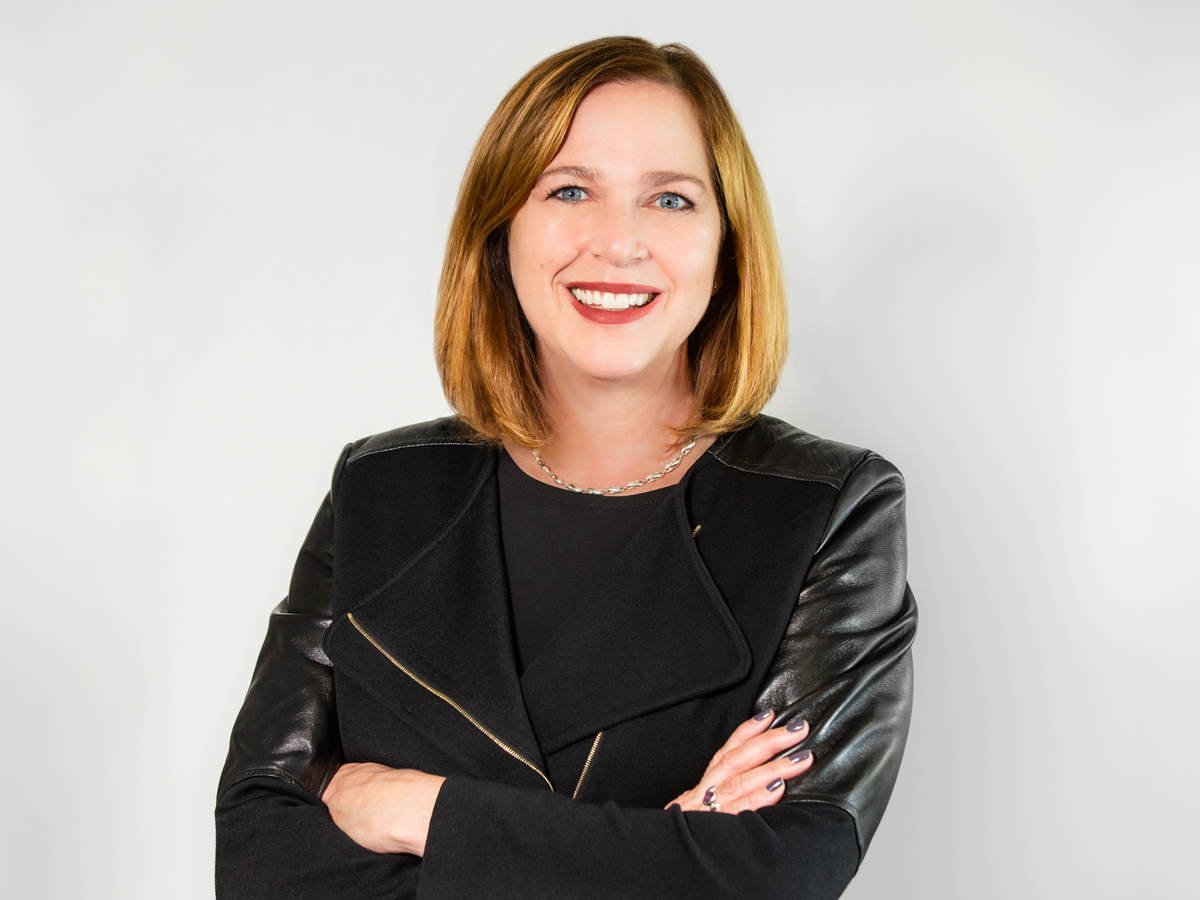 UL CEO Jennifer Scanlon has been appointed Chair of the Commercial Club of Chicago, an organization comprised of senior leaders dedicated to making Chicago and Illinois better places for everyone to live, work and do business. She will also be vice chair of the Civic Committee.

“I am honored to take the leadership baton to work closely with the Commercial Club’s accomplished and dedicated leaders to strengthen Chicago’s position as a world-class city,” Scanlon said. “The Commercial Club of Chicago has a historic track record of driving transformative change to promote the city’s leadership and vitality and make our local communities better places to live and work.”

Scanlon has a long history of giving back to civic organizations. In addition to her history with the Commercial Club — she has served on the Transportation Task Force and has been deeply involved with other important club initiatives — she is a member of the board of Norfolk Southern Corporation, serves as vice chair of the Chicago Council on Global Affairs and is a fierce advocate for STEM education.

Scanlon’s appointment is one of several leadership changes announced by the organization in its Feb. 12 press release. Of note, E. Scott Santi, chairman and CEO of ITW, will serve as vice chair of the Commercial Club, succeeding long-term Chair Frederick H. “Rick” Waddell, retired chairman and CEO of Northern Trust.