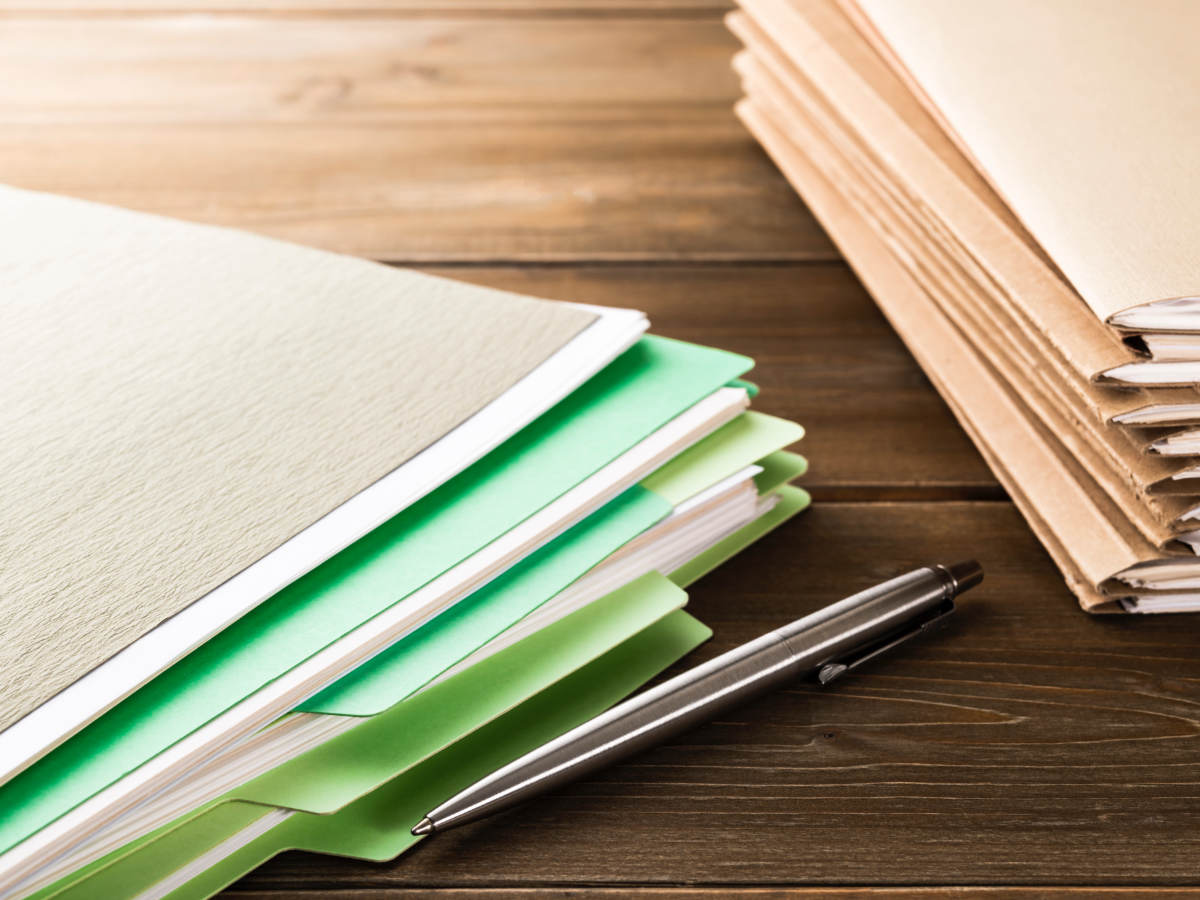 Sign up for What’s New by selecting “Join Email List” on the What’s New site to receive email notifications twice a month listing the various UL and ULC Standards documents published during that timeframe.

STP 48 — Electric Signs — Two proposals for UL 48 covering switches not serving as sign disconnect and accessibility of through wiring, were circulated for ballot in December 2020, closing on Jan. 18, 2021. Both proposals reached consensus with no negative comments and will proceed to final publication.

STP 153 — Portable Luminaires — Three proposals for UL 1786 were circulated for ballot and then recirculated as appropriate. These proposals covered:

The first topic related to battery-powered night lights did not reach consensus. The other two did reach consensus and will proceed to final publication in February 2021.

STP 496 — Lampholders — Two proposals covering ANSI C81.63 gauge references and screw shell base material options were circulated for STP ballot in December 2020, closing on Feb. 2, 2021. Both proposals reached consensus on the first ballot, with no comments, and will proceed to final publication.

STP 1598 — Luminaires — The proposed new fifth edition of UL 1598 was circulated for STP ballot in 2020. The proposal reached consensus, but with a significant number of technical comments. Recirculation of the revised fifth edition based on ballot comments, closed on Nov. 30. The fifth edition will proceed to final publication, scheduled for April, 2021. In addition to the work on UL 1598, a new proposal covering a revision to the strength of adapter test, was circulated for ballot Jan. 29, 2021, closing March 1.

STP 1993—SELF-BALLASTED LAMPS AND LAMP ADAPTERS — A series of 18 proposals were circulated for STP ballot during Q4 2019. Comment resolution and coordination between UL and CSA concluded, and recirculation closed on Nov. 23, 2020. The associated revisions to the standard will proceed to final publication, scheduled for the end of March 2021.

STP 8750 — LIGHT EMITTING DIODE (LED) EQUIPMENT FOR USE IN LIGHTING PRODUCTS — A series of five new proposals were circulated to the STP for ballot in Q4 2020, closing on Dec. 7. The summary of topics is as follows:

All five topics reached consensus, but with several comments received on topics 3 and 4, which will need to be recirculated to the STP. The changes associated with topics 1, 2 and 5 were published in UL 8750 on Jan. 5, 2021.