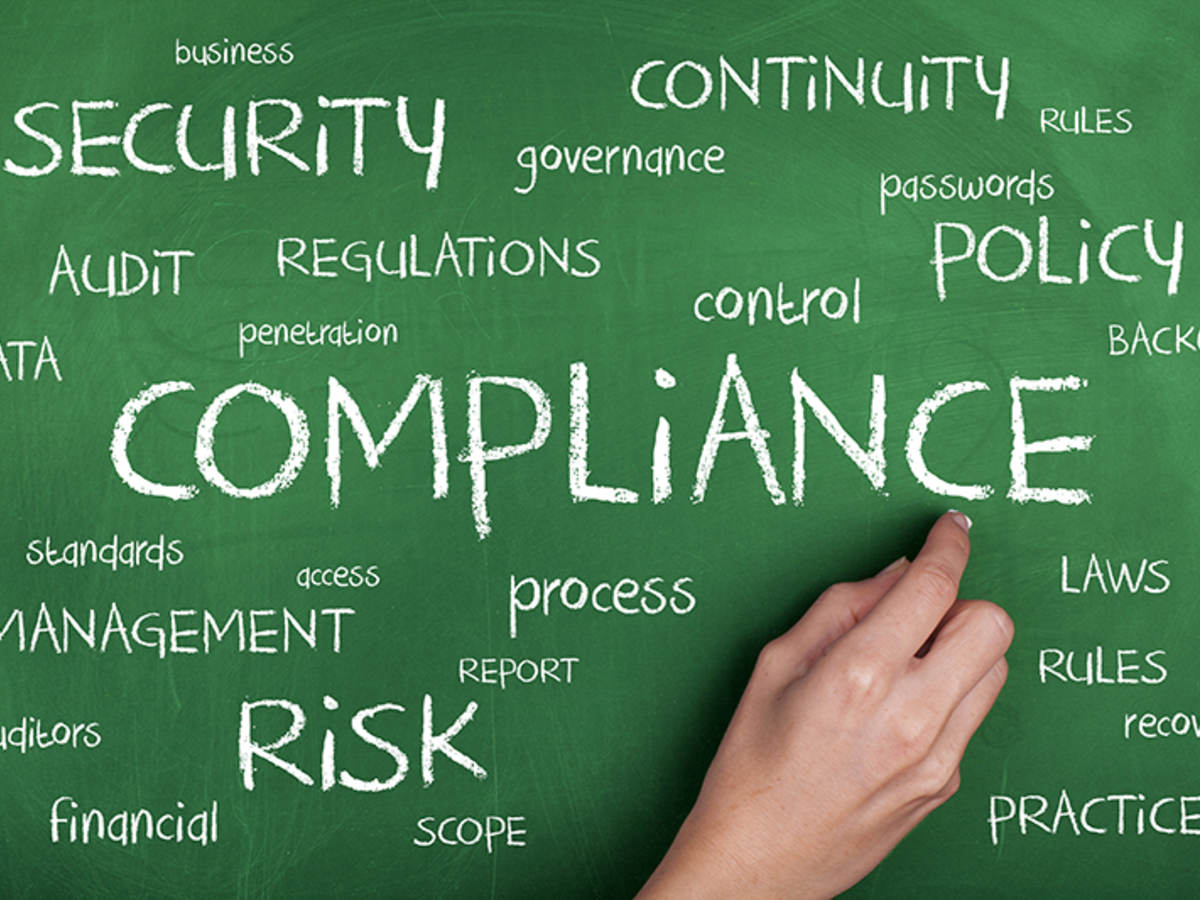 STP 325 – Door, Drapery, Gate, Louver, and Window Operations and Systems – Five proposal topics were circulated for STP ballot toward the end of 2019. In addition to a clarification of section 34, proposals included an alternate leakage current measurement method, additional warning placards for horizontally moving commercial door operators, tubular drive marking locations, and a revision to clause 60.8.4 b) regarding pedestrian access. All five proposals reached consensus and were published in the standard in February 2020.

STP 499 – Electric Heating Appliances – A proposal covering battery operated heating appliances was circulated for STP ballot in 2019. The proposal reached consensus but with several comments that are still under consideration.

STP 507 – Electric Fans – The task group proposal coordinated by the CPSC to include a new thermal condition performance test for unattended fans reached solid consensus but with several comments. The final proposal was recirculated with replies to all comments in April 2020. Revisions to the standard are expected to be published in May 2020.

Five new proposals for UL 62841-1 covering various topics were circulated for STP ballot in April 2020, with ballots due late May.

STP 749 – Household Dishwashers – A call for proposals for the next edition was issued May 1, 2020. Proposals can be submitted in CSDS or sent directly to the STP 749 Project Manager, Anne Marie Jacobs ([email protected]).

STP 858 – Household Electric Ranges – A new technical harmonization committee (THC) has been formed to begin work on developing a binationally harmonized standard with CSA. Work is scheduled to begin on the binational standard during Q2 2020.

STP 923 – Microwave Cooking Appliances – Four new proposals were circulated to the STP for preliminary review, with comments closing May 1, 2020. Depending on the feedback received, the next step will be the STP ballot during Q2 2020.

STP 1017 – Vacuum Cleaners, Blower Cleaners, and Household Floor Finishing Machines – The binational THC met in March 2020 to prepare the next edition for circulation to the US and Canadian standards consensus bodies. The THC expects to be ready to circulate the draft new edition during Q2 2020.

Separately, the newly-formed THC working on harmonizing the 10th edition of UL 1017 with IEC60335-2-3 met in March and April 2020, and work is progressing on the initial draft.

STP 1026 – Electric Household Cooking – A proposal covering touch controls, was circulated for STP ballot during Q4 2019. The proposal reached consensus, but with several comments under consideration.

STP 2157 – Electric Clothes washing Machines, Extractors, and Dryers – The technical harmonization committee (THC) has not yet initiated the next standards cycle for UL 2157 (clothes washers). STP preliminary review for the proposed new (6th) edition of UL 2158 (clothes dryers) closed for comment during Q4 2019. The THC is working on reviewing the comments and preparing the proposals for STP ballot.

Stay in the know with real time Appliance, HVAC/R and Water industry updates delivered directly to your inbox.