You recycle your newspaper, cardboard boxes and used jars of spaghetti sauce but what do you do with your electric vehicle battery after it has lost its zip? UL can help determine and rank the health, viability and suitability of a battery for continued use in the future. 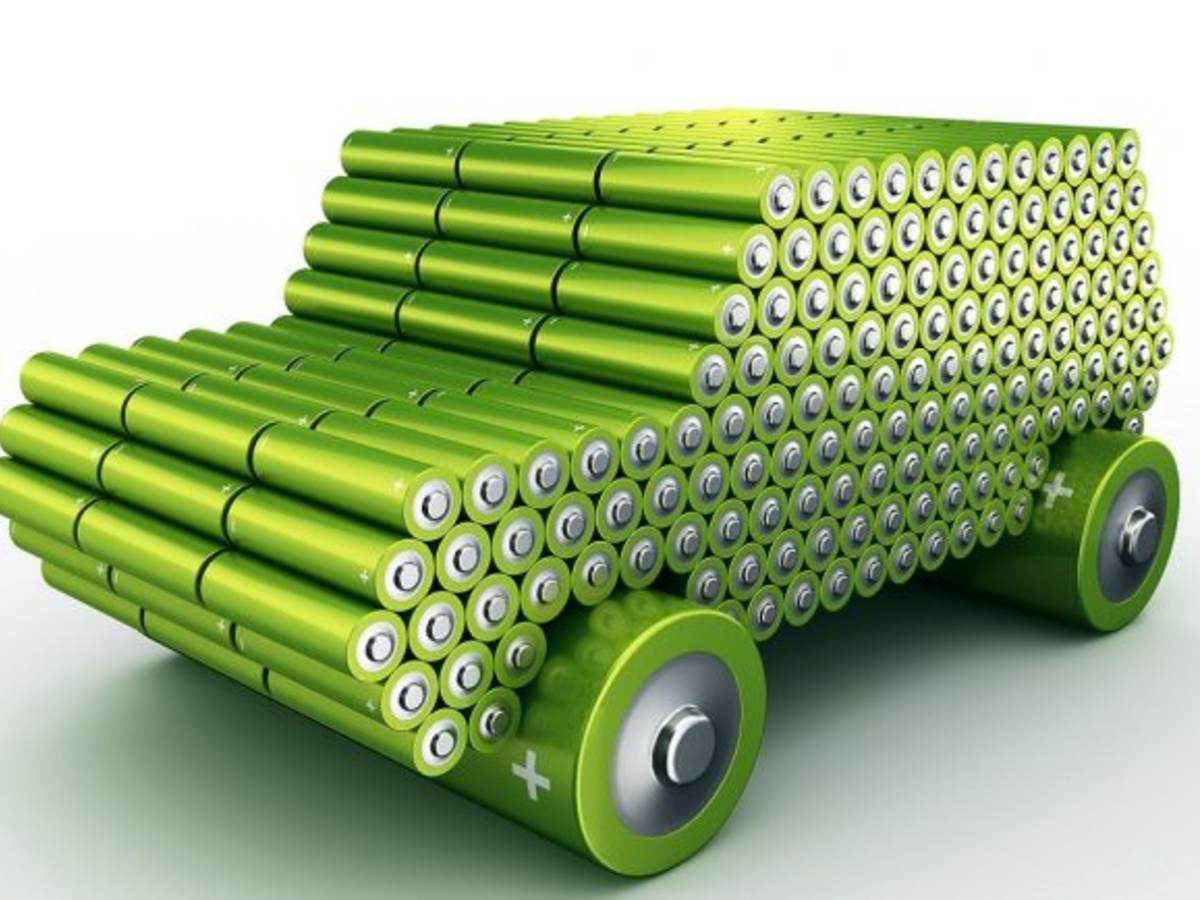 You recycle your newspaper, cardboard boxes and used jars of spaghetti sauce but what do you do with your electric vehicle battery after it has lost its zip?

Have you considered repurposing?

“Companies including some recyclers are collecting these used batteries,” said Laurie Florence, the principal engineer for stationary and motive batteries and energy storage systems for UL. “These companies are not recycling the batteries, but they are repurposing them.”

Electric vehicle batteries often have around 80 percent of usable energy capacity after they’re removed from their vehicles. The remaining capacity can be reclaimed for a “second life” for another application such as stationary power sources. Repurposing helps reduce the need for additional power production, extend resources and shrink landfill waste.

For new technologies, applications or innovations, such as repurposed electric vehicle batteries, to be deployed successfully on a sustained basis, they must first be safe. For repurposed batteries, this means that each battery pack must be evaluated according to standard protocols to determine its condition, safety and energy capacity.

“Nondestructive electrical and other tests, as well as visual examination and information gathering on the batteries, can provide the information necessary for the repurposing manufacturer to evaluate an individual battery’s ‘health’,” said Florence.

As the national Standard for both the U.S. and Canada, UL 1974 covers the sorting and grading process of battery packs, modules and cells originally configured and used for electric vehicle propulsion.

The UL Standard sets forth parameters that should be measured and procedures that should be followed in order to help determine and rank the health, viability and suitability of the battery for continued use. Repurposing manufacturers leverage this guidance to determine the required values for these parameters.

“It’s the whole process of how they (the repurposing facility) determine the health of a battery. How they sort and grade it and how much energy it has left for reassembly into the end product,” said Florence.

“But, not all the manufacturers can access that information, so they must do testing,” said Florence.

Electric vehicle batteries not suited for continued use will be weeded out through additional testing processes.

“They can determine what part of the battery pack can be swapped out, what will be replaced and what will be disposed of,” said Florence.

UL 1974 is crucial for automakers in that it contributes to the economic viability of electric vehicles through the establishment of an effective aftermarket for electric vehicle batteries.

Additionally, UL 1974 will help electric vehicle batteries be safely and effectively adapted for use in microgrids and other storage solutions.

“By 2025, about three-quarters of spent electric vehicle batteries will be reused and then recycled to harvest raw materials,” said Hans Eric Melin, founder of London-based Circular Energy Storage Research and Consulting, in an interview with Bloomberg Business Week.

Organizations in China, Japan and the European Union see great promise with repurposing.

“The UL 1974 has a good environmental impact, in that we’re trying to safely reuse something that still has a useful life in it,” said Florence.