Providing a Clear – and Safe – View of the World 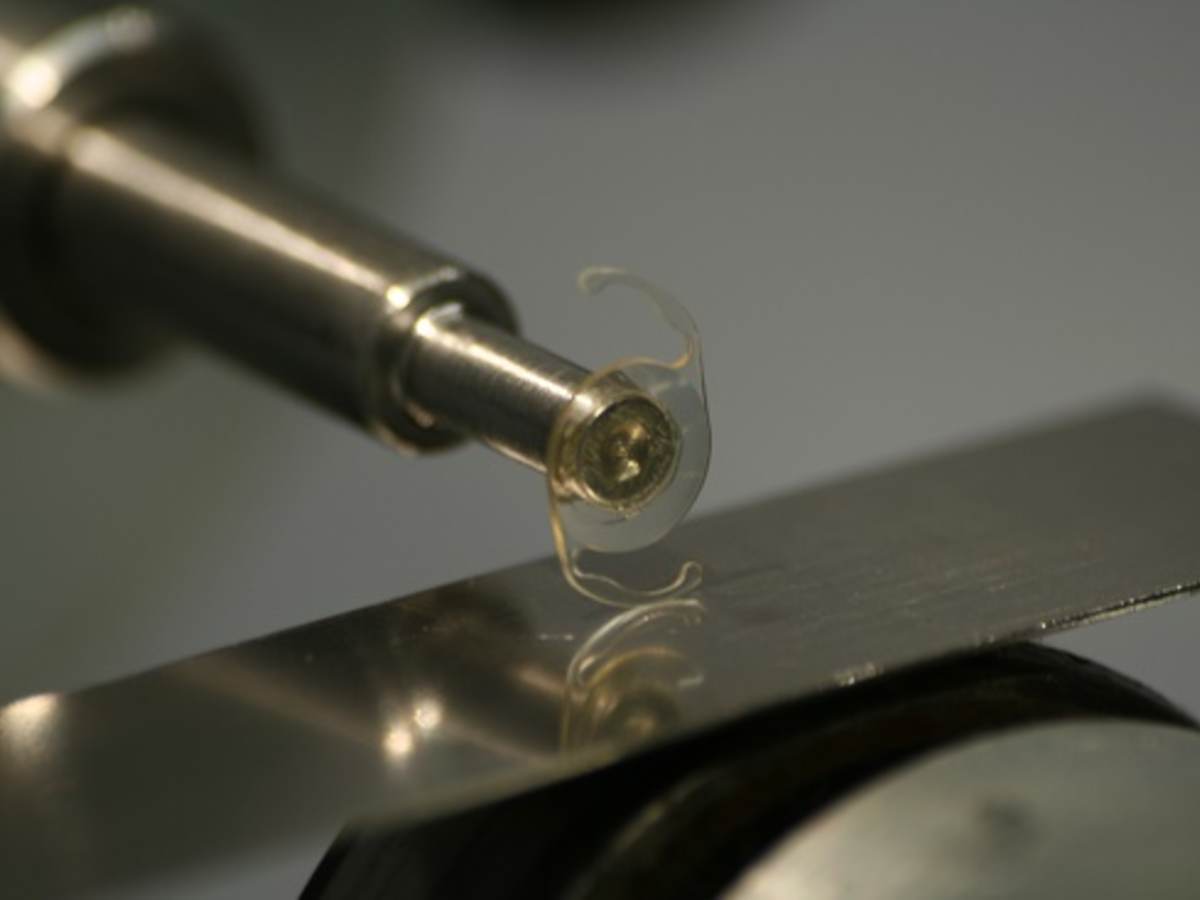 What if your only window through which to see the world was frosted or fogged up, diminishing the clarity, sharpness and color of everything around you? For the millions of people across the globe who suffer from cataracts, that window is a reality. A condition that clouds the eye’s lens over time, cataracts can seriously impair vision, dramatically affecting not only a person’s ability to perform daily life tasks but also their quality of life.

Across the globe, cataracts remain the leading cause of blindness and a major cause of visual impairment. In fact, the World Health Organization (WHO) estimates nearly 20 million people around the world are bilaterally blind from cataracts, representing almost half of all global cases of blindness. Thankfully, cataract surgery can restore vision through the successful removal and replacement of the clouded natural lens with an artificial lens, known as an intraocular lens (IOL). These medical devices also are used in a type of vision correction surgery called refractive lens exchange.

Driven largely by the rising prevalence of cataracts among aging populations and heightened consumer awareness of premium IOLs as a means for cataracts correction, the IOL market is projected to reach $4.7 billion by 2020. When you consider that in the United States alone, the number of people 65 years of age and older is projected to more than double from 46 million today to more than 98 million by 2060, no wonder the demand for intraocular lenses continues to rise.

“In addition to increases in the elderly population, we’re seeing advanced surgical technologies that allow for improved IOL implantations. The lenses have also become more affordable over time. These factors, along with a growing awareness among consumers about IOLs, are combining to create an unprecedented level of demand and growth within this industry,” said Marcus Corzilius, Managing Director for UL’s Ochsenhausen, Germany-based Medical Device Testing (MDT) Lab.

For the last 20 years, the MDT Lab has helped build trust for the IOL market by working with manufacturers across the globe to test the implants for compliance with the ISO 11979 standard series. Skilled technicians evaluate a spectrum of different parameters to determine if a manufacturer’s IOL implant is safe for use on a patient. Given the direct contact of the product on the human body, extracts of the implant are used for biocompatibility testing to help reduce the patient’s risk of potentially harmful effects. The IOL should be able to withstand a series of stresses, such as continuous daylight transmission, ND-YAG Laser beam exposure during the corrective medical procedure and mechanical wear of the lens.

Biocompatibility tests help determine the absence of undesired leachable or extractable substances that may be introduced through the manufacturing process or may be a result of (photo)degradation effects and confirm that surface and optical properties are maintained during the lifetime of the IOL. Furthermore, mechanical investigations are performed with the IOL to check the expected performance and specification of the lenses. The MDT lab tests everything from the shelf-life and transport stability for the packaging of the implants as well as the implant itself, to ensure continued performance and safety throughout its shelf life.  To address all concerns, UL MDT customers send samples of IOLs to check the safety and maintained functionality throughout the lifetime of the device.

“Working with manufacturers to test IOL implants for compliance helps us ensure that even a product as tiny as this can help to make a huge difference for millions of people around the world if done safely,” added Corzilius.