8 Signs You May Have a Problem with Your Electrical Wiring 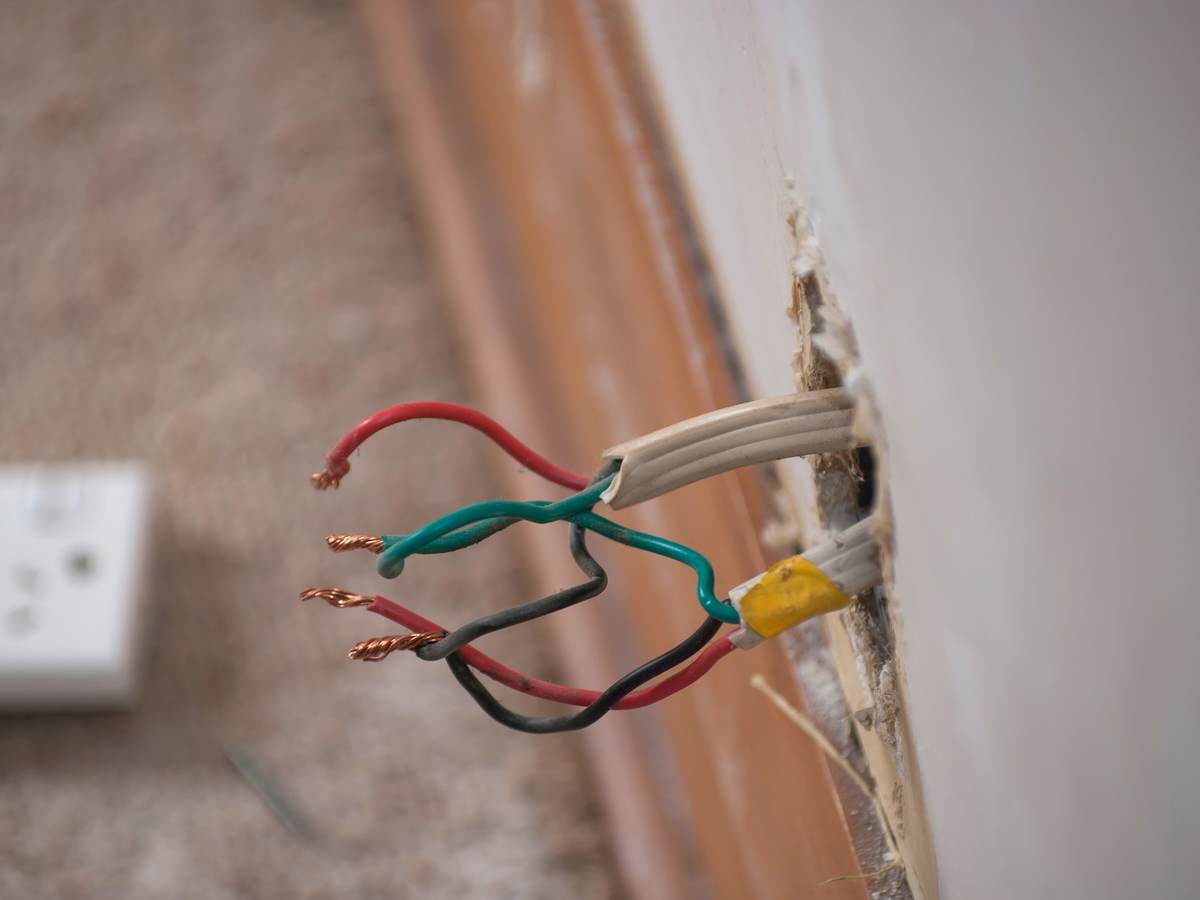 Electrical malfunctions cause more than 50,000 house fires each year, according to Electrical Safety Foundation International. The majority can be prevented.

To protect your own home, start by checking your fuse box or breaker panel for the date of your last inspection. Most municipalities require an inspection only when a system is modified during a renovation or an addition. However, the Consumer Product Safety Commission recommends having a pro look things over every 10 years. Beyond that, be aware of these potential sources and causes of electrical fires.

1. Too many extension cords. Aesthetics aside, there’s a reason electric wires are buried within walls. “An undisturbed wiring system will more or less work forever,” says William Burke, division manager of electrical engineering for the National Fire Protection Association. “But when it’s disturbed or altered, there’s potential for trouble.” Running an extension cord creates additional points where cords can kink, short out or get pinched, leading to tripped breakers, damaged outlets or even a fire. Use extension cords sparingly and for short periods of time — during the holidays, for example. If you consistently need more outlets, have an electrician install them.

2. Dimming or flickering lights. Because light fixtures typically draw only a small amount of power, dimming or flickering is rarely caused by a problem with the fixture itself. More likely the issue is with energy hogs like major appliances or space heaters that are wired to the same circuit. “Appliances that heat or cool tend to draw a lot of power,” says Burke. So dimming could be caused by a washing machine drawing current to heat water. Consult an electrician about moving lights to different circuits or installing dedicated lines for major appliances.

3. Funny odors. A new appliance may produce an off-odor the first few times it’s powered up. But if you detect an odd smell coming from an outlet, turn off and unplug anything connected to it. Don’t use it again until you’ve had a qualified electrician check it out. If your fuse box or breaker panel has a weird odor, call an electrician right away.

4. Sparking. This is never a good sign. How you deal with it depends on where it’s coming from. If a breaker panel, fuse box or outlet is sparking, get an electrician in ASAP. But a sparking appliance may mean that the fixture itself is damaged, in which case you should call an appliance repair person. He can test the appliance and usually the outlet that powers it as well. A service call from a repair person is likely to be cheaper than one from a licensed electrician. Plus, if the appliance is new, it may even be repaired under the warranty.

5. Hot outlets or switch plates. “Even when an appliance is meant to produce heat (like a toaster or space heater), the outlet that powers it should never become hot,” says Burke. Electric current may make a switch plate slightly warm to the touch, but if the outlet is uncomfortably hot, turn off whatever is plugged in and try it in another outlet. If the outlet grows hot even without anything plugged in, it may be wired incorrectly. Consult an electrician, who may advise you to flip the breaker or remove the fuse for that outlet until your system can be serviced.

6. Frequently blown fuses or tripped breakers. Circuit breakers and fuses are designed to fail as a way to prevent overloading. If a vacuum cleaner or hair dryer routinely trips a breaker regardless of where you plug it in, the appliance is the likely culprit. But if using a single outlet causes you to blow the same fuse repeatedly, the circuit is probably overloaded. Call in a pro to discuss upgrading the circuit or adding a new line.

7. Buzzing. What does electricity sound like? When things are working properly, nothing. Generally electricity flows smoothly and quietly between connections. But loose prongs, outlets or fraying wire can all cause the current to jump, producing a buzzing sound in the process. If you’re sure a sound is originating at an outlet, stop using it and call an electrician.

8. The wrong outlets in the kitchen or bathroom. Because water is an excellent conductor of electricity, kitchens and bathrooms both require special shock-resistant outlets called ground fault circuit interrupters (GFCIs). GFCIs typically have two small buttons at the center. If outlets in your kitchen or bathroom outlets look no different from those in your family room or bedroom, swap them out with GFCIs to add an extra layer of shock protection around water.