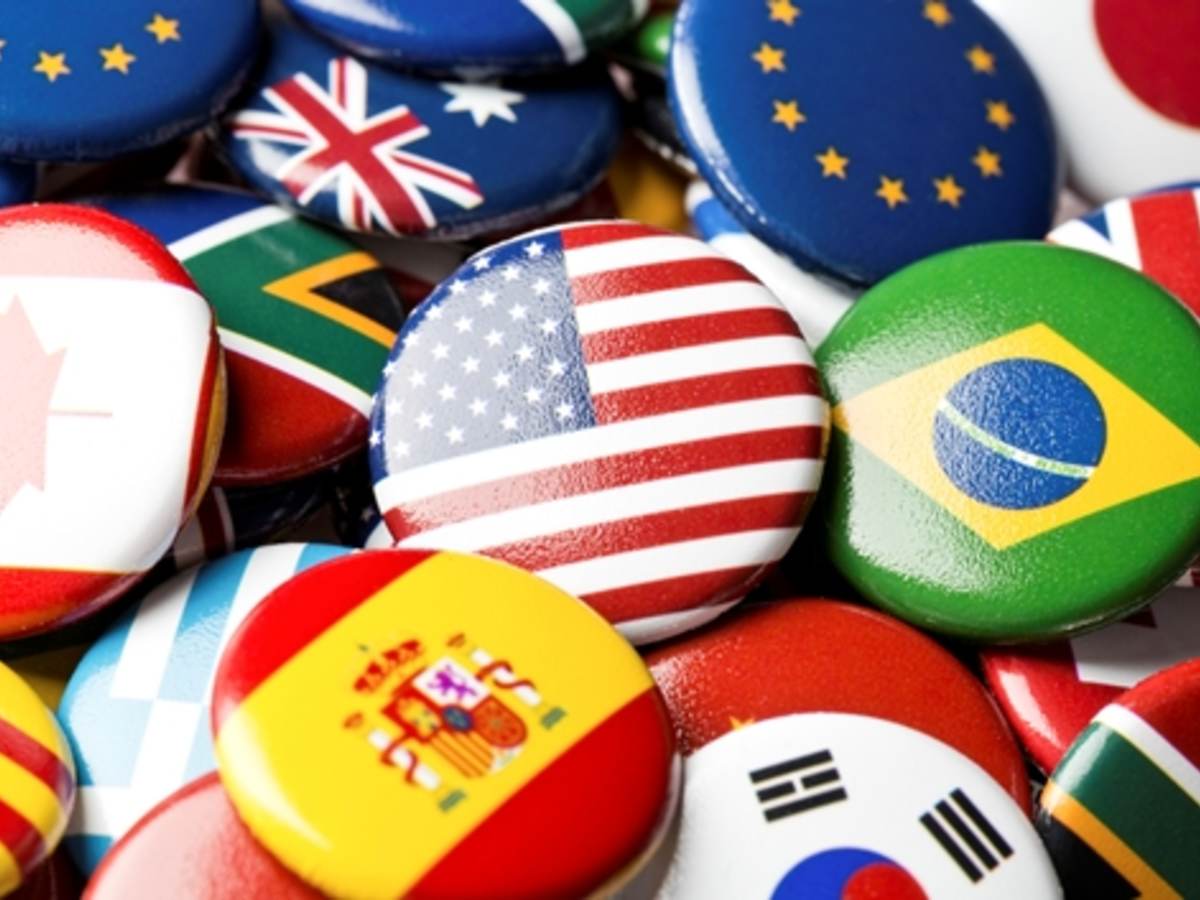 In addition to being the overall number one, UL also ranked first in the BATT (Batteries) and OFF (Information Technology & Office Equipment) categories. UL has been the issuer of choice for BATT certificates since 2009, accounting for 47 percent of all certificates issued in 2013, leading the second highest, NCB, by a wide margin. Despite keen competitions in the OFF category, UL managed to lead for three consecutive years, with a 33percent market share in 2013.

With a stable performance in the TRON (Consumer Electronics, Entertainment) category, UL has seen a continued share growth over a 5-year period from 7.8 percent to 11.25 percent.

“UL remains dedicated to its active contributions to the IECEE community via its participation and Convenor positions in IECEE Committees, Working Groups and the Committee of Testing Laboratories (CTL),” Kirk added.

UL also actively participates in IEC standards technical committees which contribute to its ability to be a respected technical voice within the IEC community. As an example, UL has been significantly involved in the development of the hazard-based standard IEC 62368-1.