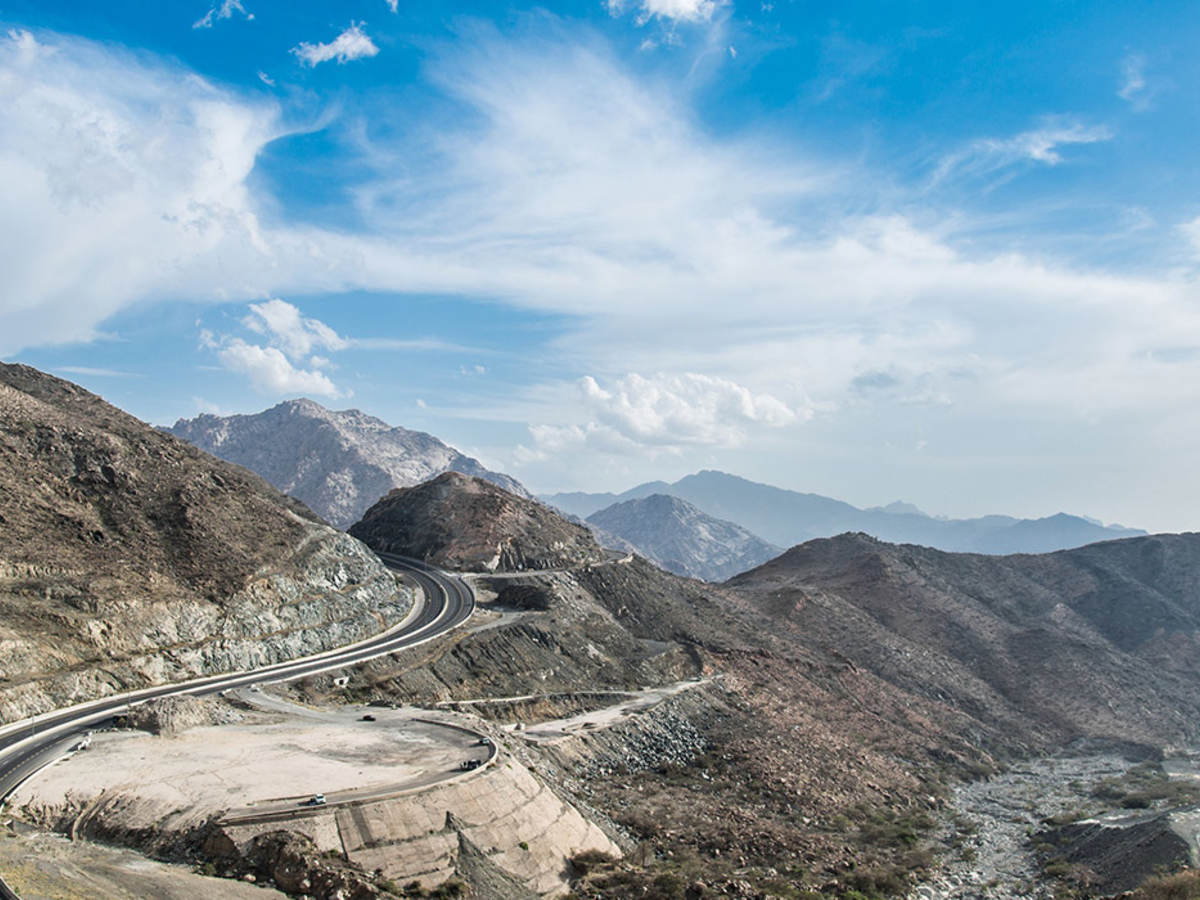 At the stroke of midnight on June 23, Saudi Arabia lifted its ban which prohibited women in the Kingdom from driving. Groups of women hit the roads for celebratory rides through packed streets and even drove in convoys around their neighborhoods to mark the occasion.

This was a huge moment in history for Saudi Arabia and a significant milestone in a long-term vision of reforms laid out by the leaders of the country that will lead to it becoming a more open and modern marketplace.

On the first day that women were allowed to drive, Sobha Viju, senior field sales executive in the Middle East and North Africa (MENA) region, got involved in the historic occasion by becoming one of the first women, and the very first female UL employee, to drive on Saudi roads.

A key member of UL's Dubai team, Sobha frequently travels to Saudi Arabia for work at the UL lab in Dammam, Saudi Arabia. On June 24, she hired a car in the city to join the hundreds of women who drove around the streets in celebration.

She said: “It was exciting to get involved in this celebration of women empowerment and to be part of a historic moment. It will now be much easier for me to get around whenever I visit the Gulf Renewables Lab office in Dammam.”

While not allowing women to drive may seem very odd for most cultures, this is a huge step forward for the country and for companies, such as UL, already working in the area in Saudi.

The legal change is part of a much broader policy of social and economic reforms being driven by Crown Prince Mohammed Bin Salman under the Saudi Vision 2030. A compendium of policies and programs, Vision 2030 is designed to diversify the Kingdom’s revenue sectors and encourage developing non-oil products for necessary exports and attract foreign investment.

Experts say this move could add USD 90 billion to the Saudi economy by 2030. It will boost industries from car sales, entertainment and aviation to banking and retail, and reassure investors on Saudi’s push to diversify its economy and strengthen the private sector.

Hamid Syed,  Middle East vice president and general manager for UL, said, “I am very proud that one of our team has become part of this historic moment. This move substantiates the recent economic progress seen in the region and heralds the substantial growth expected over the next several years.

“The economic implications of this move and the Vision 2030, in general, is a sign that Saudi Arabia is open for business and is progressing rapidly. The socio-economic modernization of KSA is really good news for the region as it encourages foreign investment.