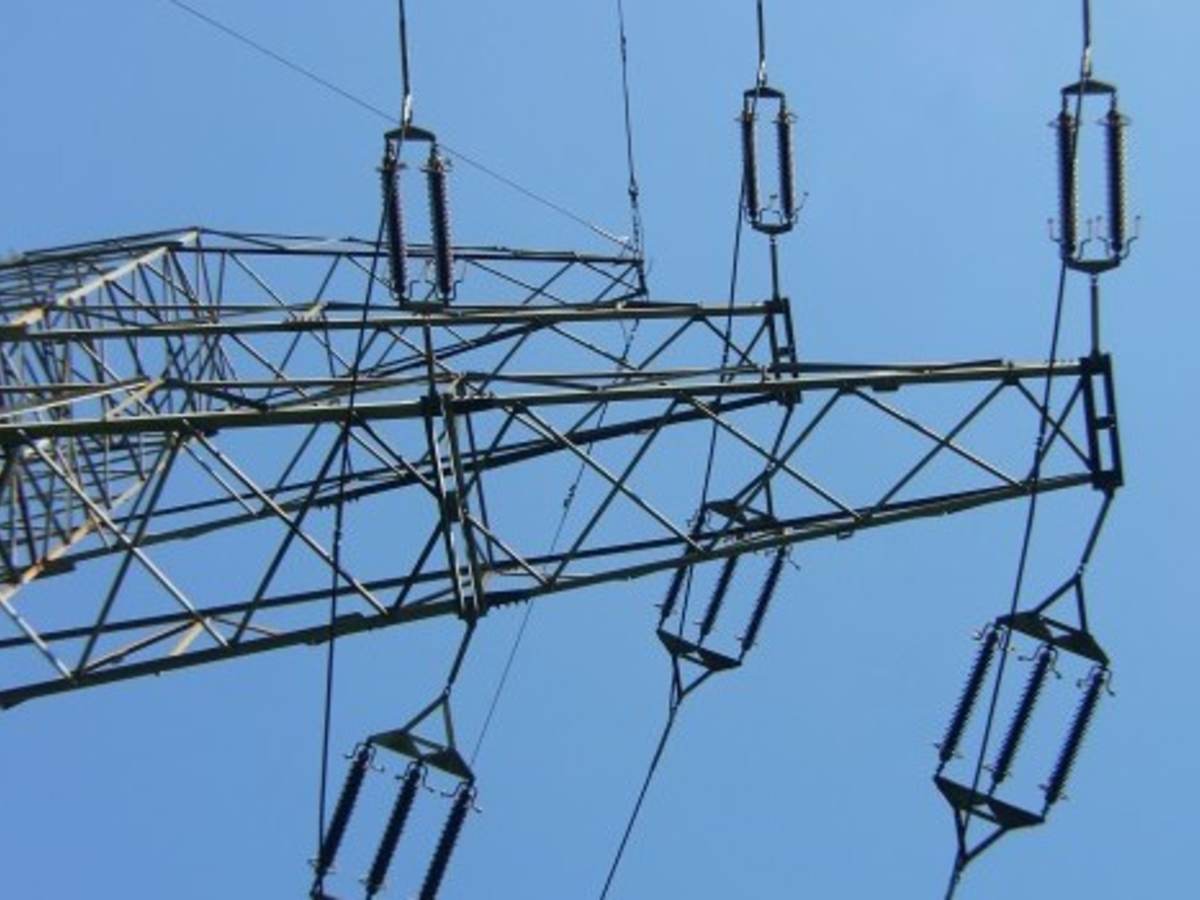 California and Hawaii are taking advantage of renewable resources, such as sun, wind and water, to power their states. California’s utilities received 20 percent of their electricity from renewables in 2014, while 21 percent of Hawaii’s power now comes from clean sources. While they realize the benefits and promise of renewable energy, the surge in solar-equipped homes and other systems are also testing the limits of the power grid.

A grid-connected system can power a home or business, and feed excess electricity back into the grid. The increase in such systems, however, places stress on utilities to effectively integrate multiple power generation sources into the larger grid.

In Hawaii, for example, more than 50,000 houses feed excess electricity into the grid — a grid that was originally designed to send power in one direction only. Moreover, traditional power plants were not built to ramp up and down based on bursts of energy sources being sent to the grid, such as during the day when people may not be using as much electricity in their homes. Also, on days when the sun isn’t shining or the wind isn’t blowing, homes and businesses need to rely on the grid for power. Utilities are challenged to keep the power supply steadyand safe.

To contribute to the supply of electricity effectively, grid-connected systems need toincorporate quality safety components. In particular, they need to include automatic and manual safety disconnect functions to protect the system’s wiring during power surges and malfunctions. Such functions also enable the system to be shut down for maintenance and repair. Moreover, power conditioning equipment helps match the system’s power to the voltage and frequency of the electricity flowing through the grid.

In anticipation of an increasing share of the electric power generation market moving toward even more renewable energy as a result of recent federal, state and local government measures, standards, codes and deployment guidelines will need to improve and advance in parallel.

Several organizations have been working to provide guidelines for the manufacture, operation and installation of grid-connected systems. The Institute of Electrical and Electronics Engineers (IEEE) has written a standard to address grid-connected distributed generation. Also, UL has developed 1741 to certify equipment for both stand-alone and grid-connected renewable energy systems.

With growing numbers of grid-connected systems anticipated, the existing standardized interconnection requirements will not be sufficient to maintain stability under certain conditions. California is moving quickly to revise its Rule 21 grid interconnection requirements. To maintain continuity between Rule 21 and U.S. codes and standards, UL is working with the California Public Utilities Commission, manufacturers and U.S. national laboratories to develop these requirements.

California’s and Hawaii’s future renewable energy goals are ambitious. A new Hawaiian law mandates that clean sources supply all of the state’s electricity by 2045, and California aims to reach 33 percent in renewable sources by 2020. As new technologies emerge to help address inefficient electrical infrastructure, advancements in standards and guidelines will help ensure the grid is equipped to handle new sources of distributed energy safely.