Jump on into Life Jacket Testing

What's it like to be a life jacket tester? Two testers take you behind the scenes. 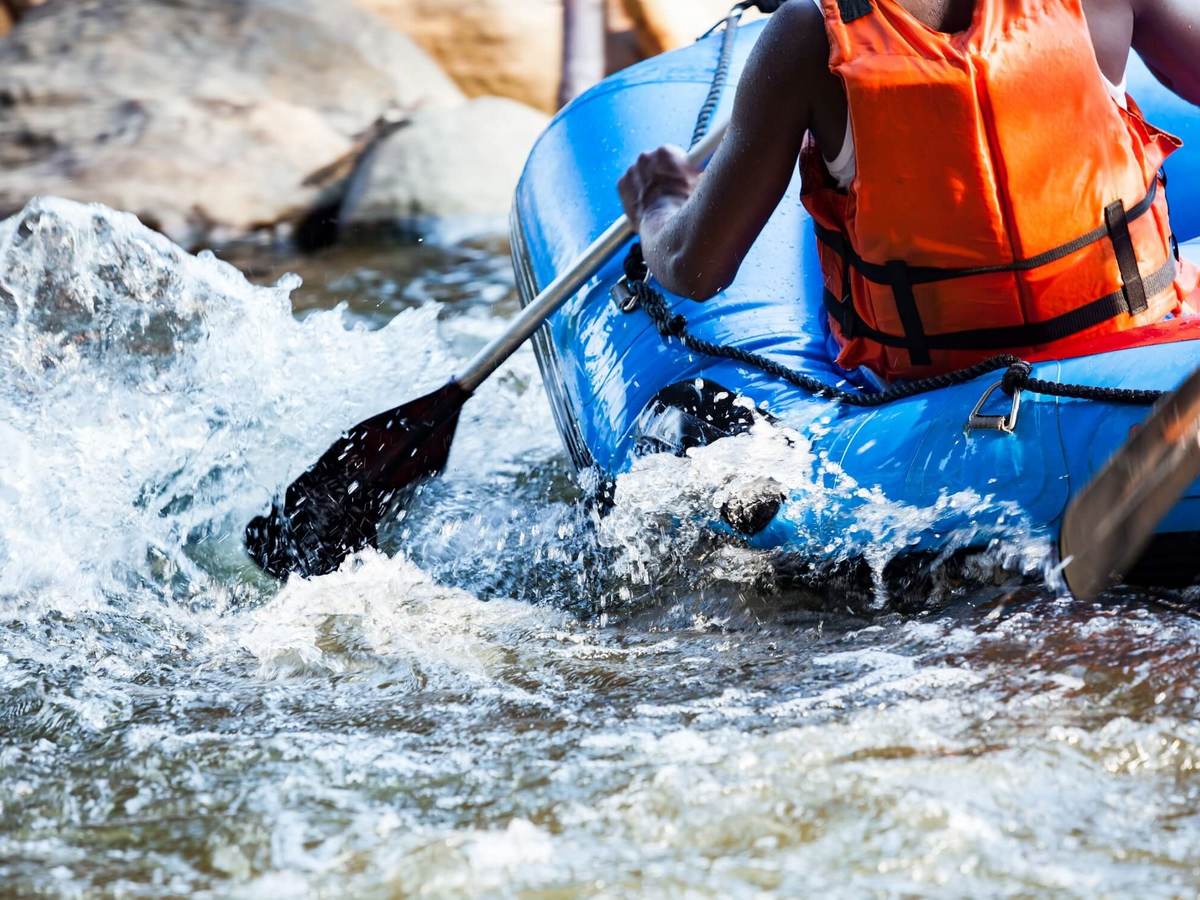 How does UL certify that products live up to life jacket standards? We test them, of course. That’s especially important as life jackets are needed to perform well during an emergency.

In Research Triangle Park, North Carolina, one of UL’s laboratories looks a little different than you might expect; the Bunsen burners and beakers have been replaced with a pool, platforms and lifeguards. After all, what better way to test a life jacket than in the water.

Life jacket tester Julie Rappleyea spoke about why she decided to take the plunge for science.

“I think it’s awesome the steps UL takes for the safety of anyone putting them on,” Rappleyea said. “I absolutely feel honored to be a part of making things safer.”

She first found out about the testing through a friend who recommended it as a great way for Rappleyea and her children to make some additional money. Rappleyea and her family have been helping UL for 10 years.

She described the process as fairly simple. She puts the life jacket on while UL’s experts time her and take measurements. Then they check how the life jacket fits. Finally, she steps off a platform into the water to test the device’s flotation capabilities.

Alex Hummel, who works at UL as an engineering leader for the garments team, was also recruited to test life jackets.

“It’s fun to test these devices,” Hummel said. “That’s the beauty of it, you get to jump off a platform, reminisce about your childhood and help out the general public by making sure these devices are safer.”

Kristen Trawinski, UL’s engineering manager of personal protective equipment, provided a brief overview of the in-water performance testing that goes on when a subject decides to make a big splash.

Other performance tests are also conducted, such as the self-righting test that helps ensure the device allows the person wearing the device to turn themselves face-up when floating in a face-down position.

Additionally, there is a flotation stability test that evaluates if the life jacket will allow the person wearing it to maintain a stable, face-up position so that they can breathe.

Rappleyea said she brought her children to take part in the testing.

“They just like the water,” Rappleyea said. “They don’t mind me putting the life jacket on them. They think it’s a game.”

Like Rappleyea, Hummel brought his young daughter, Harper, along for the ride. While he initially had his doubts about her participating in testing, those worries soon cleared up.

“I was a little hesitant the first time,” Hummel said. “My daughter handled it like a trooper. She liked to be in the water. She also likes laying on her back when they measure with the instruments. She’s helped test up to three devices in a day.”