How Peter Lee Runs His Career

Passion and an internal drive for excellence resulted in Lee being UL’s first employee in Asia to reach vice president after starting his UL career in an entry-level role. 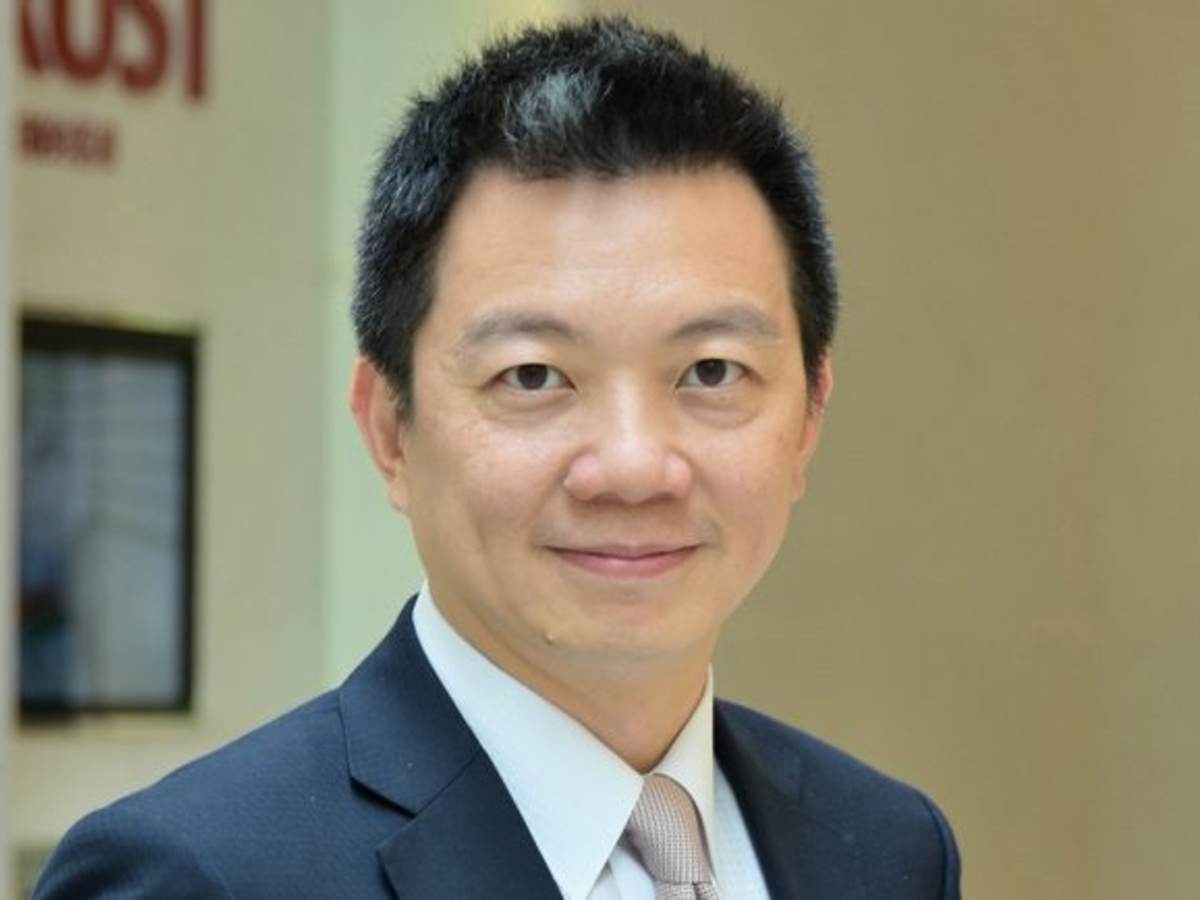 Fresh off of a 12-hour flight from Asia, Peter Lee had a day full of meetings ahead of him. No problem, Lee knew from experience that going for a run would recharge him.

“I ran at least 10 marathons the past few years,” said Lee, vice president, Appliances, HVAC/R and Lighting Asia Pacific. “It helped me a lot in keeping my energy. And it helped a lot in getting over the jet lag.”

Training for a marathon requires persistence and planning. Lee takes the same approach to his career.

“You have to own your career. You have to think about what you want to become maybe two or three years later and prepare yourself,” Lee said. “While I was an engineer or a junior manager, I thought about the next level, and I compared myself to my counterparts to see what I was missing and what I had to do to get there.”

His passion and internal drive for excellence resulted in Lee being UL’s first employee in Asia to reach vice president after starting his UL career in an entry-level role.

Todd Denison, vice president and general manager of Appliances, HVAC/R and Lighting, recognized Lee’s desire and drive to achieve excellence in his work.

“Peter is just a fantastic story of someone coming into the company in a technical role right from school and working very diligently through the organization, entering leadership and then getting named to vice president in 2018,” Denison said. “I know he does a lot of homework. He's a strong leader and a very conscientious, continuous learner.”

Lee started his career at UL as a product safety engineer. A Taiwan native, he said there were two things, in particular, he liked most about his first job: one, evaluating products to make sure they were safe, and two, Taiwan exported the products he tested to the U.S., which benefited the local economy in Taiwan.

In his initial role, Lee studied UL’s English-published standards carefully as he tested, inspected and evaluated products. Over time, he built the trust of his customers and his bosses. His career took off once he became a reviewer. But despite his great job performance, he still felt anxious when he was promoted to a reviewer.

“I still remember the first report I signed as a reviewer,” said Lee. “I was actually quite nervous because you take full accountability for the project. People who are going to use that product trust us. It’s a huge responsibility.”

UL’s Taiwan office was growing as Lee’s career was ascending. With the company’s growth came more opportunities for him. He led teams of 15 people, teams of more than 150 and soon was leading half the engineering team at UL’s Taiwan office.

Training and conditioning for his career

Lee cited three specific experiences that helped train him for his career.

While studying mechanical engineering at National Taiwan University, he joined an organization that is now referred to as AIESEC. He was interested in getting involved in an organization with a focus outside of engineering. He identified AIESEC as an opportunity to meet and host people from different countries. That exposure helped him expand his social skills and grow as a leader among his peers.

“AIESEC taught me that being a leader is not about giving orders to others,” said Lee. “It’s more important to help others and bring value to your team members. I always keep that in mind when I become a people leader.”

After graduating from university, Lee entered the military. In Taiwan, citizens must serve two years of military service before entering the workforce.

“In the military, you have people with different levels of education, totally different habits and different ways to communicate,” Lee said. “But at the same time, you were on the same team working for the same company; it was important to build good relationships with each other.”

UL also played a part in Lee’s development as a leader.

He was selected to be a part of UL’s Global Leadership Program (GLP), which he called “an eye-opening experience.” GLP takes a group of UL leaders from offices all around the world to participate in rigorous programs to help individuals develop as leaders. Lee’s experience as a leader and with diverse groups made him feel a lot more comfortable when he was a part of GLP, and the program further boosted his skills and confidence.

“I now have a global network of leaders I know I can rely on in my role providing leadership to our division’s Asian operations. We work with global customers, and their needs often cross beyond our division boundaries, so having a global network is a powerful resource.”

Lee grew up idolizing his father, who spent his career as a general manager working for Zenith’s manufacturing company in Taiwan. His father was a role model for how to be a leader in the workplace.

“I saw how he interacted with his staff, and how he was well respected,” said Lee. “So, I felt like that’s a person whom I want to become.”

Lee wants to carry on his father’s legacy. His natural studiousness combined with his previous experiences with diverse people helped him a lot as he began his career at UL. Now in his 23rd year with the company, Lee’s focus on growth remains the same.

“I'm most motivated to transform our business and take our team to the next level over the next three-to-five years.”