Giving Back in the Name of Cancer 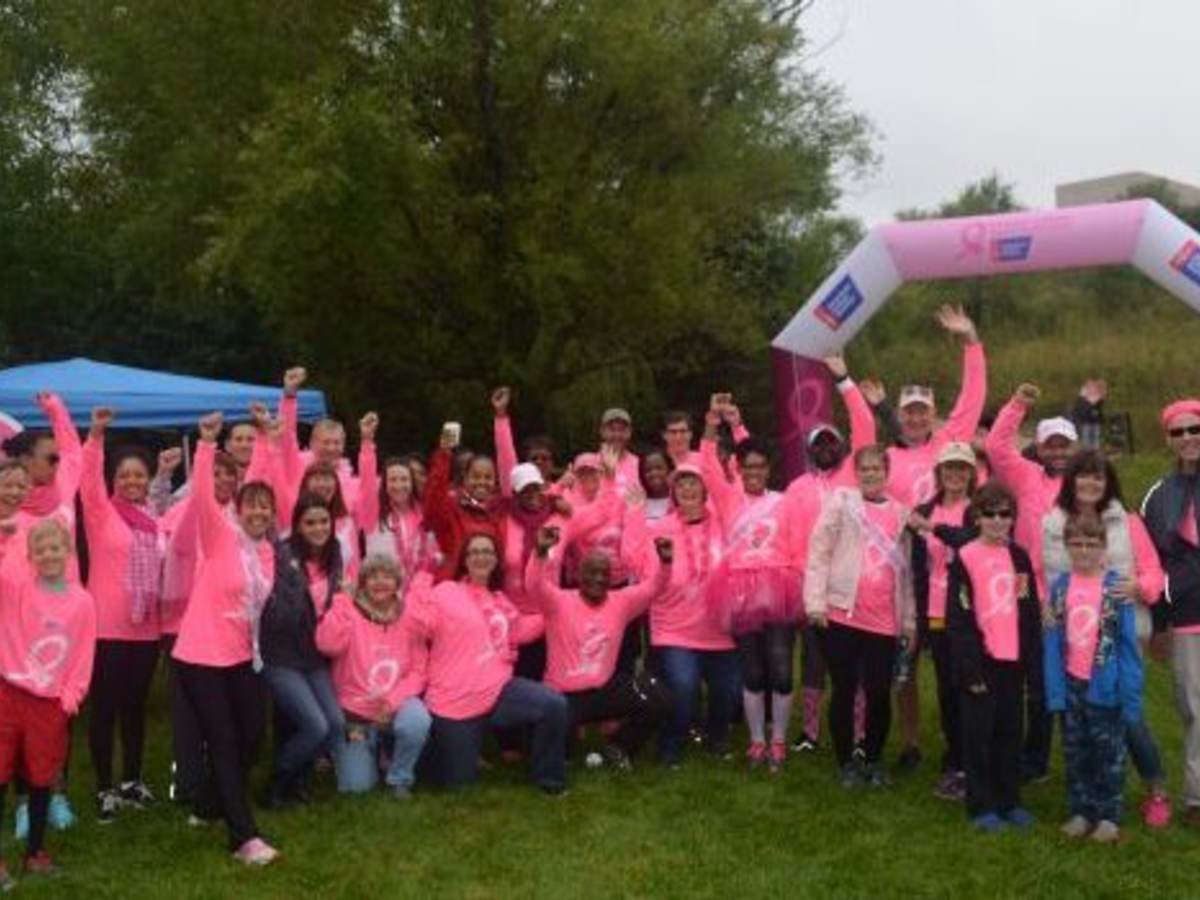 In 1997, Charles Gerhardt was working as a Program Manager at the UL Santa Clara, CA, office when he noticed a lump behind his jaw. He went to the doctor who found swollen lymph nodes but nothing else. He was told everything was fine and it was, until five years later when Charles decided to have the lump looked at again. This time he was diagnosed with cancer, Stage III Melanoma. He was nervous and surprised by the diagnosis because no one in his family had a history of melanoma.

Charles was told that his cancer treatment and surgery would be extensive, so he approached it as a hurdle he needed to overcome. Not wanting to become another cancer statistic, Charles mustered up everything he had to fight it.

Almost immediately after the diagnosis, Charles had surgery to remove the cancer cells and shortly after he started with follow-up treatment. As he waited in the lobby for the first time to learn about the needed steps, a man who was wearing bells caught his attention. He walked down the hall and sat down right next to Charles.

“He said his name was Andy and he asked me how I was. Andy assured me that everything was going to be okay,” said Charles. “He was a pastor in a younger life and he was just completing his own treatment. He said he got through the process by having his ‘bells on’ at each appointment.”

After a talking for a few minutes, Andy gave Charles a coin that had an angel embossed on it. “Right away, I thought he was an amazing resource, and I asked for his contact information. Sometime after I got home, I looked for his number, however, I couldn’t find it. It was as if it disappeared.”

The next time I went for treatment, I asked about Andy. No one knew who he was. Staff and patients said no such person existed, especially one wearing bells. It was like he appeared and then disappeared into thin air. After an exhaustive search, I decided Andy must have been my guardian angel.”

During the treatment process, Charles realized that it was important for him to give back to the community that had supported and helped him. In April 2003, he started attending California Relay for Life events, which is a team fundraising event where participants walk around a track. In September 2006, he moved back to Illinois and started attending the Relay for Life program in Grayslake.

Since 2007, he has participated on the board of the American Cancer Society (ACS) Illinois North Shore chapter. In this role, he encourages people to volunteer for programs, work on events such as a colon cancer screenings, help educate the community and raise money for ACS. He also persuaded UL to become a sponsor of Making Strides Against Breast Cancer, a yearly walk in support of breast cancer.

The Making Strides program was originally held at a local mall near UL’s Northbrook offices. However, the program was met with some logistical challenges and needed a new location. Charles asked UL to host the event moving forward. And in 2015, the walk came to UL Northbrook Campus. In its new location, participants smashed the previous year’s fundraising record.

Charles regularly talks to people who have been diagnosed with cancer and their families to put them at ease and answer questions.

Charles has received many thanks over the years and built an emotional connection with people who understand what he went through. “I tell everyone: if I could go back to the day I was diagnosed, April 12, 2002, and change what the doctor said, I wouldn’t. I have met some amazing, courageous and sweet people who I would have never met otherwise. My story is my story,” he says.

February is National Cancer Prevention Month. After completing treatment, Charles Gerhardt was told he was clear from cancer, but would need regular checkups. It has been 15 years. Charles has worked at UL for 30 years. He is currently a UL Program Manager who supports global sustainability and hopes to leave the world a better place.