Getting the ball rolling 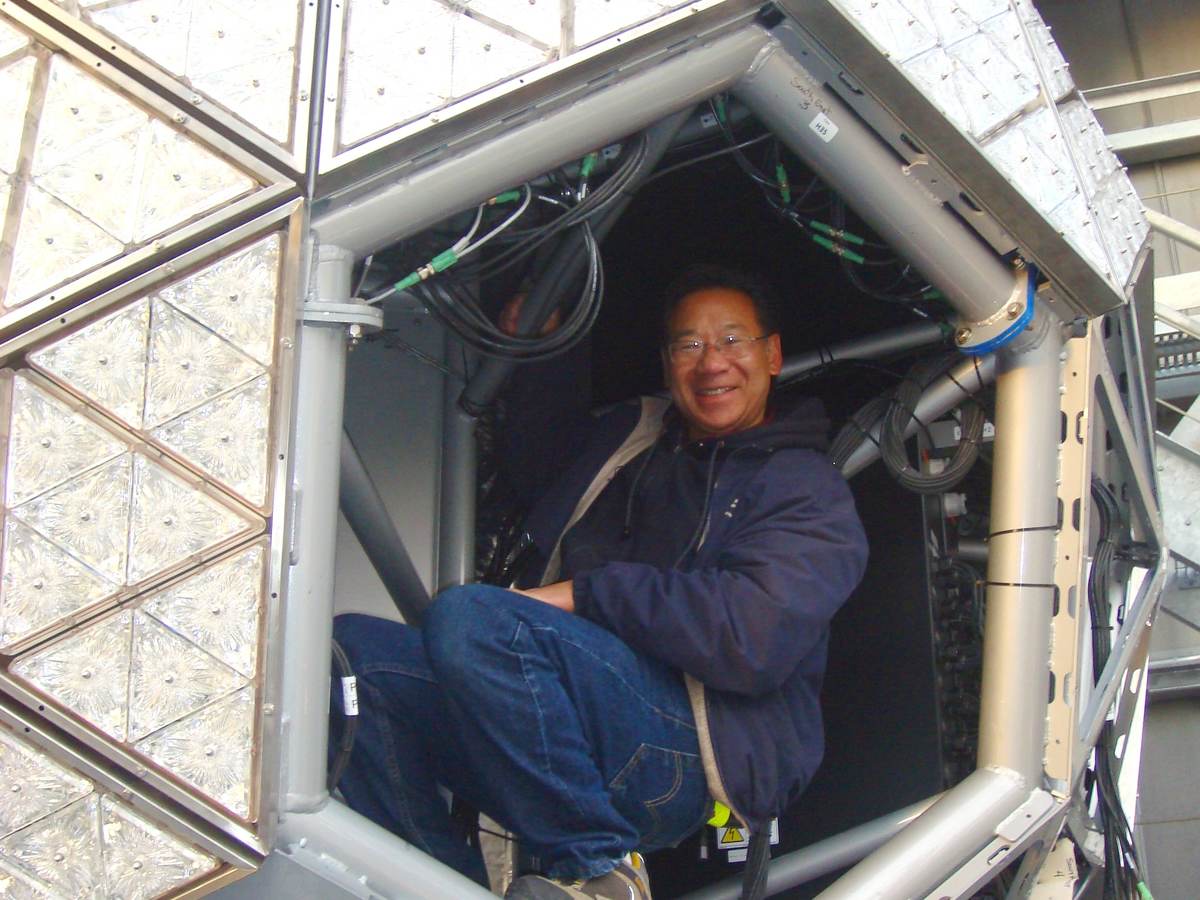 The New Year’s Eve ball drop in Times Square, New York City is a tradition dating back to 1907. And in just a few days, a crowd of nearly one million people will once again surround One Times Square and count down “10…9…8…7…” as the famous Times Square Ball descends to welcome in a new year!

The ball was originally made of iron and wood and was lit with 100 25-watt light bulbs. In 2007, the tradition of the ball dropping turned 100 years old, and despite some smaller-scale tune-ups, it was due for a makeover. So, it went through a significant upgrade to become bigger, brighter and more energy efficient.

To give some context, the ball was literally covered in light bulbs similar to what you would put in your lamps at home. As part of the makeover in 2007, the surface of the ball is now smooth and portrays more like a digital display screen.

The newly-renovated 11,875-pound ball boasts more than 32,000 LEDs and up to 4.3 billion possible color combinations for a kaleidoscope of hues. The ball can shine three times brighter while using 20 percent less energy.

Although LEDs run cooler than incandescent light bulbs, the Times Square Ball still required 9,000 CFM of cooling fans to exhaust the internal heat in the hottest time of the summer.

The Ball is covered in 2,688 Waterford crystals arranged in triangles to create a geodesic globe. The LEDs illuminating the crystals were under DMX control (meaning users control the lighting, similar to what you would see when stages at concerts are being lit) developed by Design Works and programmed by Focus Lighting. Theatrical effects and patterns were created to allow each facet of crystal to be viewed from the streets of Times Square 400 feet below.

In 2008, the ball became a permanent fixture on the city building. In prior years, it was removed and put away. Lighting Science contracted UL in 2007 to do an electrical safety evaluation.

The work involved several stages before it reached the final phase at the installation site. First, UL and Lighting Science reviewed the construction, schematics and parts detail. Next, UL reviewed samples of the assembled LED lights and power panels. Then, UL conducted basic electrical tests, including rain testing. Finally, UL inspected the site to approve that all the parts were correctly assembled and functioning. The entire process, which took seven-to-eight months, finished up in time to count down to the new year and a new era for the Times Square Ball. 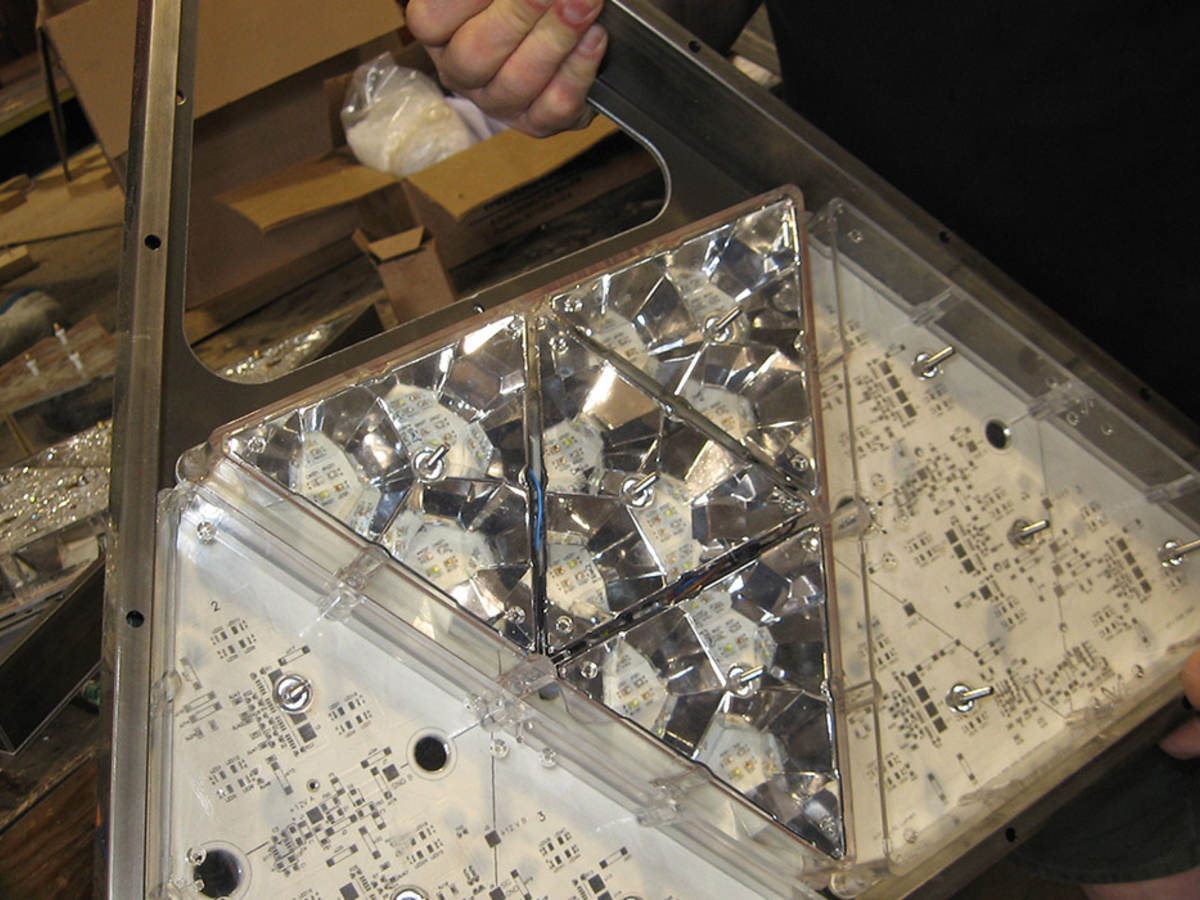 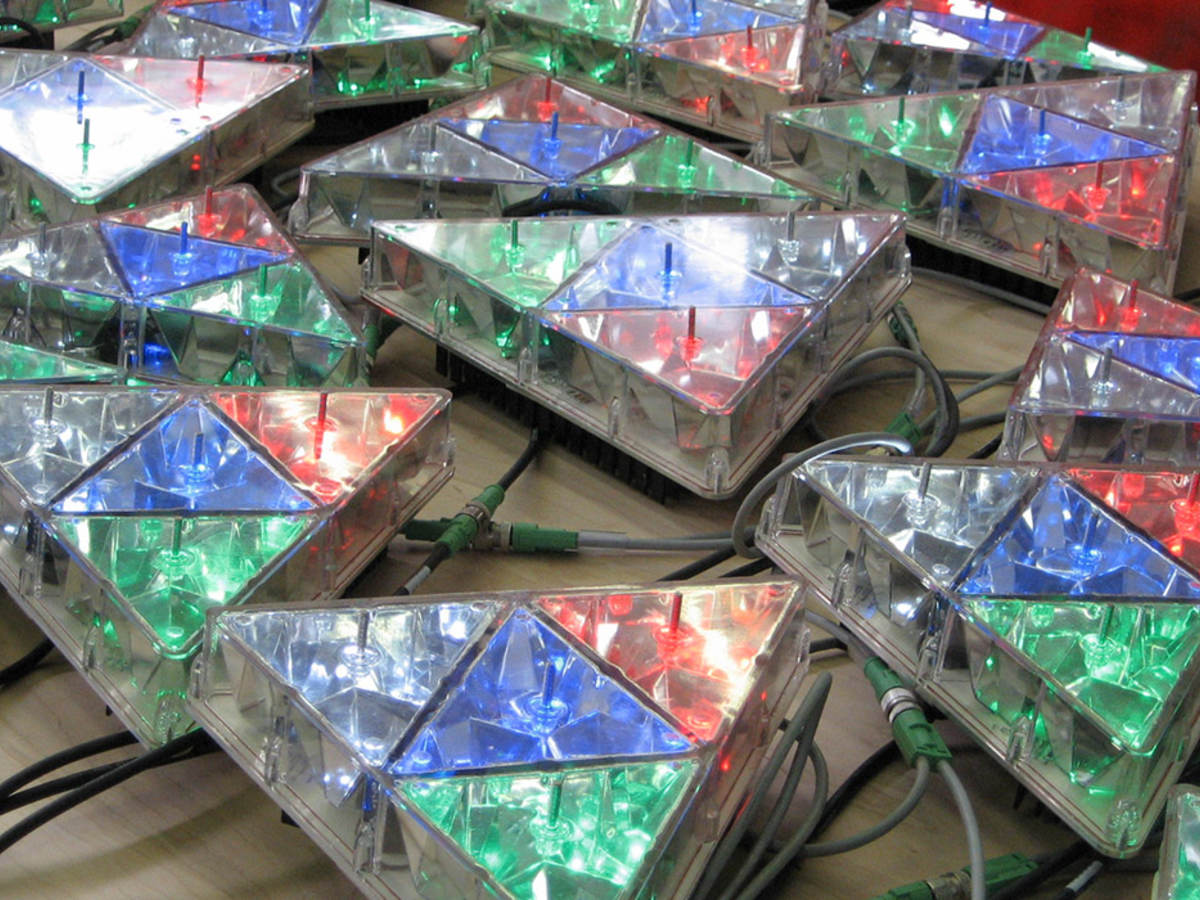 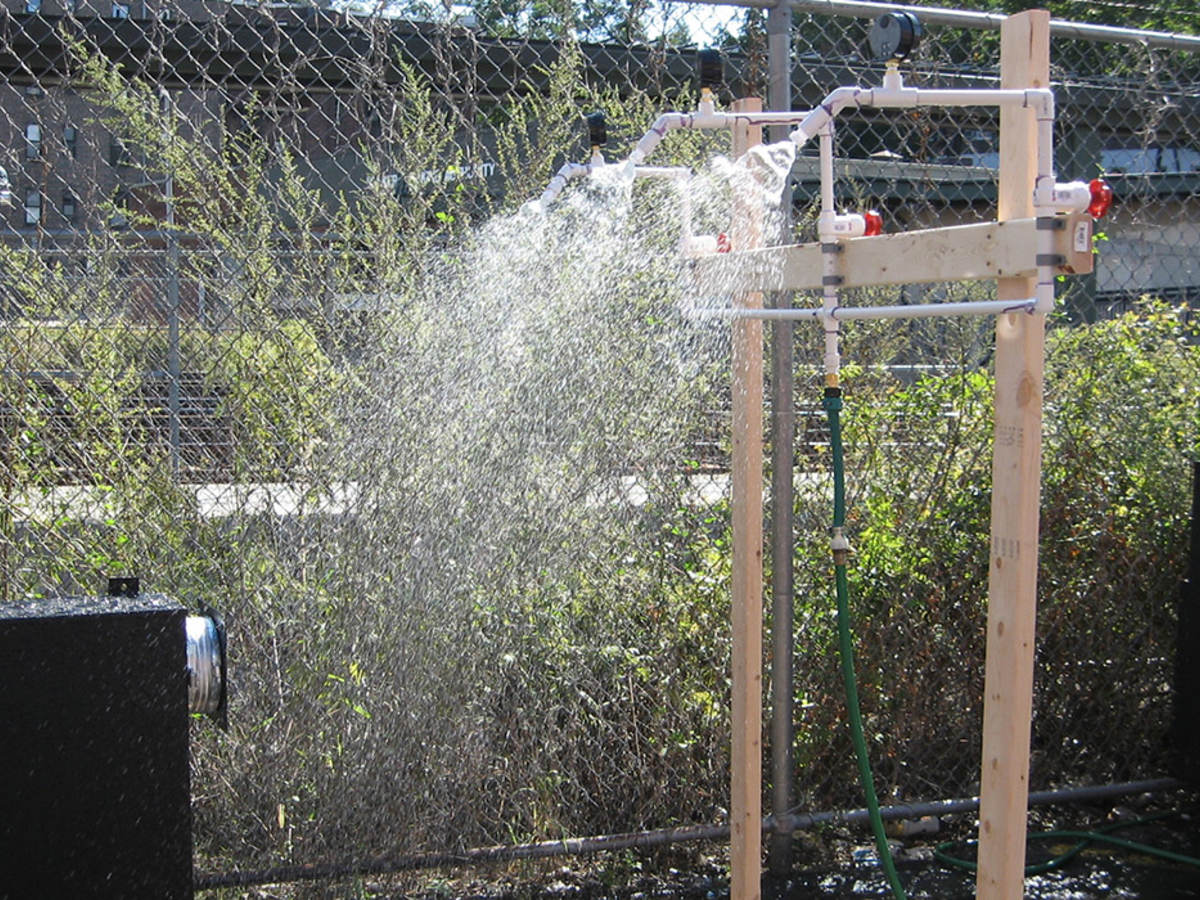 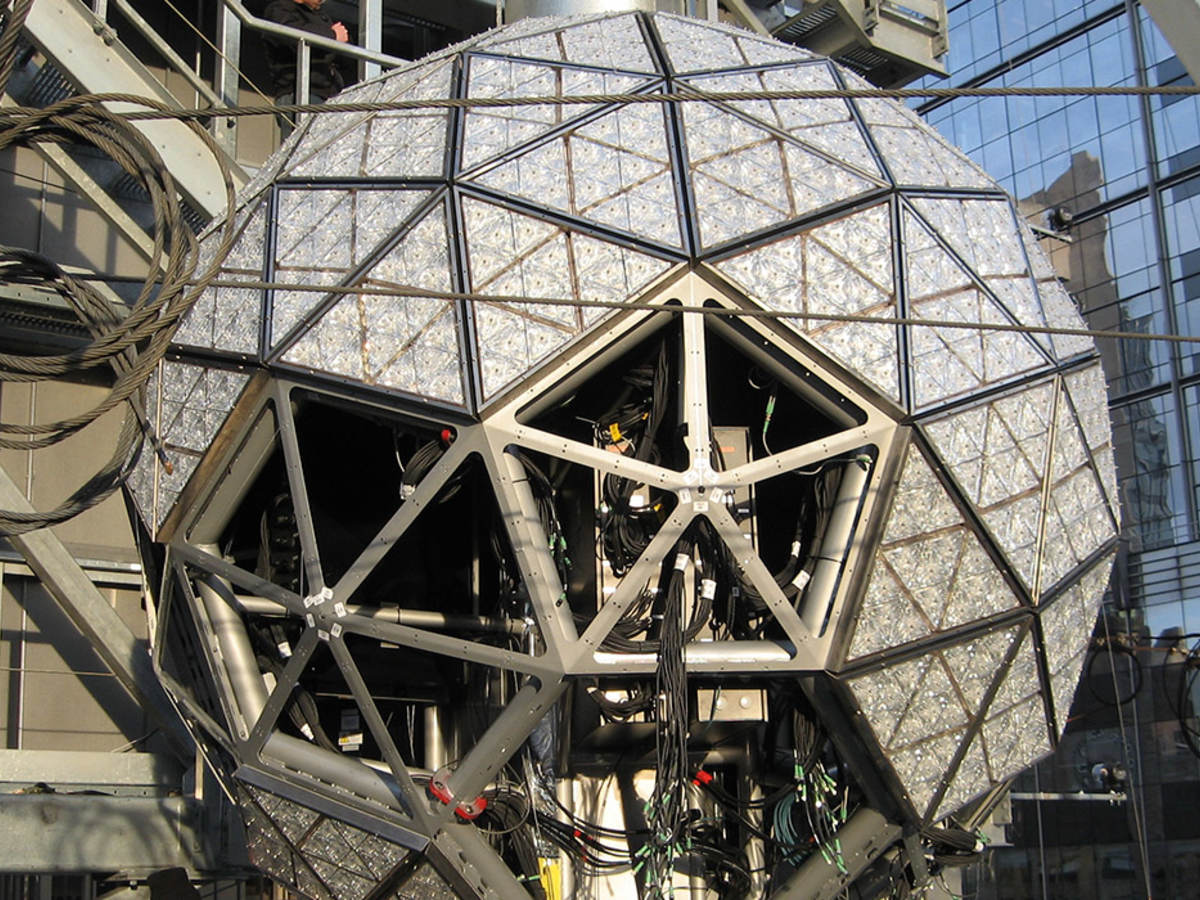 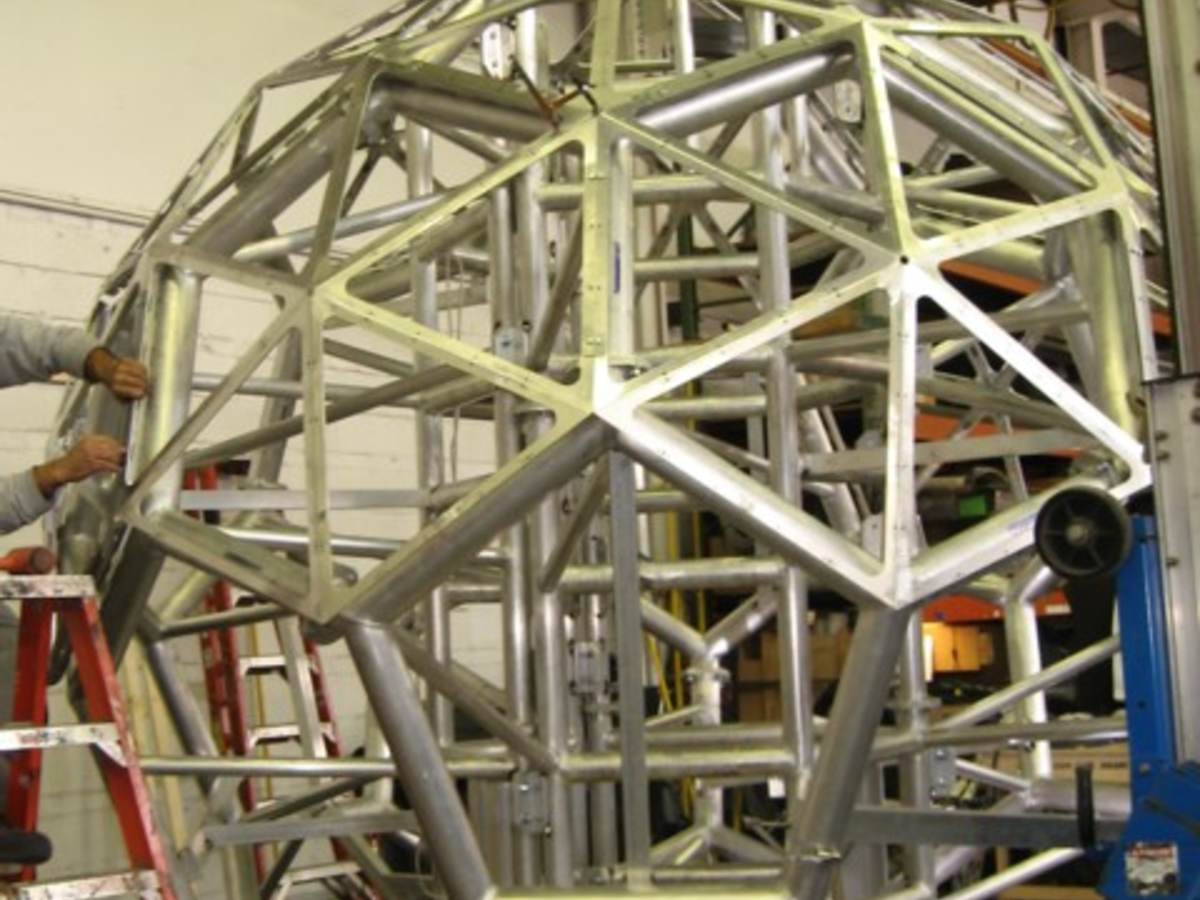 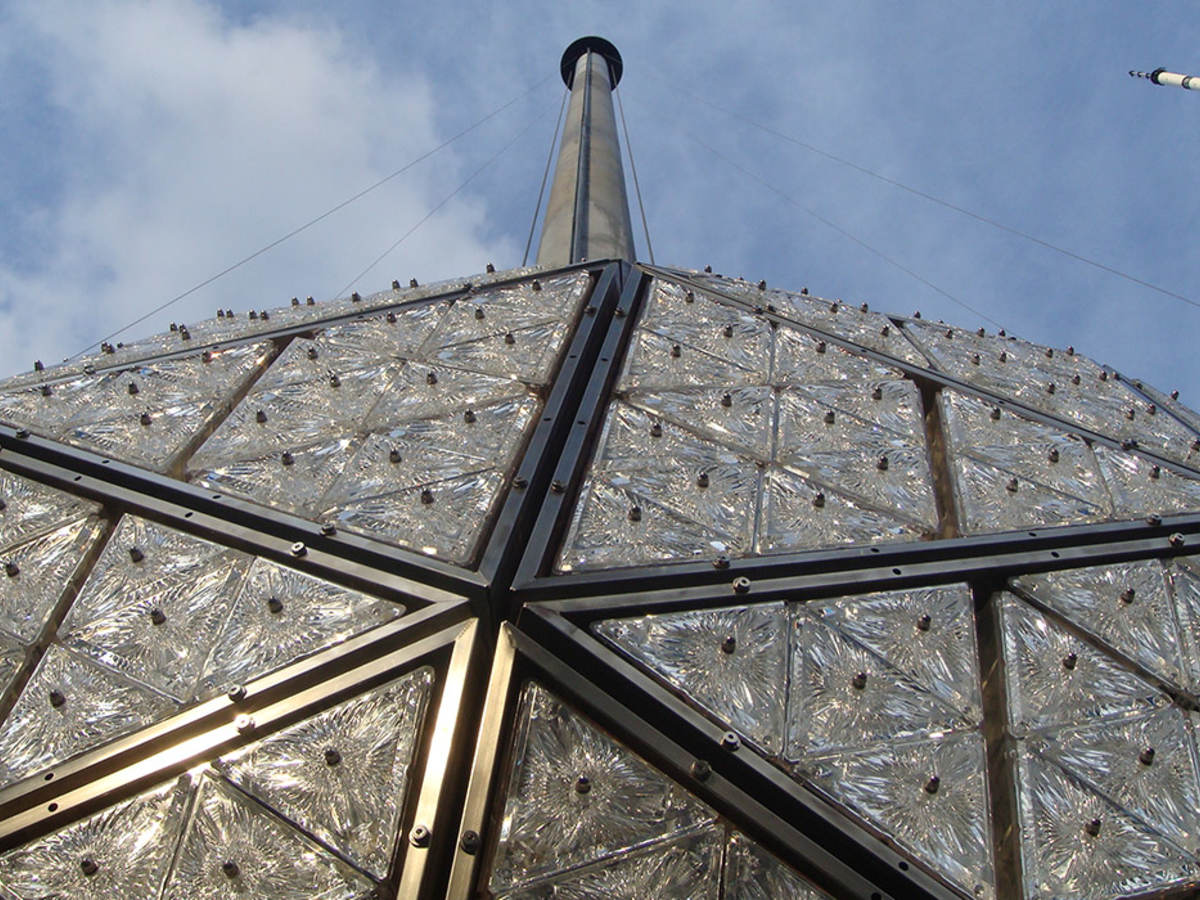 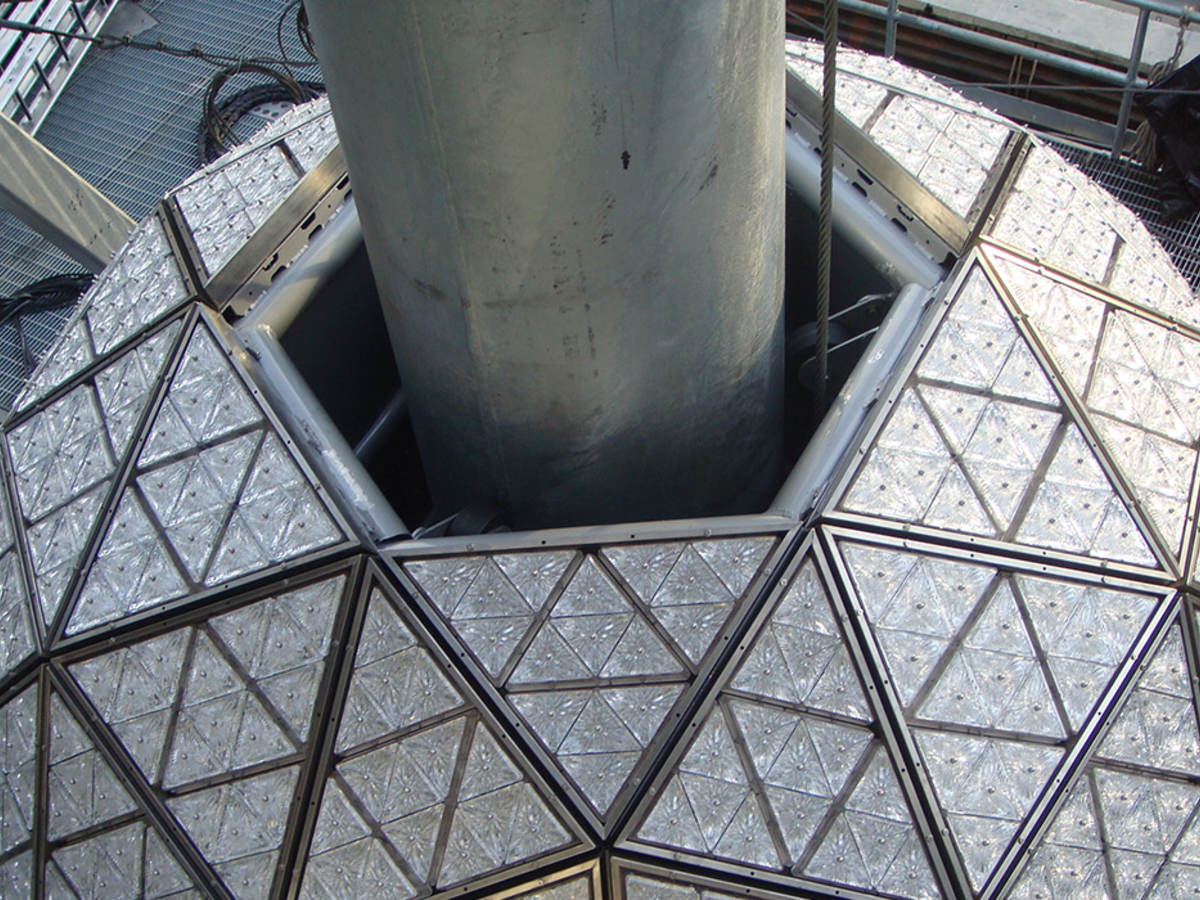