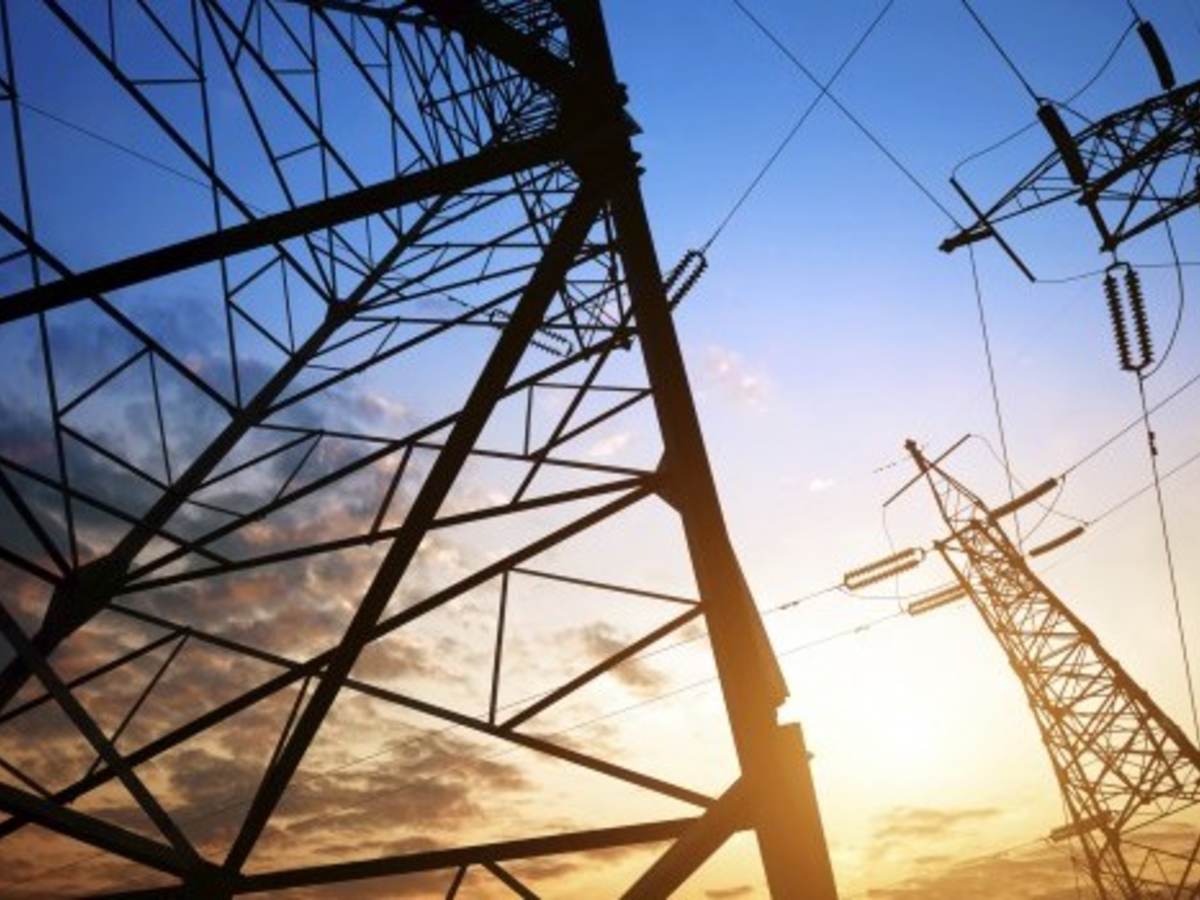 The extraordinary amount of money Germany is spending to transition its market away from fossil fuels and nuclear energy sources is looking increasingly like an investment in the country’s future industrial competitiveness. Most experts have estimated the cost of Germany’s ‘Energiewende’ policy in the hundreds of billions of euro, some as much as a trillion euro. However, the less-often-told story of the Energiewende is that German engineering and its industrial base are at the forefront of global efforts to integrate renewables into energy networks.

To better understand the Energiewende policy, UL took an in-depth look at Germany’s decision to transform their energy market in 2015 and publish her findings in a white paper, “Putting the Pieces Together: Transition and Transformation in Global Energy Markets.” The paper examines Germany’s efforts, particularly the technical and engineering aspects, so as to gauge Germany’s likely success in meeting its aggressive targets.

In spite of what has been mostly negative coverage in the United States about Germany’s energy ambitions, in reality, their efforts are actually very successful. After all, in terms of overall renewable energy usage, the country passed the 30 percent mark of total use in 2014, and plans to reach 40 to 50 percent countrywide by 2025. By 2050, that figure is expected to grow to 80 percent. As a result, the most important question is how this has been achieved.

To uncover the real story, UL spent time on-the-ground in Germany with a large variety of constituents across the energy ecosystem. UL posed extensive questions in order to find out how they are making this energy transformation work, as well as to determine the true sentiment from German engineers tasked with making this transformation happen. UL wondered if they were more optimistic or more concerned about the pace and the approach the country was taking.

UL learned that the vast majority of the engineers and technical experts working in the trenches in the energy sector are increasingly viewing higher levels of renewables — even up to 100 percent use — as technically feasible. This is remarkable, considering most of those same individuals admitted that they would not have believed what has already been achieved was technically feasible just five short years ago.

The key to the German transformation is the entry of “digital disruption” into its energy space, including the advent of digital control platforms for aggregating distributed energy resources, such as so-called Virtual Power Plants (VPP’s), which combine the use of many smaller-scale connected energy systems to provide a bigger, grid-balancing resource. The integration of these technology tools, sensors and VPP’s to better control these distributed resources and make them responsible at grid scale in the same way fossils have been, was really the answer of how Germany is making this engineering challenge work.

Many of the past international studies on this topic have focused primarily on the differences between the United States and Germany in terms of scale, policy and existing energy infrastructures, but what UL wanted to learn was why Germany would take such significant economic risks on renewable energy. That gets to the questions of why its government believes it will ultimately be successful, and what the United States and other markets could contribute to and learn from it.

From Germany’s standpoint, it is clear the government realized that its industrial base was well positioned to win in a digital energy economy. It seems obvious that Germany is positioning its industrial companies to get ahead in research and development and associated technical work and know-how, so that they can create new value for the country in the future. Germany's future economic success and whether or not the Energiewende is ultimately judged to be a wisely crafted program rests on the ability of the industrial base to capitalize in the way that they would expect based on the investment.

The overall differences between Germany’s environmental and security views, its razor-sharp focus on maintaining grid stability, and the rise of the VPP’s are helping solve some of the more sophisticated energy-balancing challenges. However, there are some energy blind spots Germany will have to address to meet its energy goals — and this is where the U.S. can both learn and benefit.

UL ultimately concluded that while the U.S. lacks a similarly aggressive national plan to transform the U.S. energy market, we are home to the technology innovations and disruptors that Germany (and other countries throughout the world) will ultimately need to support their own transformation efforts. Specific innovations include battery storage, intelligent transformers and inverters, sensors and data analytics, and their associated standards. Developing VPP’s in the United States is also a high-potential opportunity.

A much more distributed, resilient, global and smarter energy future will take hold over the next decade. Such an energy network is now technically feasible because of today’s mechanical, electrical engineering and information technology resources — which makes it an exciting time for every country looking to increase use of renewable energy.