Filtering Your Options with Purifier Testing and Certification

Everything you need to know about the testing & certification of microbiological purifiers to NSF P231. 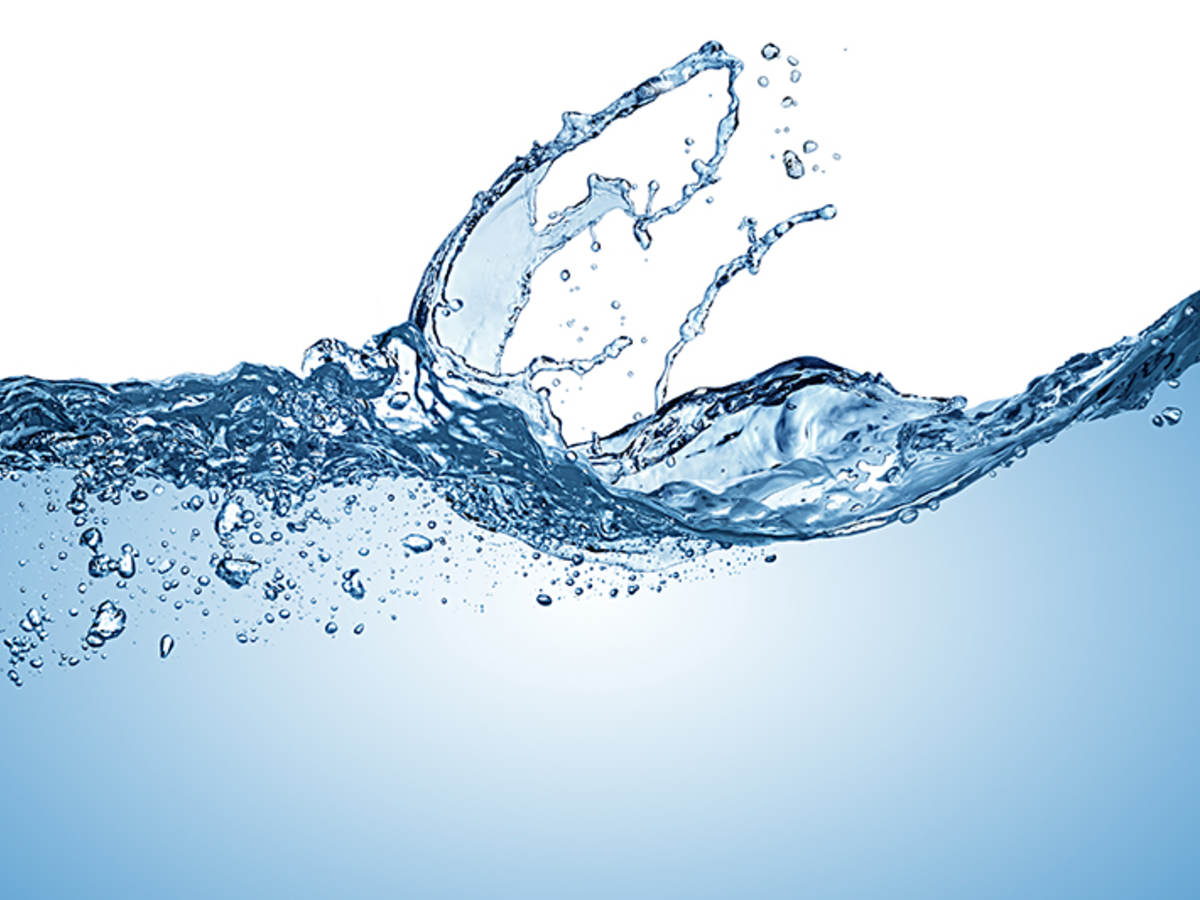 A report published in the medical journal The Lancet concluded that the lack of safe drinking water and proper sanitation take a greater toll on human life globally than war, terrorism and potential weapons of mass destruction combined. The World Health Organization (WHO) states that every year more than 3.4 million people die as a result of water-related diseases, making it the leading cause of disease and death around the world. Of these, 1.8 million deaths are caused by diarrheal diseases, and for children under five years of age, this burden is greater than HIV and malaria combined.

The 71 percent of the world’s population lucky enough to have access to a safely managed water service often takes it for granted. We do not think about how easy it is to obtain a clean glass of water for ourselves and our families. How would you produce that same glass of water if you were not connected to a safe distribution system, either by choice or due to an unforeseen event? For individuals using an alternative water source, such as a private subsurface or surface water reservoir on rural property, delivered water held in cisterns, or harvested rain water, this also is an important question. For those dependent on managed water systems, how would you provide safe drinking water if you suddenly were cut off from your water main due to a simple line break or even an earthquake, tsunami, wildfire, or other natural or manmade disaster? What about those traveling to remote parts of the world or venturing off on a backcountry camping trip? How do they produce consistently safe water?

This article will describe some of the common microbiological water concerns and the technologies that exist for eliminating them. This does not cover the removal of organic or inorganic chemicals or radiological contaminants that also could be present and pose risks in potential drinking water sources. It will discuss an existing NSF test protocol and third-party certification option called NSF P231 offered by UL. Finally, the article will explain the difference between testing to and being certified to these standards, and how current product claims in the market may be misleading.

Article was originally published in WQP Magazine by our very own UL staff chemist, Jason Carlson. To read the full article, visit this link.