Drivers of Innovation: Drive to Succeed Made a Difference for UL Engineer

UL's Denice Durrant wanted to learn it all, so much so that she's currently pursuing a doctorate in two different engineering disciplines at George Washington University, Washington D.C. Durrant discusses how she's working for a safer and more inclusive world in this Q&A. 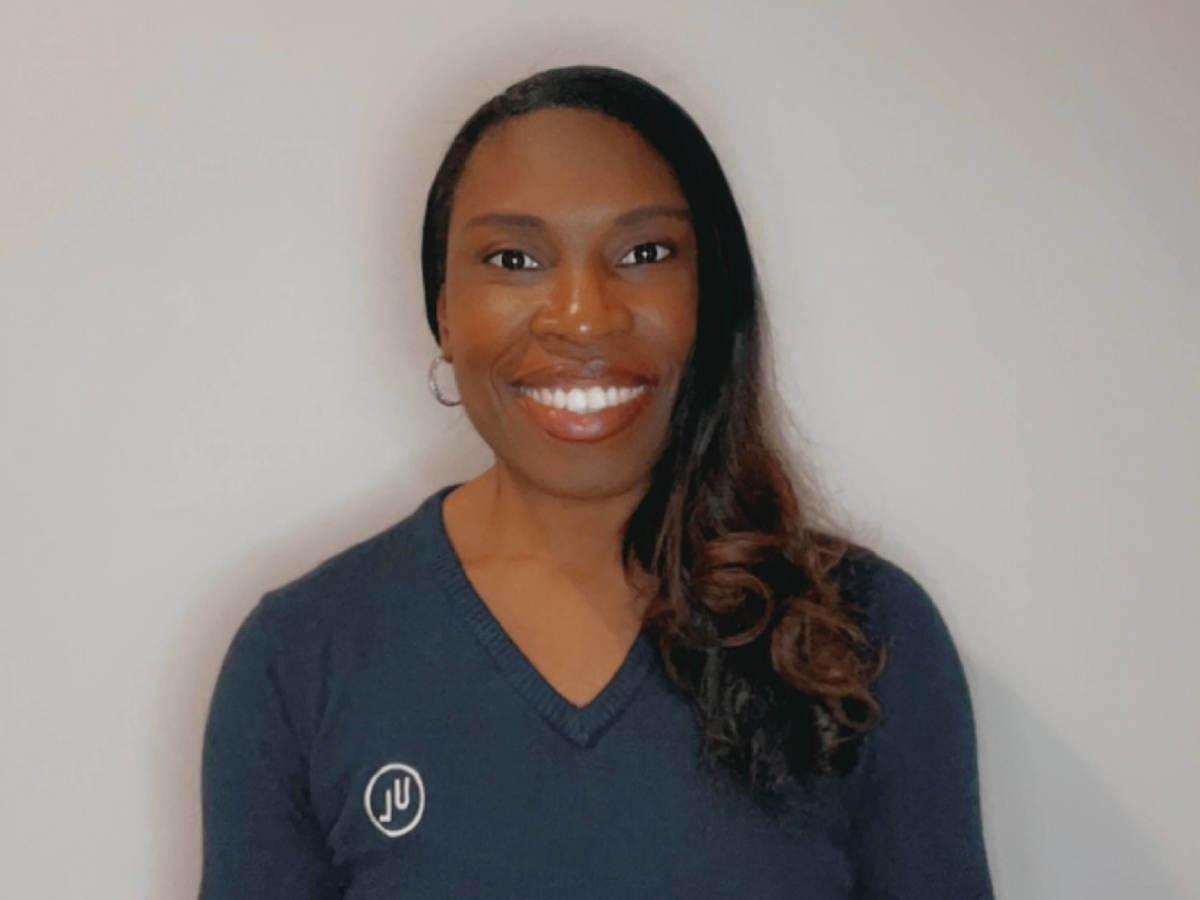 As a part of UL’s Black History Month celebration, we want to recognize UL's distinguished Black engineers. We interviewed Denice Durrant, who discussed her significant accomplishments and prominent highlights of her UL career. She also offered her perspectives on being a Black female in a traditionally white-male dominated profession.

"I wanted to learn it all," said Durrant, who is currently pursuing a doctorate in two different disciplines at George Washington University in Washington, D.C. "I wanted to make a difference in the world."

A 14-year employee, Durrant started her career as an engineer for personal flotation devices at UL's facility in Research Triangle Park, North Carolina. In 2019, she transitioned into a senior leadership role as a standards engineering program manager with UL’s affiliate Underwriters Laboratories.

What is the difference between your engineering work for personal flotation devices and your role as a standards engineering program manager?

With my current role, however, I manage the engineering team within UL Standards. Underwriters Laboratories developed the engineering team to drive the technical relevance of standards and documents. My team supports UL's Standards Technical Panels and standards staff by bringing information, where appropriate, to their attention. This information includes gap analysis, external research and supporting data.

When did you know that you wanted to be an engineer?

Engineering was a regular part of my childhood; both my dad and older sister were electrical engineers. However, I never planned to be an engineer. My goal was to become a patent attorney, which required a degree in science or engineering plus a law degree.

But I changed my mind when I attended my first college open house at N.C. State University. The recruiter for N.C. State's school of engineering laid out numerous engineering paths, many of which I never knew existed. There were so many career options that I had difficulty deciding which one to choose as I wanted to do everything! It's how I ended up as a double major in college, graduate school and post-graduate school. I love engineering so much that I'm currently enrolled in a George Washington University doctoral program.

What was it like to be a Black female studying engineering in college?

I never really understood what it meant to be a female in STEM until college. N.C. State is a large university with around 40,000 people on campus. One of my first college classes was calculus. The department held the course in a big auditorium with numbered seats. Wherever you sat that first day became your seat for the rest of the semester so the professor could know who was in class or not. But there were 300 people in that calculus class, and I could count on two hands the number of females.

How does your job build trust in products and solutions?

Because my job is focused on what we call mission fulfillment, I help ensure that UL's Standards mitigate product risk and hazards. That's the trust that consumers and stakeholders look for; they want to know that we're actively addressing risk as a safety organization.

What's the best part of working for UL?

The best part is that we are mission-driven. When I was working with personal flotation devices, it was nice to see your work sold in stores, knowing that we're saving lives as the No. 1 testing, inspection and certification organization.

What do you think when you hear Black History Month?

I think about when my dad was in college and how there were still white only and black only bathrooms. Then I think about when my sister was in college; she was one of only a few African Americans studying engineering. And then I think about my having the same college experience and how I didn't expect the lack of diversity in the 21st century. African Americans have made a significant impact on the world. Whether politics, technology or whatever, we have supported the growth and development of this country.

How can we encourage more Black people to pursue STEM careers?

Outreach is critical because the next generation needs to know what's out there, and they need to see it in action. And Black students need to hear about opportunities from us and learn what our experience has been like, how they do the same thing, and how they can get to the same place and beyond.

I'm a huge proponent of going back to my old schools to talk to students about pursuing STEM, whether it's my high school or university. Does it mean that you must excel in math and science? Well, yes, you need to be good at math and science, but what is more important is that you can do it.