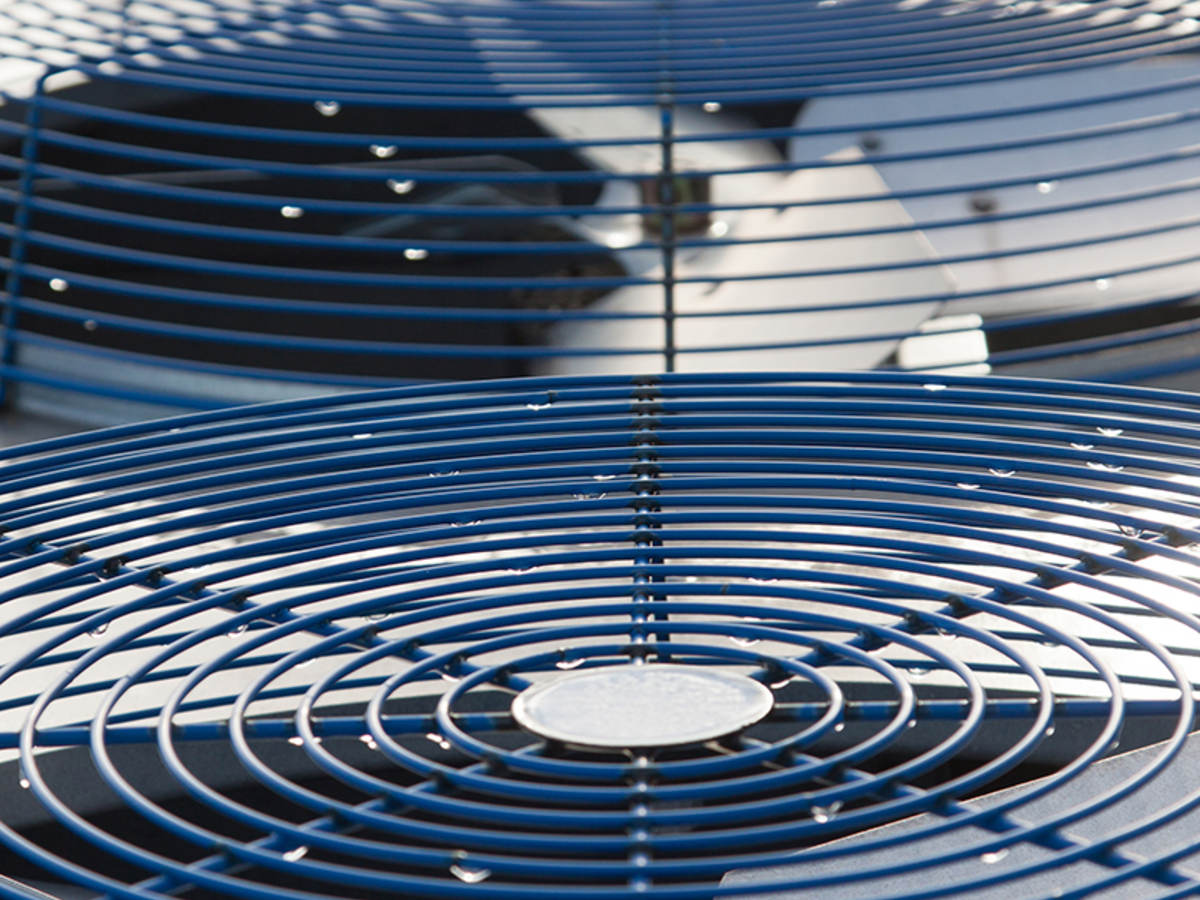 The following standards were announced and adopted for China Energy Label (CEL) evaluation:

Apart from that, the CEL regulator had announced the 15th batch of CEL product covering the following:

A one-year grace period is given in order to comply to the new CEL requirement.

How we can help