Carbon Emissions: 4 Ways They Are Destroying Our Planet

Carbon emissions happen naturally, but the greenhouse gases that derive from human actions are the reason why emissions have increased so severely. 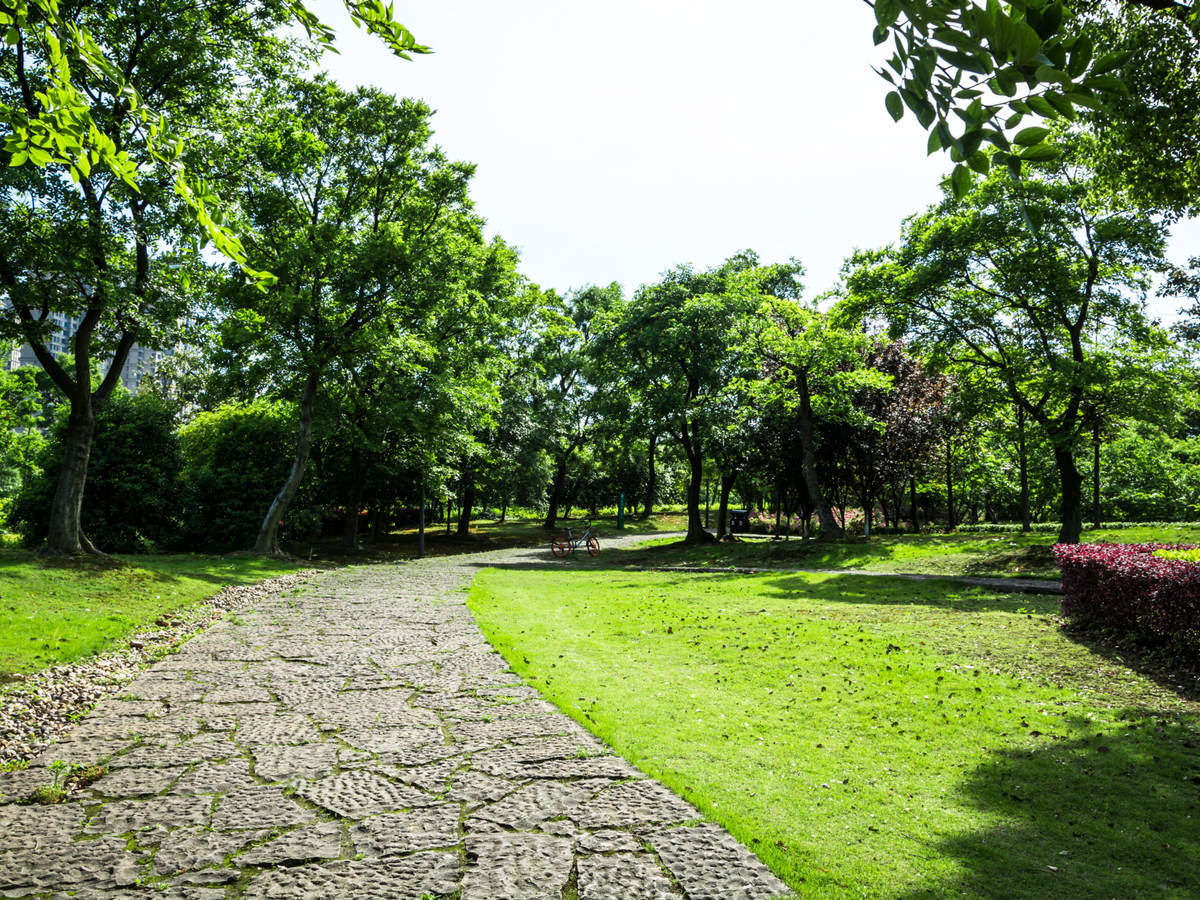 Carbon dioxide, or CO2, is one of many gases that make up the Earth’s atmosphere. According to NASA, CO2 is one of the least prevalent gases in the atmosphere at just 0.04%, but it also has the highest percentage of all Greenhouse gas emissions at 82%.

In this article we will examine all of the ways that carbon emissions and CO2 affect our planet:

What are carbon emissions and the greenhouse effect?

Greenhouse gases essentially trap heat on the planet. The more emissions increase, the more effect this has on the atmosphere, raising temperatures on our planet.

According to the EPA, human activities are primarily responsible for almost all of the increase in greenhouse gas emissions in the last 150 years with the largest contributor being the burning of fossil fuels.

As discussed, carbon dioxide is one of the biggest contributors to the changes in our atmosphere and greenhouse gases overall. Even though it takes up a small percentage, less than 1%, of the total atmosphere humans are releasing CO2 at unprecedented numbers, causing massive changes in our temperatures and climate. As our CO2 emissions and temperatures on Earth rise, this creates a domino effect across our entire ecosystem, including plant life, human and animal life, ocean life and our planet’s weather patterns.

How does CO2 impact plants?

Increased carbon dioxide levels’ impact on plants are both understood and accepted, yet still controversial within the scientific community.

According to a study by NASA, higher levels of CO2 in the atmosphere affect crops and plants by increasing the rate of photosynthesis and reducing the amount of water loss in plants through transpiration. When carbon dioxide levels increase, the plant’s stomata, or tiny pores, don’t open as wide. This leads to faster photosynthesis and less water loss, which in theory should lead to higher water efficiency.

The controversy or argument in the scientific community stems from whether increased CO2 for plants is actually beneficial overall for production and nutrients. One argument, made by Richard Norby, states that while isolating a leaf in a laboratory there is no doubt that an increase in CO2 leads to an increase in photosynthesis. However, what these studies lack is the addition of other outside factors that contribute to plant growth. The questions primarily focus on nitrogen levels, because if nitrogen levels are in short supply the benefit of CO2 increases in plants become limited.

Currently in 2020 the CO2 levels are at a staggering 410 PPM (parts per million), a level which hasn’t been reached in over 800,000 years according to recent research conducted by the Scripps Institution of Oceanography.

At the current rate, this high level of CO2 doesn’t have a direct effect on humans, but the side effects it causes on nature could be detrimental in the longer-term if major efforts are not made to slow carbon emissions down.

Some of the major long-term effects are:

CO2 emissions and our oceans

Almost a quarter of all CO2 emissions are absorbed by ocean vegetation and become fixed in ocean plants. These plants absorb CO2 much like land plants do, except most of the CO2 ends up being dissolved into the oceans, causing ocean acidification.

The long-term impact of ocean acidification includes the dissolving of our ocean’s natural coral reefs that may eventually lead to their extinction if CO2 levels continue to rise.

The increased acid levels also impact shellfish. We see the corrosive water start to deteriorate their shells before they are able to mature, causing lasting damage.

As CO2 levels rise, the Earth’s temperatures rise with it, causing the melting of the polar ice caps directly into the oceans. Increased water levels lower our oceanfront wetlands and sea fronts. As fresh water ice melts, it adds to the salty sea water and thereby decreases the salinity of that water, causing problems for all ocean life who are used to the current saline levels.

There are numerous longterm and detrimental side effects to the planet if humans continue to produce and release high levels of CO2 into the atmosphere every day.

The majority of the planet’s population can do their part in contributing to lowering their own personal levels of CO2 emissions, and lobby our governments and larger corporations to adopt these same goals. The recent climate global protests, coinciding with Greta Thunberg’s warnings of a climate apocalypse, bear testament to the concerns felt by the current global population. Scientists predict that if our global temperatures rise just 1.5 degrees Celsius, it could be extremely destructive to our planet and all those who depend on it.