Can Repurposing Old Batteries Be Good for Business?

Because electric vehicle batteries still retain a large amount of usable energy capacity at the end of their functional life — as much as 80% according to a recent UL report — some companies now repurpose batteries for use in stationary power sources. 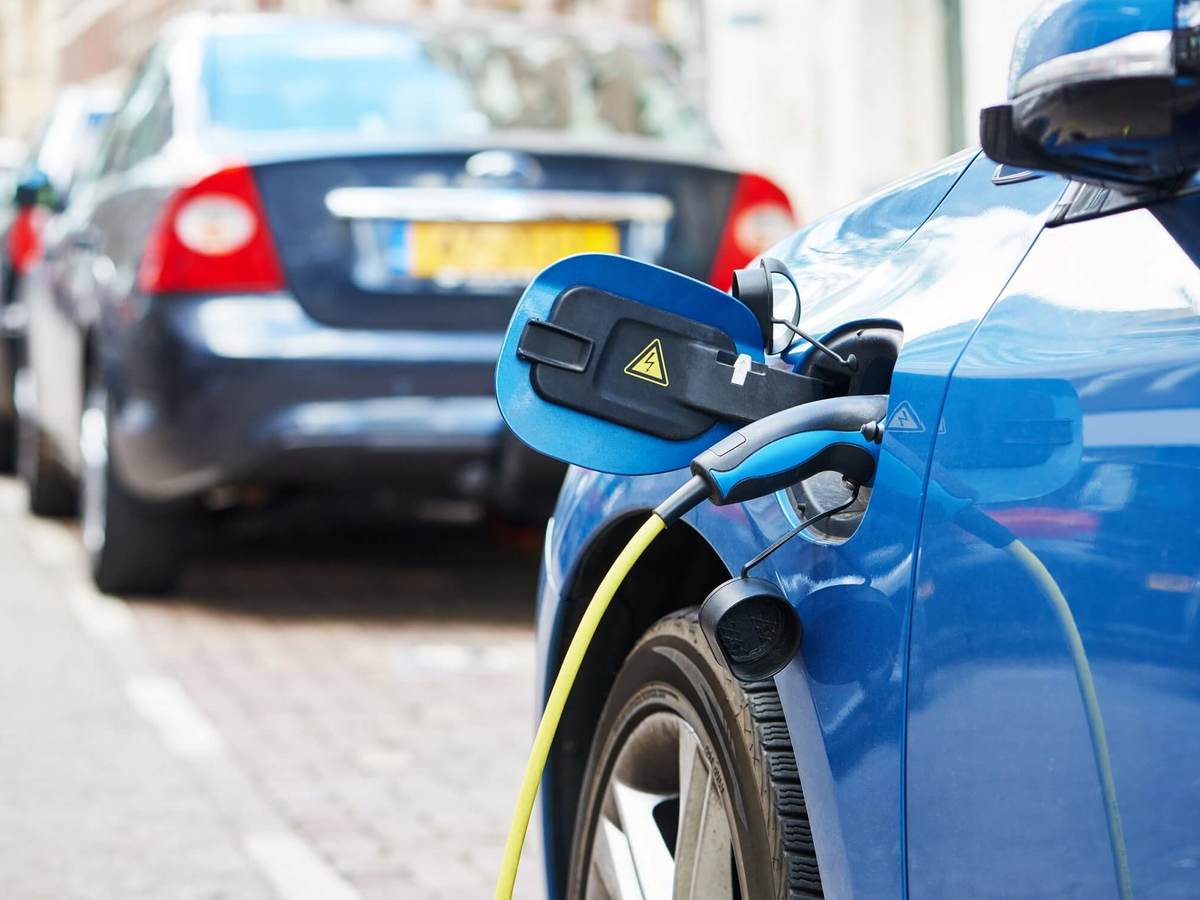 Lithium-ion batteries are everywhere, powering devices large and small, from mammoth military vehicles to pocket-sized fitness trackers. Every day, new products are being created and existing products modified to take advantage of this increasingly reliable power source. But what happens when batteries can no longer hold a charge or the devices they power are discarded?

“Forecasts are calling for over 11 million tons of spent lithium-ion batteries to be discarded globally between now and 2030, with an approximate residual value of $65 billion,” said Chris Berry, a New York City-based independent analyst and consultant in the energy metals sector.

Disposal of a lithium-ion battery after a typical 10-year life is still a vague and confusing process. For example, according to the Financial Times, less than 5% of the lithium-ion batteries used in automobiles and other vehicles are currently being recycled, compared with approximately 90% of vehicular lead-acid batteries.

“Globally, regulations are pushing automotive manufacturers to increase the average fuel efficiency of their fleets,” Johnson said. “As a result, you're going to see more electric vehicles on the road in the next five years.”

This dynamic, he said, will make it imperative to have an established recycling infrastructure in place.

Laurie Florence, who for 16 years has been UL’s principal engineer responsible for developing UL and international battery standards as well as UL battery certification programs, said that the sheer size of the lithium-ion batteries that power vehicles, along with their plummeting costs, will make recycling efforts more difficult.

“There is a growing concern about the consequences of disposing this growing number of used lithium-ion batteries in landfills,” Florence said.

And future demand for lithium-ion batteries extends beyond those used in automobiles and other vehicles. The global demand for lithium is expected to climb to approximately one million tons by 2025, Berry said, up from just 270,000 tons in 2018, with 80% of that earmarked for use in rechargeable batteries.

“So, the issue of recycling is going to become an increasingly important issue for everyone,” Berry said.

While recycling batteries is better than dumping them in landfills, recycling presents its own unique problems.

“Batteries are complex chemical devices, and there is a risk of explosion if they are not handled properly during the recycling process,” Berry said. “For this reason, it’s important to have a recycling process in place that is safe to scale. And, since we’ve never seen this much demand in the lithium-ion battery sector, new business models must get this right the first time.”

And, just as important, Berry said, is that they “do so profitably.”

Johnson agreed that recycling lithium-ion batteries could be a challenge.

“In trying to reclaim some of the materials, individual cells within the battery must be broken into,” he said. “Removing ingredients from a lithium-ion battery is a much more complex process than that required for a lead-acid battery.”

Recycled lithium-ion batteries do retain a decent percentage of their power capacity, but Berry noted that retention rates aren’t the only factor driving a potentially budding battery recycling industry.

“The key question has always been one of economics, which is driven by the chemical process employed for recycling and resource recovery,” he said.

“Today, there are ample collection efforts with entities such as Call2Recycle in the U.S., but it is companies such as Umicore in Belgium or Guangdong Brunp or GEM in China that are known for recycling at scale,” Berry said.

Battery recycling efforts in the U.S. exist, but efforts by American companies lag those of their overseas counterparts. One reason may be attributed to an environmental mindset that differs from that held by businesses in other countries.

“Especially in countries that have more stringent recycling environmental controls, such as in Europe, or where there is greater large-battery use, as in Asia, companies are likely to conduct more research on how to safely recycle lithium-ion batteries,” Berry said. “It's not like we don't know about such practices in the U.S., but the scale of activity here is just not that great.”

And Berry acknowledged the ever-present safety concerns as well.

“Even though [the batteries] have energy loss, there's still enough energy that they represent a hazard,” he said.

Because batteries still retain a large amount of usable energy capacity — as much as 80% according to a recent UL report — some companies repurpose batteries instead of recycling them for uses in stationary power sources. This process, which involves the sorting and grading of battery packs, modules and cells, also has the benefit of eliminating some landfill waste generated from the disposal of batteries.

As a result, Florence said that original equipment manufacturers are now considering ways in which they can repurpose used batteries in other applications.

“Maybe the batteries don’t have sufficient energy for a vehicle application, but the energy that remains may still be sufficient for another purpose,” said Florence, who added that reusable batteries may be usable in their former use state or combined with battery components from other devices.

Indeed, this potential has resulted in a burgeoning battery repurposing business.

“There are numerous startups in the lithium-ion battery recycling space that are not only focused on recycling but also repurposing and remanufacturing to add diversity among their various business lines,” Berry said.

He offered the global automotive business as an example of an industry with a keen eye on the battery recycling opportunity.

“As vehicle electrification becomes more widespread, there is a potential reputational risk when car batteries are not accounted for at the end of life,” Berry said. “Essentially, almost every original equipment manufacturer you can name is closely studying the battery life cycle and putting plans in place for a closed-loop ecosystem, where the battery is recycled and any battery-grade, high-purity raw materials such as lithium and cobalt are injected upstream back into the battery supply chain.”

But, while exciting progress is being made on this front, Berry is quick to point out that battery repurposing is still in its infancy.

“I’d argue that it is still early regarding second-life applications, and I’m not sure second-life is the panacea many people think it is,” he said. “With lithium-ion battery prices continuing to fall 10 to 14% each year, eventually, it may be cheaper just to recycle the batteries, even with 50 or 60% of their capacity, and build brand-new ones for energy storage.”

The importance of finding a final resting place for lithium-ion batteries will prompt new businesses to focus on storage and disposal.

“It’s poised to be a large, emerging industry,” Berry said. “This will, of course, be led by China, and we’re already seeing startups and existing companies incorporate lithium recycling into their long-term business plans. Dumping used lithium-ion batteries in landfills, with their risk of explosion, is not a viable long-term strategy, and so governments and the private sector are joining forces to get ahead of the curve here.”

Despite the numerous possibilities for reusing lithium-ion power sources, there is a logical end to the life of a battery once all its resources have been spent.

“We always think of repurposing, then recycling for a second life, and maybe even a third life,” Johnson said. “However, you eventually get to the point where the battery can't be reused for anything, and it's time to extract the precious metals and materials from those batteries for use in future products.”

This article was originally published in On the Mark, a UL magazine.  Dave Wilson is the author. You can read more stories about the growing connection between sustainability and business by either downloading the magazine or subscribing to receive the magazine by mail.