Bruce Bailey and the Crisis for the Common Good

The 1970s were tumultuous by many measures. The Middle East had become increasingly unstable and petroleum prices soared while governments fretted about the security of future energy supplies. However, with every crisis comes opportunity, and when the state of New York called for researchers to study alternatives to petroleum fuel, meteorologist and researcher Bruce Bailey answered their plea. 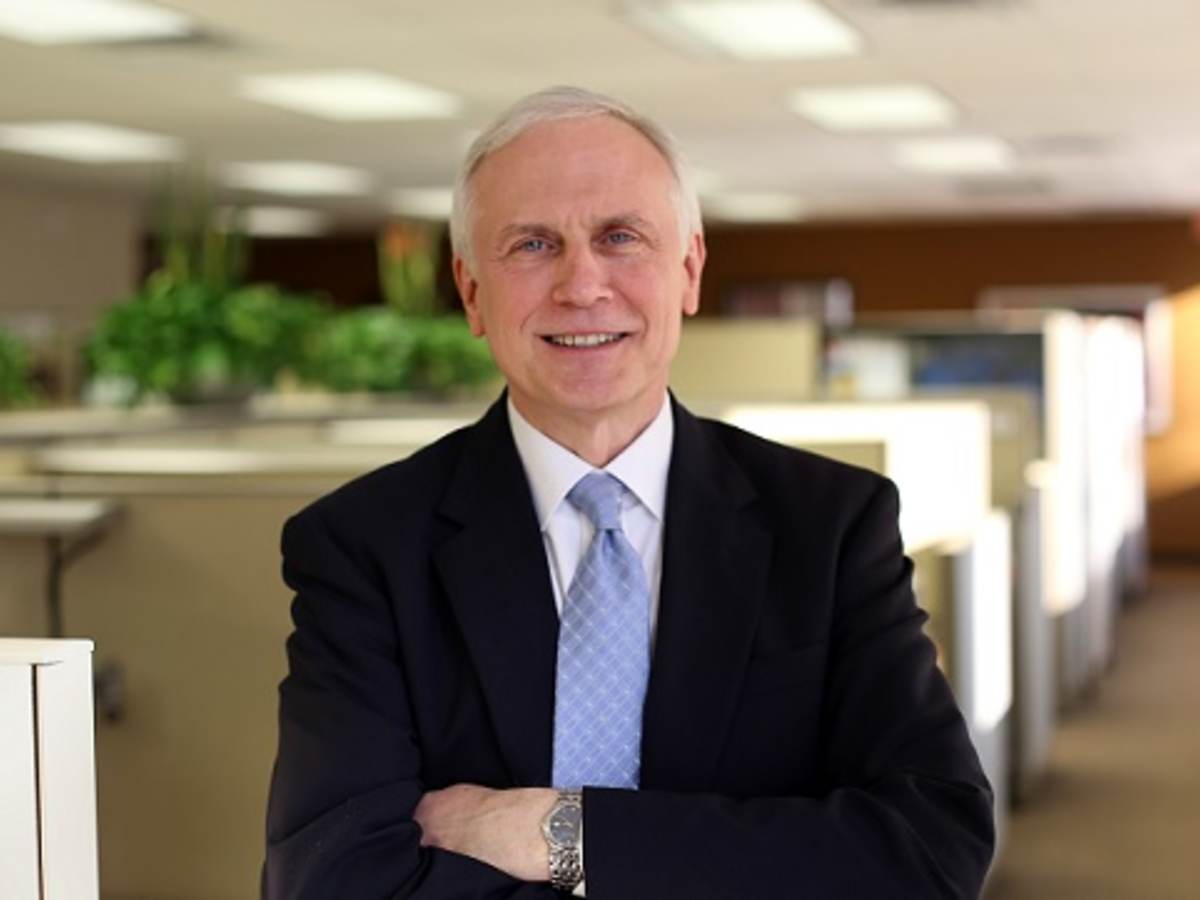 The 1970s were tumultuous by many measures. The Middle East had become increasingly unstable with rising tensions between Egypt, Israel and Palestine. Petroleum production in the U.S. and other parts of the world had peaked in the late 1960s, leading to the first substantial energy crisis following the 1973 Yom Kippur War. Economic growth stalled and petroleum prices soared while governments fretted about the security of future energy supplies.

However, with every crisis comes opportunity, and when the state of New York called for researchers to study alternatives to petroleum fuel, meteorologist and researcher Bruce Bailey answered their plea.

Now a senior advisor at UL, Bailey has spent over 40 years acting in the renewable space to help introduce alternative energy services throughout the U.S., making him as he jokingly offers, “a pioneer” in the field.

Bailey was working at the Atmospheric Sciences Research Center at the State University of New York in Albany when he was recruited to do a study of the state on its renewable resources.

“This was back when windmills were very small and clunky, and solar photovoltaic systems were early stage,” Bailey recalled. “But, I was motivated; it was a crisis for the common good.”

Along came the 1980s and the energy crisis gave way to a petroleum boom. U.S. interest in alternative energy research fluctuated with each administration, causing Bailey to expand his explorations in wind and solar energy to include air quality research.

It was a time of diversification within the industry because the renewable energy space was growing very slowly. But progress was still being made. Bailey spent the ensuing decades consulting with states who were developing their own renewable energy targets for supplying clean energy.

“I learned a lot about the political and economic side of things, making me able to talk to all of the stakeholders, politicians, and state agencies who wanted to not only come up with state programs but to also understand,” Bailey said. “Because states didn’t want to come up with agendas or goals for renewable usage if they were unrealistic or unachievable at affordable prices.”

Now, some 40 plus years later, renewable energy is here to stay as shown by an increase in the deployment of renewables, excluding hydropower, to make up 10 percent of the country’s electricity supply. Bailey points out that renewables have lowered capital and operating costs enough that even if incentives go away in the near future, renewables can compete, head-to-head, with conventional fuel sources.

“Historically, there had been a lot of unfair criticism of renewables,” explained Bailey. “They were regarded as too small, too dispersed, or too intermittent, but wind and solar are forecastable.”

Forecasting has been very successful for Bailey, who started a consulting business offering just that —solar and wind forecasts  — as one of its services. The business, AWS Truepower, was acquired by UL in September 2016 and is the leading forecaster for transmission system operators in North America.

“It’s because those forecasts are so accurate that renewables can penetrate more and more into utilities and our overall energy infrastructure,” Bailey said. “It is the unique ability that UL now brings to the industry in offering next hour and next day forecasting, and we have been highly successful with it.”

In early 2018, Bailey decided to take a step back regarding workload to concentrate on special projects within the EPT space. One new focus is cybersecurity which has increasingly become a major concern for the energy industry over the past few years. Because renewable energy systems utilize distributed electric grids, the number of entry points to attack increases exponentially.

“Renewable energy projects need cybersecurity to ensure reliable operations going forward,” Bailey explained. “It’s for devices like inverters, solar modules, battery systems, and products that cross over to other parts of UL, such as industrial control systems. There is a whole value chain of stakeholders that need to be educated about cybersecurity risk."

While Bailey stays busy traveling the world to discuss renewable energy, he also makes time to play tennis, a sport discovered in high school through a classmate who was on the girl’s tennis team. They fell in love and have been married for 40 years.