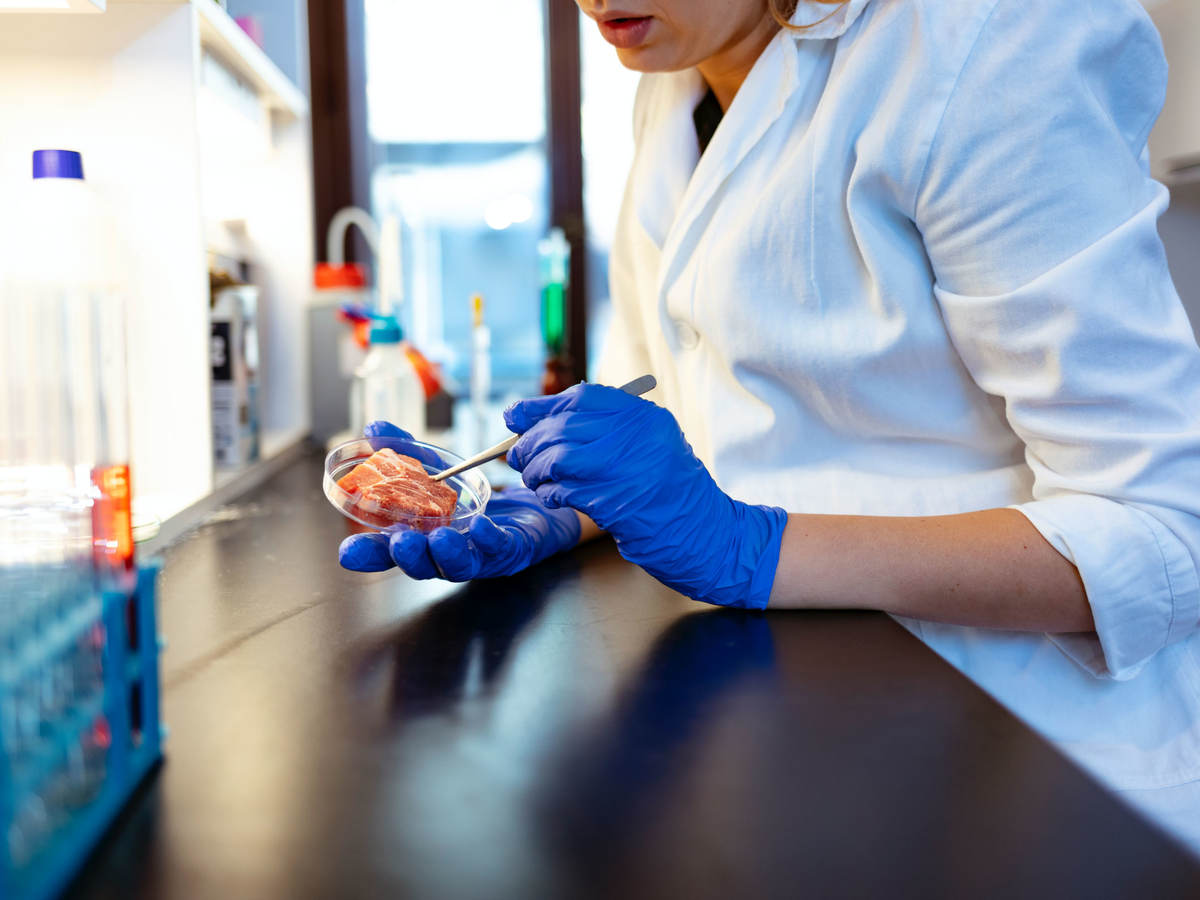 As part of our educational focus, UL is sharing some food safety best practices for cooking large portions of meat, and providing a spotlight on a specific bacteria called clostridium perfringens.

Clostridium perfringens is estimated to be the second-leading bacterial cause of foodborne illness in the USA (FDA 2012). Also known as “the cafeteria bacteria,” the most common foods associated with C. perfringens are meats and meat-containing products, especially beef and poultry prepared in large quantities that challenge proper rapid cooling times due to the larger mass of the products prepared in institutions that are charged with serving large crowds. Once food contaminated with C. perfringens enters the body, a toxin is produced in the intestines. This toxin produces two types of foodborne illnesses. The most common is mild cramps and watery diarrhea that, for most people, goes away in 24 hours but can last longer for the immunocompromised or very young individuals. The second illness, “pig-bel,” is rare in the U.S. but is more severe and often fatal (FDA 2012).

C. perfringens is a spore-forming bacteria, meaning the bacteria produces spores that can survive without nutrition and are not killed by the cooking process. After the food is cooked, the spores can then turn into full-fledged bacteria as the food cools. C. Perfringens can multiply rapidly to dangerous levels when you cook meat (and other foods) and allow the food to cool at room temperature. The best way to prevent the formation of C. perfringens is to rapidly cool food from 135°F to 70°F in two hours, and from 70°F to 41°F for a total of six hours thereafter (see the article Prepping in Large Quantities for tips on rapid cooling). C. perfringens can also contaminate raw fruits and vegetables, so it is important to wash all produce under running water before prepping (FDA 2012).

With pot roasts, turkeys and baked hams on our radars/on the horizon, it is essential to reduce those larger portions of meats to allow for more rapid, adequate cooling following the guidelines above. Keep C. perfringens from ruining your holiday meals by meeting the recommended temperature thresholds. Use a calibrated thermometer capable of measuring foods within the temperature “danger zone” (41°F-135°F).

Remaining Vigilant with Food Safety into 2021