What You Need to Know About Smoke Alarms 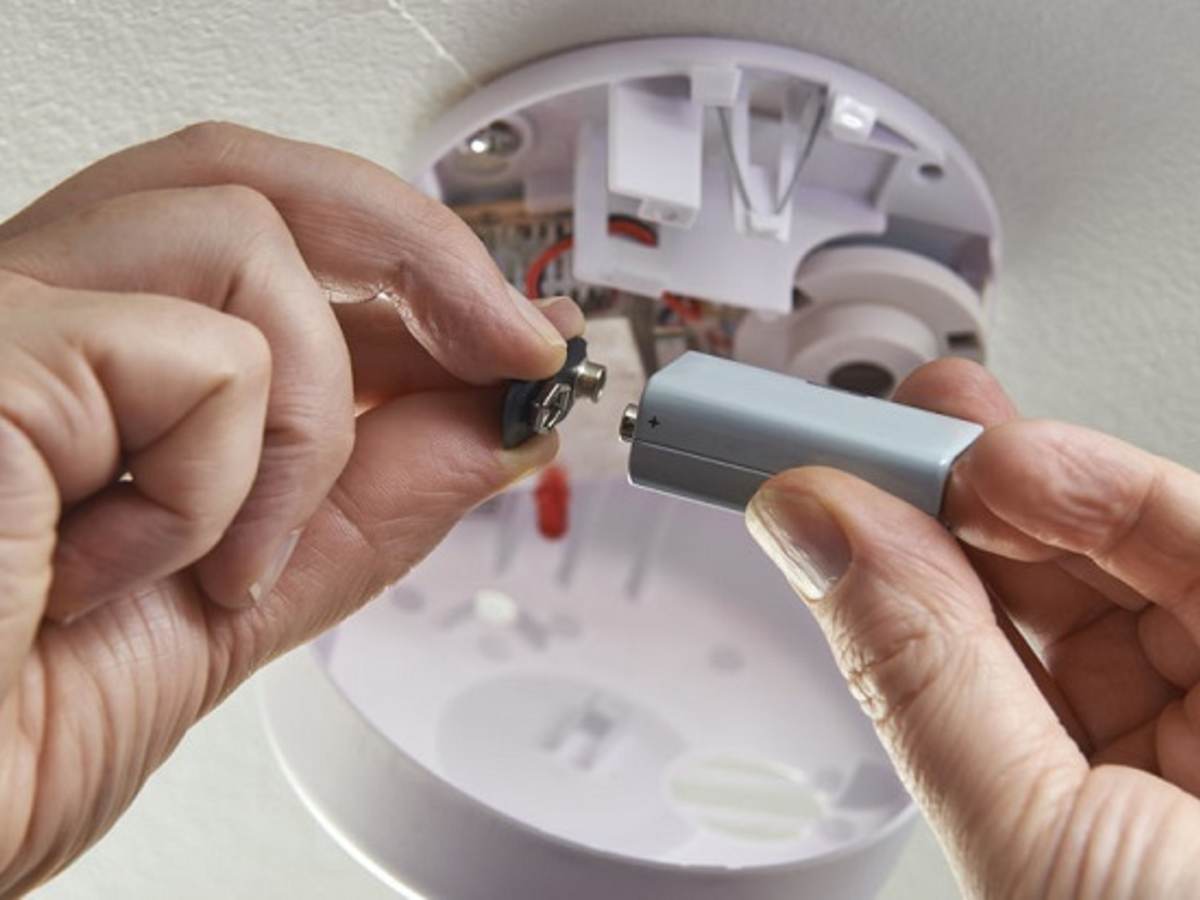 UL has been a leader in facilitating the development of standards for performance of smoke alarms for more than four decades. UL collaborated with the National Institute of Standards and Technology (NIST) to develop the first Standard on smoke alarms (UL 217). First published in 1976, the current (8th) edition of UL 217, published in 2015, has been revised to reflect shifts in fire/smoke characteristics due to changes in home design, building techniques and decorative materials.

Homes today are, on average, 56 percent larger than homes built in 1970, with synthetic materials making up much of today’s furnishings. Synthetic materials burn faster and hotter than traditional materials such as cotton, wool or linen, while the modern home’s open floor plan and higher ceilings contribute to reduced evacuation times.

A UL investigation was conducted using a range of contemporary materials commonly found in homes to understand how this shift to synthetics influences smoke alarm responsiveness. The investigation found that some of the synthetic materials used in furnishings have smoke characteristics (e.g., particle size, distribution) different from the current materials typically used for evaluating smoke alarms.

This UL research led to the identification of two new tests (i.e., smoldering and flaming polyurethane foam) that would increase the range of smoke particle types for testing the performance of smoke alarms, and thus help to make the alarms more responsive to current fire threats in homes.

Additionally, smoke alarms in some instances can mistakenly be activated during ordinary events, such as cooking. These false or nuisance alarms sometimes result in home occupants disabling their smoke alarms, putting themselves at higher risk for dying during a home fire.

Thus, another research project was conducted by UL to develop data on smoke characteristics and levels from normal cooking events that sometimes lead to nuisance alarms. In this research, several cooking scenarios were investigated to develop data on smoke particle size and distribution. Based on this data as well as literature review, three cooking events were identified: toasting bread; pan-frying hamburgers; and broiling hamburgers. Toasting bread had relatively small particles, but high particle concentration; pan frying a hamburger had a broader particle distribution; and broiling a hamburger had the largest smoke particle size of the three events.

The most significant change to UL 217 was the addition of three new fire tests to the Standard—the smoldering polyurethane foam fire test, flaming foam fire test and a cooking nuisance alarm test. But there were also many revisions to the 8th edition due to technology advancements in smoke alarm technology. Over 250 revisions were made to UL 217.

UL reminds homeowners to check smoke alarms regularly and replace older units every 10 years. Alarms manufactured after 2013 are equipped with a means to notify the consumer when the useful life of the product has expired.

For additional tips, explore Don’t Be a Statistic to learn more about fire safety.