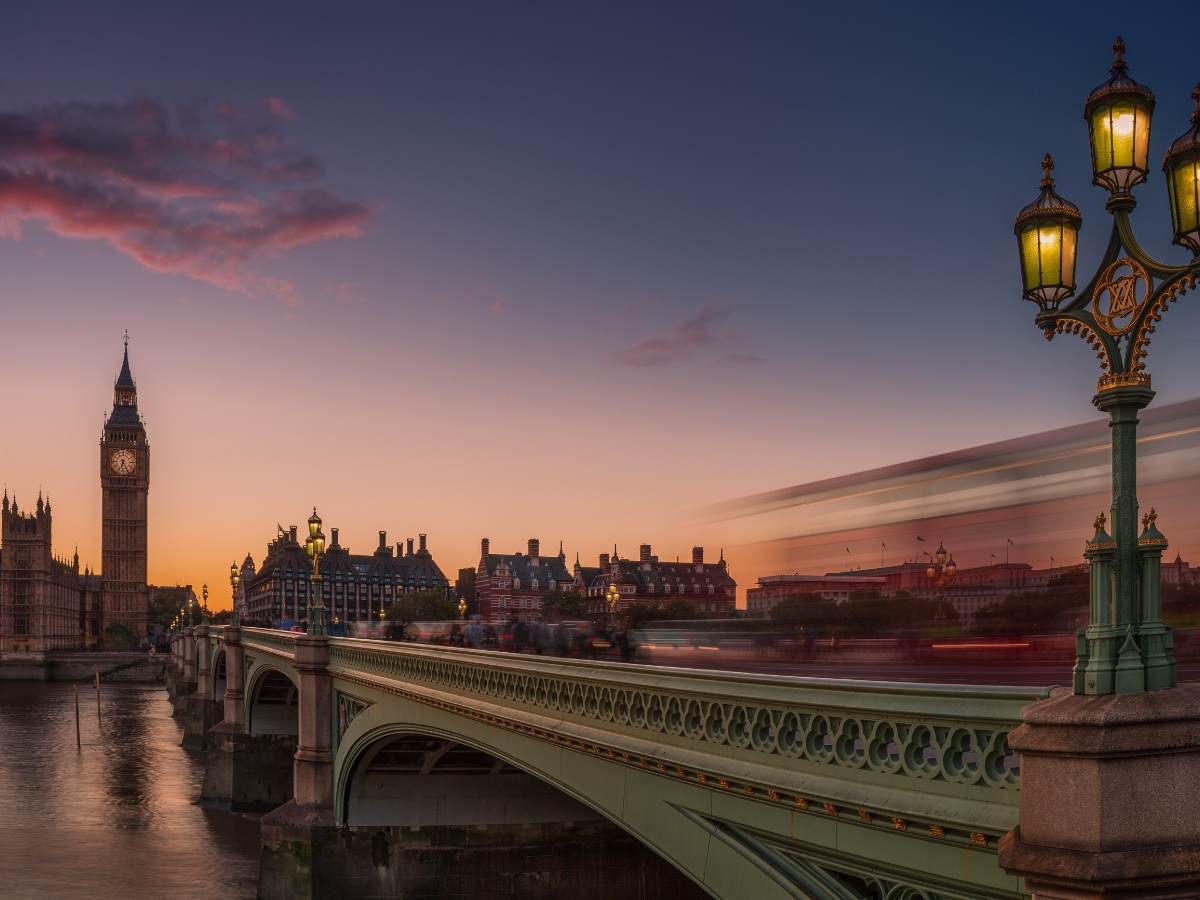 On Dec. 24, 2020, the United Kingdom and the European Union agreed to a Trade and Cooperation Agreement. The U.K. EU trade agreement contains new rules for living, working and trading together and entered into force on Dec. 31, 2020. The full agreement is 1,246 pages.

The deal secures tariff-free access between EU and U.K. markets, but does not change the compliance process, so the UKCA and the conformity to the U.K. Legislations remain mandatory for placing goods on the market in Great Britain. The new rules apply from 11 p.m. Dec. 31, 2020.

From Jan. 1, 2021, the UKCA marking replaces the CE marking for goods entering the Great Britain market. However, the CE marking will still be accepted until Dec. 31, 2021.

From Jan. 1, 2022, Great Britain will not recognize the CE marking for areas covered under UKCA marking.

The UKCA marking alone cannot be used for goods placed on the EU market or the Northern Ireland market, which requires the CE marking or UK(NI) marking.

The U.K. has adopted EU directives and regulations and the same conformity approach as the basis for its conformity mark, but has also introduced two new definitions: the approved body and the designated standard.

Current U.K.-based EU notified bodies have been designated as approved bodies as of January 2021 and can issue Type Examination Certificates to support the applicable regulations in Great Britain.

The U.K. government has published the list of Market Conformity Assessment Body.

The U.K. based EU notified bodies will no longer be valid in the EU and UKCA Type Examination Certificate issued by a U.K. Approved Body will not be accepted in 27 EU countries.

Harmonized standards will remain the relevant standards for placing goods on the Northern Ireland market where EU rules will continue to apply.

A designated standard is a technical specification that may be recognized by government in part or in full by publishing the reference on GOV.UK. Depending on the product, it can be a standard adopted by any of the following recognized standardization bodies:

For updates on this topic connect to the UL web page: Brexit’s status and market access implications.

Stay in the know with real time Lighting Industry updates from UL.