Your office building, home or even city may be powered by lithium-ion — or another evolving energy source — in the near future. 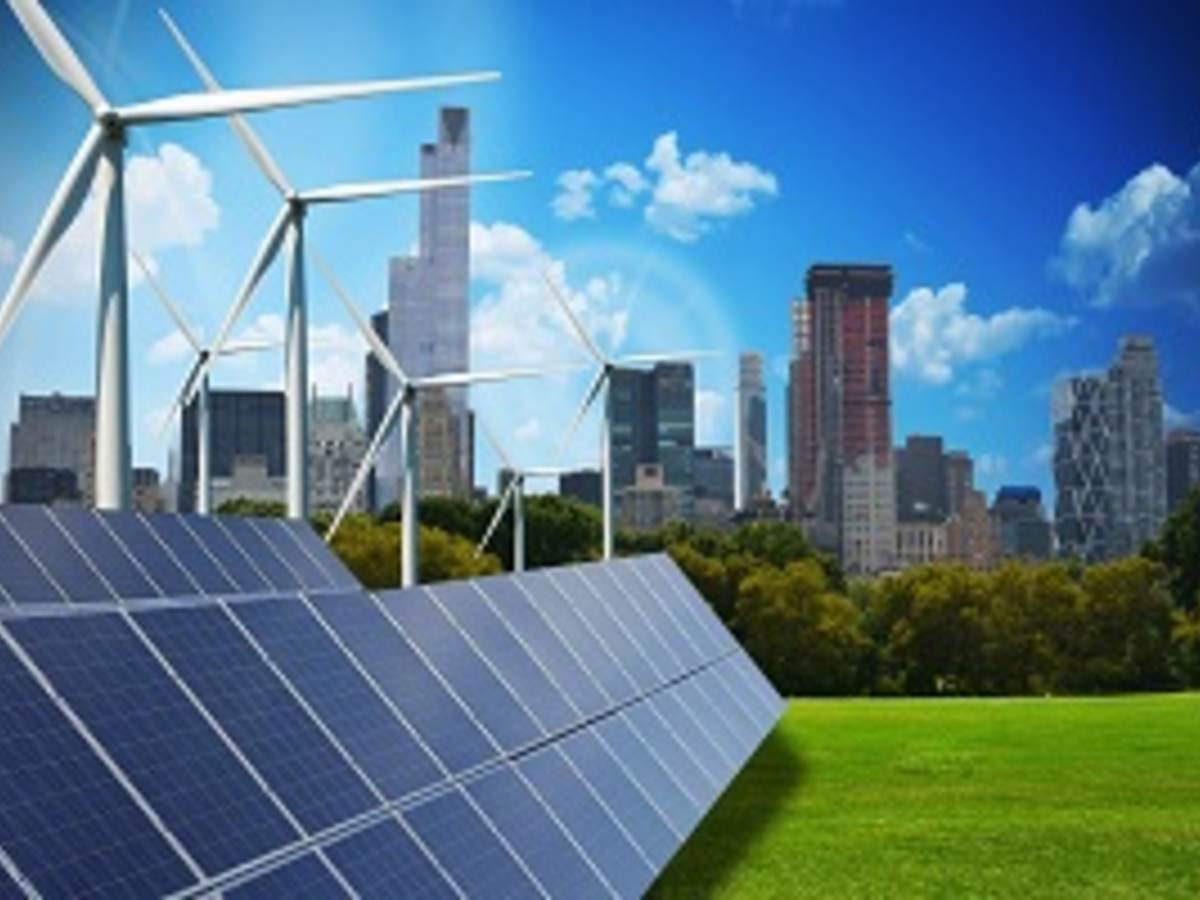 Known for their use in electric cars and cellphones, lithium-ion batteries are becoming increasingly prevalent in other areas of our world, including alarm systems, city power grids and office and apartment buildings.

One of the biggest barriers to their widespread use right now is the cost. Lithium-ion batteries for electric cars, for instance, are expensive. Moreover, as with other batteries, lithium-ion ones eventually wear out. They can be recharged, but not an infinite number of times.

However, one advantage of lithium-ion cells is that their rate of self-discharge, a chemical reaction that reduces the cell’s stored charge, is much lower than that of other rechargeable cells such as nickel-cadmium and nickel-metal hydride.

In a push to improve this power source, researchers are working on boosting the energy density, the price, the safety, the environmental impact of disposal and the lifetime of lithium-ion batteries, as well as designing new types of batteries, Smithsonian magazine reports.

“Lithium-ion is increasingly being used in stationary applications such as data centers, replacing the lead-acid battery,” says Laurie Florence, principal engineer for stationary and motive batteries at UL. “UL is seeing an increase of submittals of these devices.”

There are several advantages to the use of lithium-ion power, Florence says.

“There’s less maintenance associated with it,” Florence says. “It’s a higher-energy  technology, so it takes up less space.”

It's also a much lighter battery, which is why it’s being used for vehicles. There is less need for replacement, and there's more energy with a smaller footprint, she says.

Reducing reliance on the grid

Lithium-ion power may be particularly useful in high-rise buildings because it helps to  reduce reliance upon the power grid. Pairing solar photovoltaics with battery storage can help support critical power needs and contribute to fossil fuel reduction.

There are a variety of ways in which lithium-ion systems are being used in larger structures.

One of the critical considerations is that power during certain times of the day is very expensive, or buildings may have periods of heavy energy usage. During times of peak cost or demand, a building might power its activities using the energy that’s been stored in the battery pack.

However, one factor influencing the potential for lithium's growth is ongoing safety concerns.

Lithium-ion is a safe technology, but when things do go wrong, it can be dramatic because there’s a lot of energy.

“If you look at New York, the city has set a target of 100 MWh of storage citywide by 2020,” Pravin Gandhi, a research director for UL, where he focuses on fire safety. “However, as the policy is being implemented, local authorities, like the fire department and the department of buildings, have the responsibility to approve installation of battery storage products going into buildings.”

“The industry as a whole was not aware of the potential of fire – they were looking at it from an electrical capacity perspective,” adds Bob Backstrom, manager of the fire research and development group for UL. “They did not consider the rare occasion for when a fire does occur, what could be the potential size of the event; and how that may impact the building and its occupants?”

The concept of backup power is not new. Many critical infrastructures have three levels of power -- the utility provider, batteries and a gas generator. What is new is the concept of using chemistries other than lead-acid for battery storage.

“We now have a product which is electrical in nature, and it has within its storage capability a large amount of electricity,” Backstrom says. “And, these power containment systems used to be outdoors, but they’re being moved indoors.”

The National Fire Protection Association Standard calls for each battery unit to be separated from another unit by three feet, including a three-foot separation between a unit and the wall.

“What we don’t want is the radiated energy to increase the temperature in the surrounding units,” Sean DeCrane, a former Cleveland, Ohio fire chief and industry relations manager for UL’s Building, Life and Safety division.

“Once thermal runaway starts, it is difficult to stop. What the fire service wants to do is to try to prevent the propagation of thermal runaway to the other battery units. Even when these systems are disconnected from a power source, the amount of stored energy is of great concern to responders and must be dealt with appropriately.”

Additionally, the thermal environment can impact the health of the battery.

“The need to understand the operational, mechanical and environmental impacts on lithium-ion battery modules is very significant and very challenging when you have really large systems. This is the challenge for the fire service.”

To enable broad adoption of energy storage systems in its many applications, UL has developed a set of battery storage system standards to assist industry and safety stakeholders with data and certification programs.

“Not only will the research that went into the UL Standard educate the fire service, but it will also lead to the appropriate modifications of our codes and standards’” DeCrane says.

Ultimately, the use of lithium-ion batteries will come with a sophisticated set of standards and controls.

“This requires a multi-tiered safety approach that includes performance testing and certification at cell and system levels; and also, the ability to mitigate abnormal events that may occur in any installation,” Gandhi says.

This article was originally published in On the Mark, a UL publication. Sarah Newkirk wrote the article.

Sign up now for future editions of On the Mark, and download the digital pdf to read more stories from On the Mark.

Will your business be affected?

Khoi Do’s blood runs blue, Michigan blue. A 2005 graduate of the Ross School of Business at the University of Michigan, Do, the director of advisory services and strategy with UL’s…