Joan Aymami, UL's senior global business development manager for renewable energy, took time out from his busy career to answer a few questions on the state of the global, renewable energy industry. 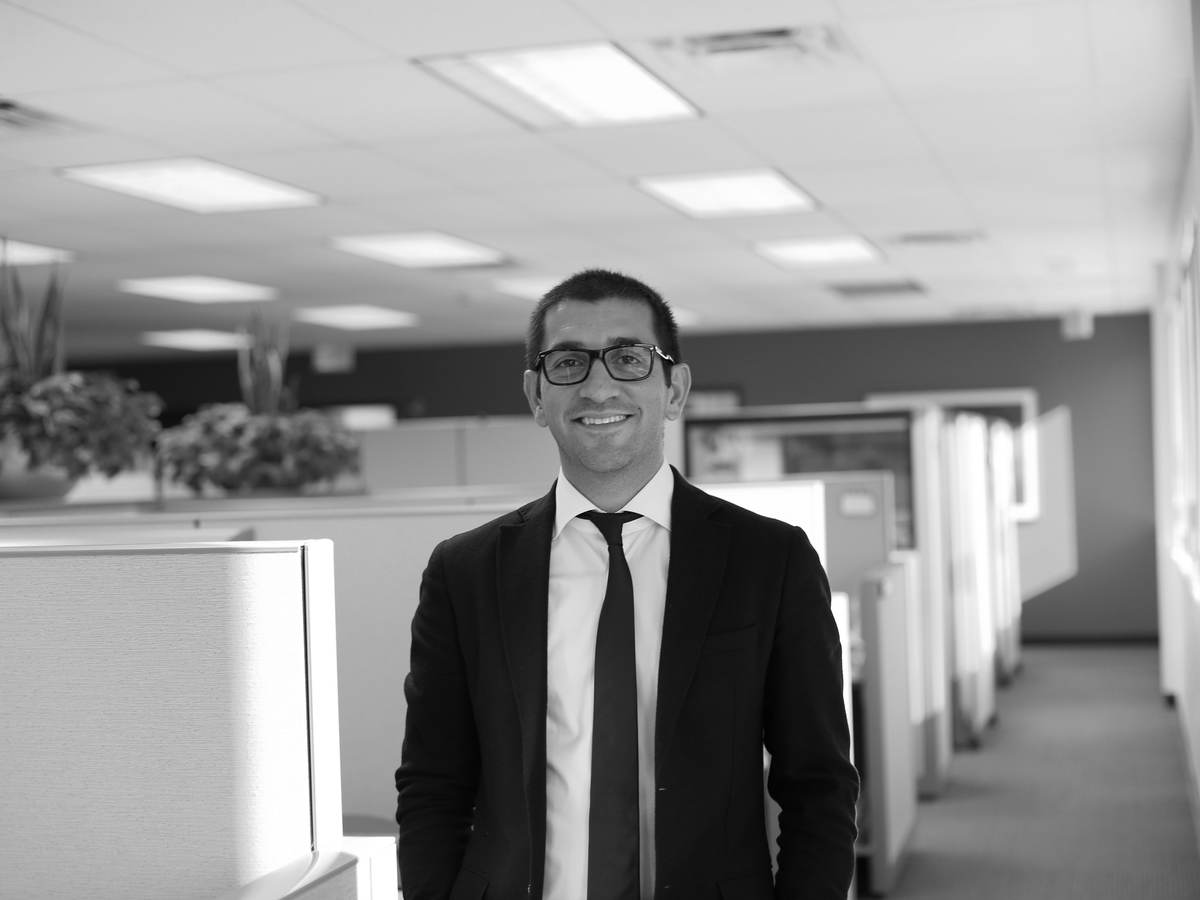 Q. Where do you see the industry in the next five years?

A. The world is going renewable, even with the inherent ups and downs that occur due to policy changes, cost of energy and so forth. Asia Pacific — China and India mainly — are using renewables to build out their energy generation needs. And, that means that two-thirds of the global investment in renewables will take place in Asia Pacific. So, there is an enormous investment and focus in that region.

Additionally, overall investment in the last ten years has been mostly driven by wind power, but now it’s shifted to solar because of decreased costs and improved solar panel performance.

Q. Other than Asia, which areas do you consider growth markets for renewable energy?

A. I would say North America and the core markets in Europe:  France, Germany and Spain. They will continue to lead in terms of new capacities that will be connected online in the next two or three years. There are still a lot of opportunities in those countries, especially in renewable asset management and performance assessments.

Q. What are the pain points within the industry?

A. Many renewable energy companies built their investment in renewables through a premium in how much they are paid by regeneration of those renewable plans. Basically, they were promised through a law that they will be paid back for 20, 25 years on the top of the electricity market price with a premium. However, many renewable, promoting countries are moving to an auction process — the one who offers the lowest price for electricity generation wins the contract.

This is creating a price pressure in all the value chain of the renewables, from the manufacturers to the providers of components, as well as consultants and certifiers like UL. We are all feeling those price pressures, right?

On the flip side, this auction process benefits the final consumer. Because technically, this should drive lower electricity prices. But, again, this is also impacting all of the value chain.

Another pain point is market volatility caused by changes in policy. For example, in some countries, the promotion of renewables goes up or down depending on which government is in power, and that creates bumps into the demand of services or wind turbine investment.

That’s why it's so important for companies to be a global player; it compensates for the volatility across different geographies.

Q. Recent news reports say we’re past the tipping point, that we're doomed and there's too much carbon. Do you think there's still hope?

A. I would say I think there is no hope to reach the targets we agreed upon in Paris. But, that doesn't mean we need to drop our efforts. Each country is different, and they might be able to reach their individual carbon reduction goal. So, we shouldn’t give up.

Learn more about Joan Aymami in Forecasting a career in renewable energy.