Products from major corporations are being removed from the South Korean market for being tested by unapproved test laboratories. 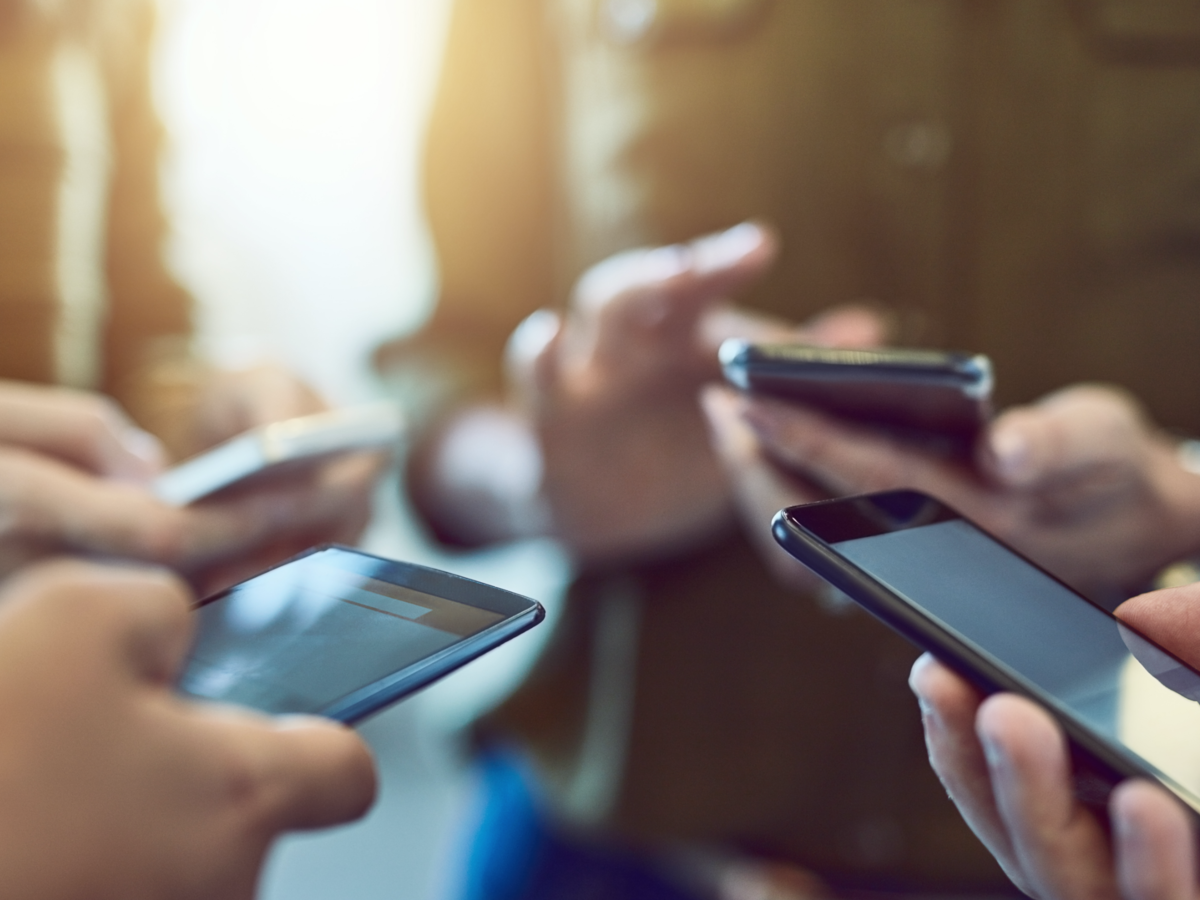 On June 17, 2021, South Korea’s Ministry of Science and ICT reported the revocation of approvals issued for 1,696 network and communications products. The impacted products came from 378 different manufacturers. The stated reason for this action was that the approvals were based on test records by unapproved test laboratories.

The ministry identified the problem as originating in the Chinese offices of Bay Area Compliance Laboratories (BACL), which provides conformity assessment services evaluating communications devices for their impact on other equipment as well as on the human body. While the South Korean government accepts testing from U.S.-based BACL offices, this arrangement does not extend to the company’s Chinese locations. The ministry said that it initially approved the products based on BACL test reports that appeared to come from the U.S. — only later was it discovered they came from China.

At a public hearing held in November 2020, when the ministry first identified the issue, affected manufacturers claimed their actions resulted from inadequate understanding of South Korean regulations rather than conscious attempts at fraud. The government ordered manufacturers to recall all unsold products and to demonstrate conformity for the products that had already been sold to customers.

South Korea’s compliance system includes requirements for electromagnetic capability (EMC), radio performance and specific absorption rate (SAR). All testing must be conducted at a laboratory recognized by the Korean National Radio Research Agency (RRA) and located in either South Korea or the U.S.

UL offers comprehensive testing, certification and market access services tailored to wireless devices. We have North American facilities accredited by the Korean RRA for both EMC and wireless testing. Customers in other regions may ship products to these laboratories for testing or allow our Global Market Access experts to facilitate testing within South Korea. Our teams are also ready to assist impacted companies in preparing RRA submissions to obtain Korea Certification (KC) mark approval.

Actionable insights on the topics you choose, delivered directly to your inbox.

Avoid unintended interactions between electronics that can have adverse impacts on devices and radio systems.

Our suite of wireless testing, certification and verification services allows you to give government regulators and your customers confidence in the performance, safety, and connectivity of your devices.