Putting Data in Its Proper Perspective 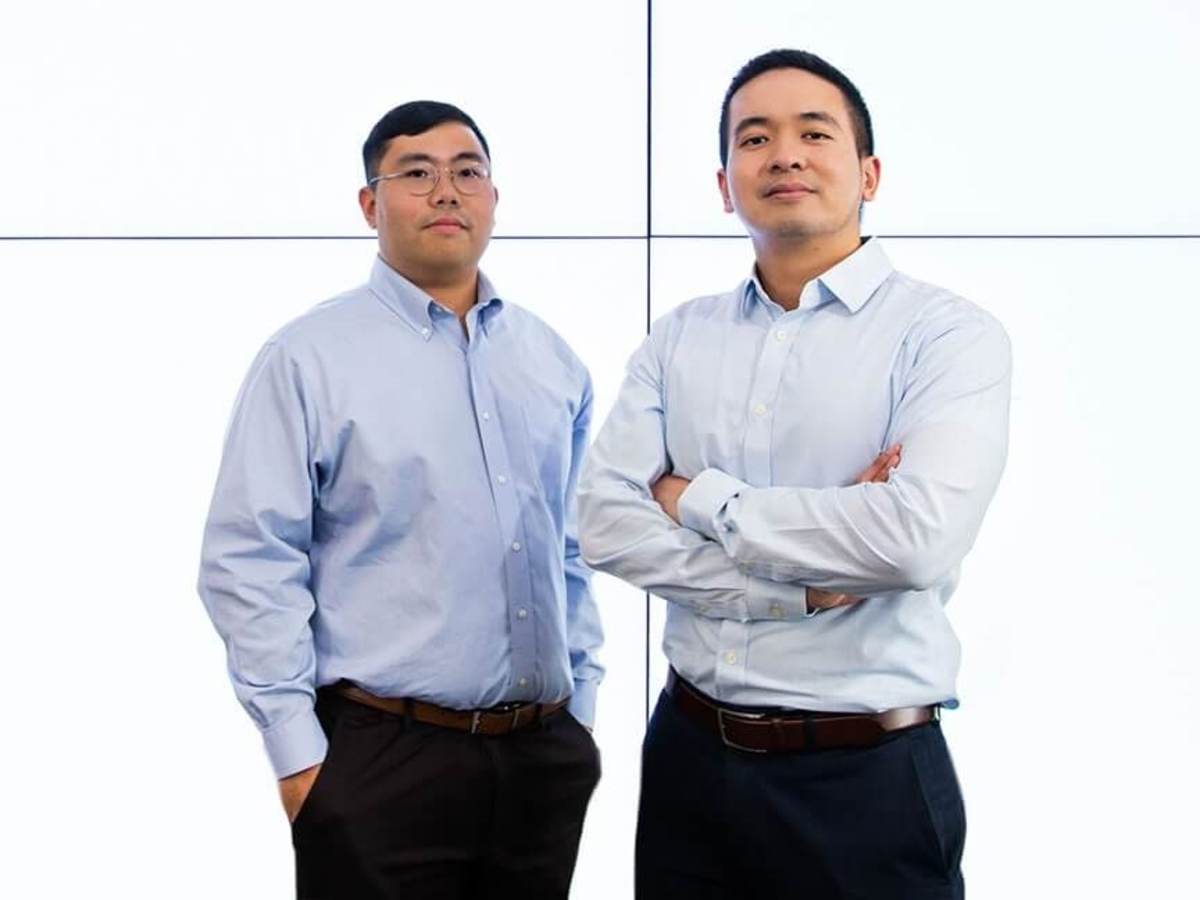 When thinking of “sexy” professions, it is natural to think of models, athletes, lifeguards and actors, but data scientists? Data science probably does not even come close to the top of your list.

Math, statistics, computer science, IT — none of that sounds particularly sexy.

However, Witawat “Pae” Daungjaiboon, an associate data scientist at UL, was drawn to the field as the result of someone — in this case, Harvard Business Review (HBR) — designating data scientists as the sexiest job of the 21st century.

“It was in 2012, and I was getting ready to go to America to attend graduate school,” said Daungjaiboon, a native of Thailand.  “As I was deciding on a major, I read the HBR article, and it inspired me to choose a degree that could help me obtain a career in data science.”

For Daungjaiboon’s colleague, Ben Rodrawangpai, who is also from Thailand, his interest in the field stemmed from his natural curiosity.

“I had worked with a lot of data in the finance industry,” Rodrawangpai said. “I realized I had access to a lot of data, but I wanted to know more about how we could use it and make better, data-driven decisions.”

What are the odds?

It took a move to Chicago for them to meet and become friends. Both attended DePaul University where each obtained a Master of Science degree in Predictive Analytics.

Taking on a new major at the graduate level and having to deal with a lot of big data can be intimidating for some people, but not these guys.

“With Pae’s background in IT and my background in computer engineering, we aren't afraid of big data,” Rodrawangpai said. “Computer cloud technologies are improving all the time, so no matter how much data we have, the computer will be able to handle it.”

How safe is a country? The data says…

Daungjaiboon and Rodrawangpai have been with UL for one and three years respectively. One of the more significant projects they work on is the UL Safety Index™, which was first released in 2016.

The UL Safety Index quantifies the relative state of safety for over 180 countries. It is computed as the geometric mean of three measurable drivers of safety: Institutions and Resources; Safety Frameworks; and Safety Outcomes. Users can access the index’s interactive map to explore and analyze a country’s safety relative to the other countries measured in the Index.

The UL Safety Index uses data provided by institutions such as Consumers International, the World Bank and the Institute for Health Metrics and Evaluation (IHME). However, acquiring and maintaining the data is not always easy, and the data that is collected is not always clean and consistent. Data scientists, in this case, Daungjaiboon and Rodrawangpai, create processes that automatically collect data and programs to improve data synthesis.

Throughout the development of the UL Safety Index, Daungjaiboon and Rodrawangpai wore three different hats.

First, they put on their miner hats, meaning they scraped all the usable data from the information provided by participating institutions.

Next, they put on their detective hats. They asked themselves, “What happened in the data?” “What is it telling us?”

Finally, they put on their artistic hats and created visuals to reveal the insights found in the data, so that it is easily understandable to people who are not data scientists.

“I love acting as an artist, to try and tell visual stories from the data I analyzed,” Daungjaiboon said. “It allows me to go wild with my creativity.”

“The goal is to continually refine and improve the index by identifying additional data sets or refining those data sets with those partners over time,” said Matt Pasha, UL’s Data Science program manager. “Every year, as we introduce new data or new indicators, it’ll be up to Ben and Pae to figure out how the new information fits into the whole picture.”

Stay up to date with UL news, events and stories. Subscribe now for new content every week.