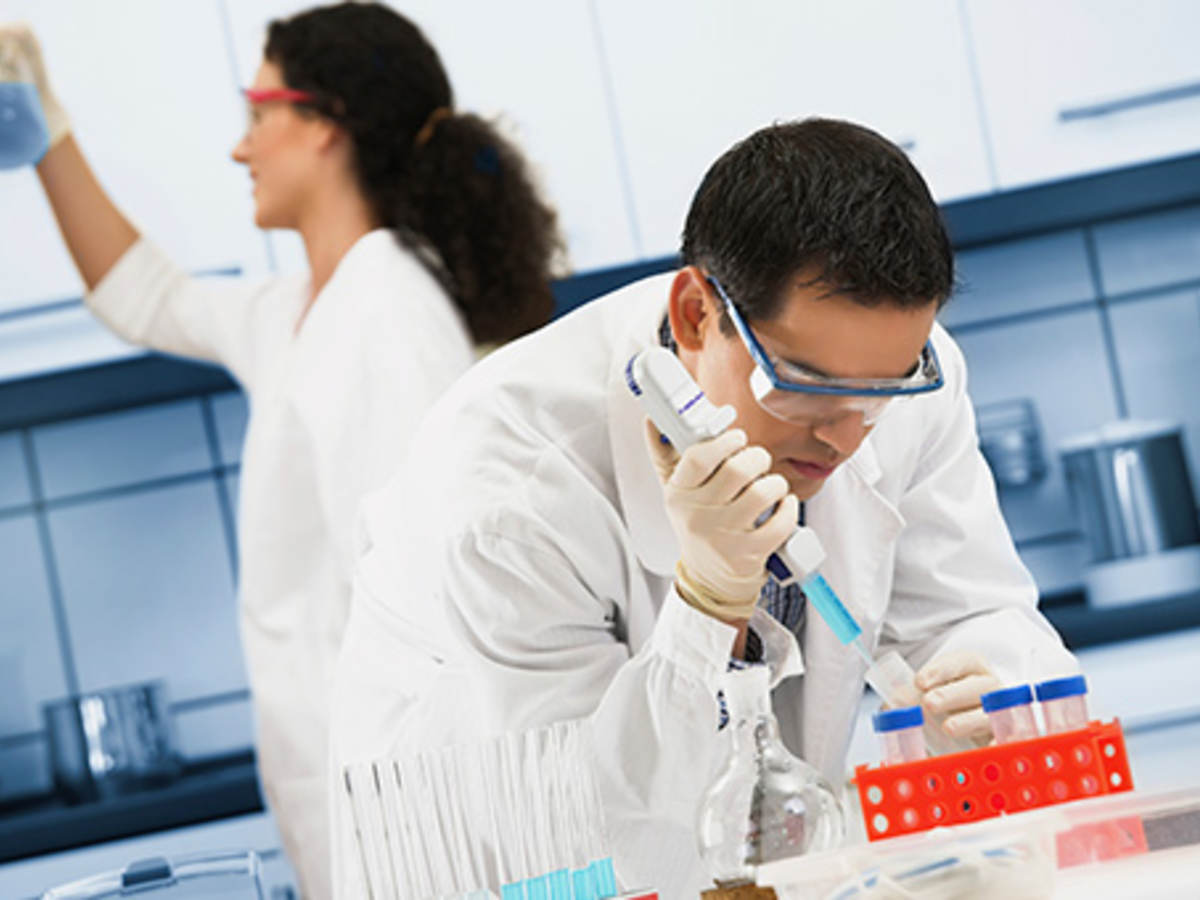 Israel’s Ministry of Environmental Protection recently published a proposal to establish an industrial chemical registration scheme that will apply to all Israeli manufacturers and importers of chemicals and chemical mixtures. The law was proposed by the Israeli Ministry of Environmental Protection and is open for public consultation until October 22, 2020

The proposed effective date is March 1, 2023,  and if enacted, manufacturers and importers will have until September 1, 2024 to submit the required data and register the substances.

Similar to the Toxic Substance Control Act of the US, there will be two sets of chemicals: existing and new. For new chemicals that are manufactured or imported into Israel, the Israeli entity that will be responsible for handling said chemical will have to register it 30 days prior to its manufacture or importation.

The threshold for exemption from registration is 10 tonnes per year.

A list of exceptions will be established to the obligation to register and will be specified in the definition “a chemical must be registered”. The exceptions are divided into four main groups:

Schedule I and II of existing Israeli regulation, Hazardous Materials Law 1993, can be found in databases like LOLI. Other existing regulatory mechanisms will be used by regulators to establish measures to prevent risks, restrictions and prohibitions on the production, import, marketing, storage and use of chemicals.

Public comment closed on this proposed law on October 22, 2020.

Watch this space for an update whenever the draft regulation becomes final.