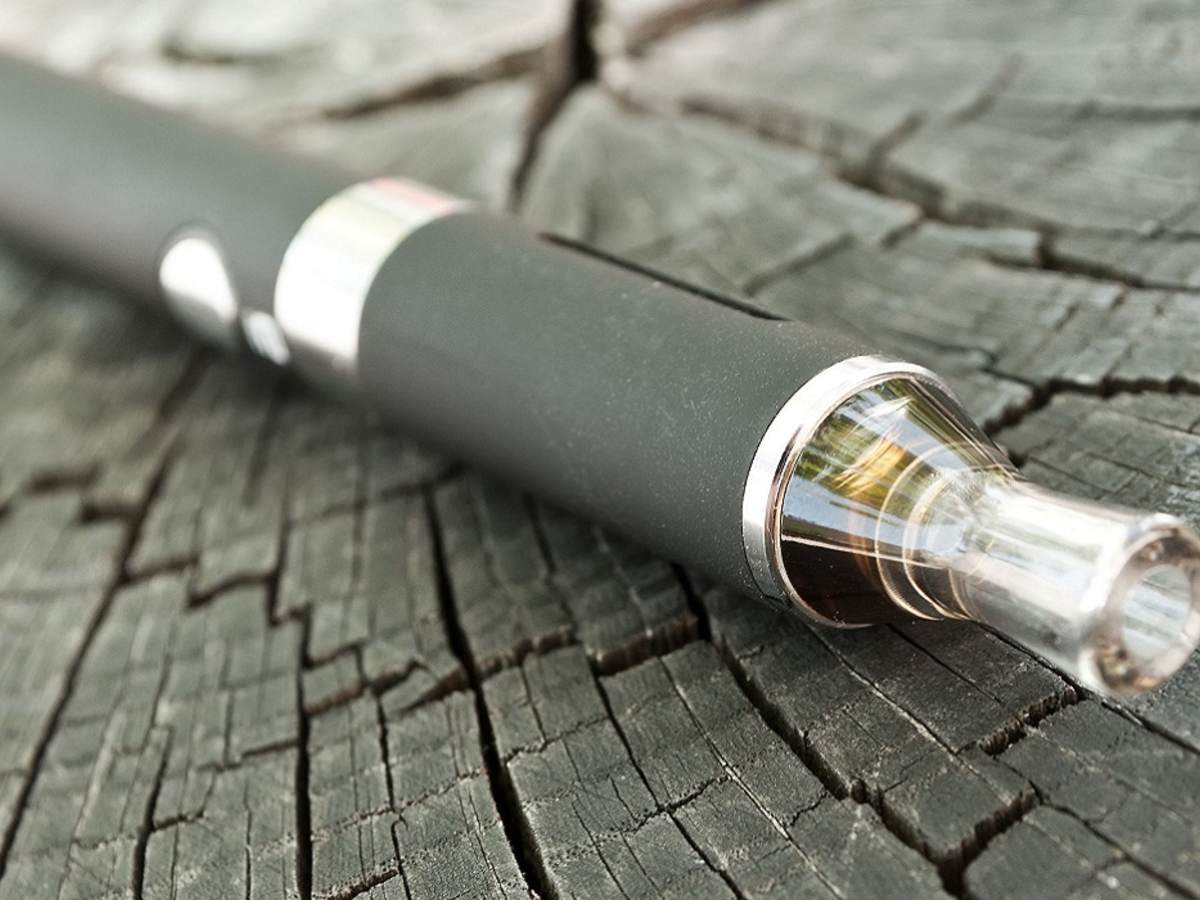 As a jet was beginning to land on a runway, a fire started in its shipping container from overheating lithium-ion batteries in an e-cigarette box. In another incident, a Florida man died when his vape pen exploded, sending a piece of shrapnel into the victim’s head. Far from hypothetical scenarios, these are real incidents that happened because of battery malfunctions with e-cigarettes.

E-cigarettes are a battery-operated device that simulates the experience of traditional cigarette smoking without the inhalation of smoke. E-cigarettes have been growing rapidly in popularity over the years. For sale in the U.S. market since 2007, the number of e-cigarette smokers in America reached 2.7 million as of March 2016. Annual e-cigarette sales have reached $2.5 billion in the U.S. and are expected to reach $50 billion globally by 2025.

As the demand for e-cigarettes has grown, so too have the safety concerns. Recent media reports about e-cigarettes overheating and catching fire have brought the issue of battery safety into the spotlight for the public.

“Historically, UL has stayed away from tobacco-related products for health reasons and conflicts with our mission. But, given the numerous incidents and news reports of the fires and injuries caused by e-cigarettes, we revisited our involvement,” said Michael Sakamoto, senior business development manager at UL.

“We are experts in battery technologies and their systems,” Sakamoto continued. “For more than a decade, UL has dedicated an entire team to researching the broad issues that affect the safety of lithium-ion batteries to help manufacturers and the more general industry understand better how to reduce the number of unsafe incidents. Knowing most of the e-cigarette incidents occurred while the battery was charging, we felt compelled to become engaged and assist with this issue to help contain it.”

Although e-cigarettes are not regulated in the U.S. market, the U.S. Food and Drug Administration proposed a rule in April 2014 to address the health effects of inhaling the product’s vapors.

“E-cigarette consumables, including e-liquids, vapor substances, wicks and other particulate matter, and their long-term or physiological effects, are outside of the current scope of UL’s evaluation,” said Sakamoto. “UL addresses the electrical safety associated with e-cigarettes, while the FDA will focus on the health safety aspects.”

UL Certifications of e-cigarette electrical systems will appear in the Electrical Systems for Electronic Cigarettes product category in the UL online certifications directory. Learn more about UL’s safety testing and certification of lithium-ion batteries—visit us now.