Automotive shows around the world often draw thousands of car enthusiasts to its doors. What can you expect this year? 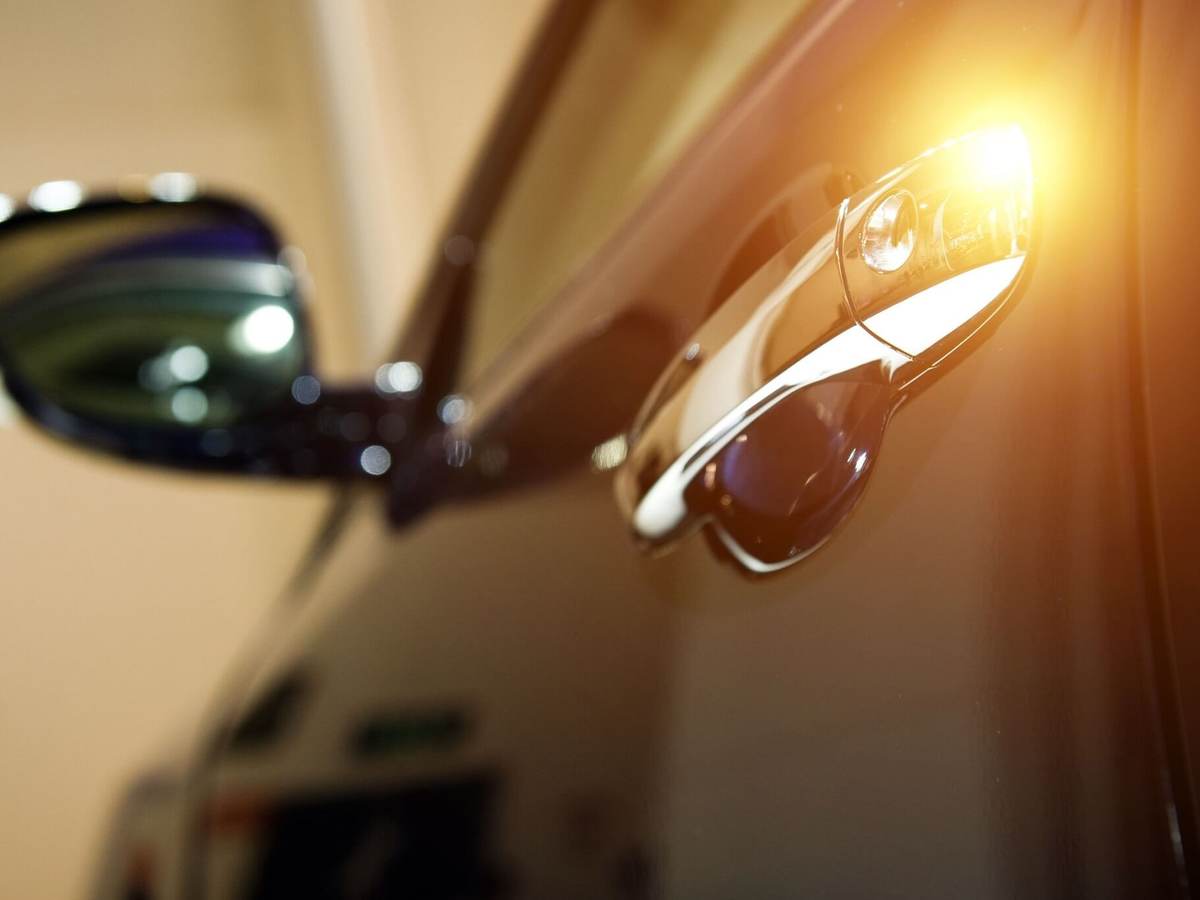 If you’ve ever wondered why there is such a big push for cars to become smarter, well it’s because people are not always so smart when it comes to driving. How many automobile accidents occur each day due to distracted drivers or drivers not controlling their vehicles properly?

Which is why automobile manufacturers continue to develop new car features annually.

Newer smart technology also helps ensure that the driver is not only conscious but is operating the vehicle with minimal distractions. Whether it’s sensors built into the steering wheel to determine if the driver is in control, or a system that monitors your face to see if you’re nodding off, these safety precautions will be increasingly found in 2020 models and beyond.

“Moving forward, a lot of the focus will be around making the car, or advancing the car, toward being self-driving,” said Andrew Jamieson, director of technology and security at UL. “It’ll be some time before we fully get there, but the use of lane detection, automatic anti-collision systems, self-parking systems, and the ability to hail your car so that it comes out of the garage to meet you at the door; these sorts of things will be increasingly common over the next few years. We’ll see them in various grades of cars.”

Cars are getting smarter

Remember the single CD player with the option to upgrade to the six-disc changer? What about the first-time car manufacturers implemented a screen on the dashboard and the back of chairs for navigational and entertainment purposes?

Jamieson recalls how a system used to be analog-based, meaning specific components performed specific functions. Now, many systems are electronic, and driven by software as opposed to hardware.

“Your toaster, which just used to have passive electronic components control the heating elements, is now being driven by software that tells the unit how hot to get, when to stop, and so forth,” said Jamieson.

Micro-controllers and processors now run a car’s operating system and are updated with code, just like your computer or phone. As a result, the car can be aware not only of its external environment but also its internal environment. These smart systems monitor a car’s tire pressure, fluid levels, fuel availability and so on.

“With this software, we start to hand some of the control over to the computer because, in some cases, it can react better and more quickly than a human occupant,” said Jamieson.

But, don’t go shopping yet. Integrating smart technology into a car might not be as seamless as it sounds. There are technical aspects you should be worried about--cybersecurity concerns, and whether the existing infrastructure and new smart cars coexist.

Think about the “simplicity” of how people used to control certain aspects of their car. For example, a person pressed a brake pedal which would apply pressure to the wheels. With smart technology, when a person touches the brake pedal, she is only telling the car’s controller that the brakes should be activated. This action/reaction sequence is driven by human intent but controlled by software.

“We need to be very careful about how software interprets driver intent as it controls this giant metal thing that you’re driving around,” said Jamieson. UL has a human factors laboratory in the Netherlands, where engineers engage in ongoing research to learn how human factors can affect the operation and security of these systems.

When you start talking about computers controlling a machine as sophisticated as a car, there are cybersecurity concerns that come with it. Think about when your car syncs with your smartphone. This action can be done over a cable, Bluetooth or a separate wireless connection. How secure is that? Is it being done correctly? How do you make sure that it can only be performed by you, the driver of the car, as opposed to somebody who might be driving next to you now?

Technology is susceptible to hacking. If someone hacks your car, that person could control your radio, your apps, or much worse: The hacker might control the actual operation of your car.

Infrastructure is another potential hindrance to smart car technology. The modern definition of smart, as it relates to technology and devices, equals connected communication with other devices or networks via different wireless protocols.

Most street signs and traffic signals have not been updated to a connected system and cannot communicate with self-driving cars. Additionally, there are still plenty of vehicles on the road today which may or may not be smart. Cities will have to transform themselves before smart cars can truly act autonomously, and this autonomy brings risks if security and interoperability are not carefully considered and taken into account.

Jamison offered some final thoughts for you to consider before being wowed by new technology;

“I think we, as consumers, need to start asking, ‘how secure is that system’ when shopping for a car,” he said. “Can I disable some features if I don’t want them? Does the company have a track record for maintaining the software in its cars?”

When you purchase a car, you expect it to last many years, and with software becoming a more vital part of the overall operation of the car, how that software is maintained and updated is an important consideration for the longevity and value of your purchase into the future.