Losing Power: Not Only a Big Apple Experience

UL is helping to safely modernize, decentralize and harden the global grids in many ways by diligently working with diverse stakeholders — utilities, governments and industry — to find innovative and responsible solutions. 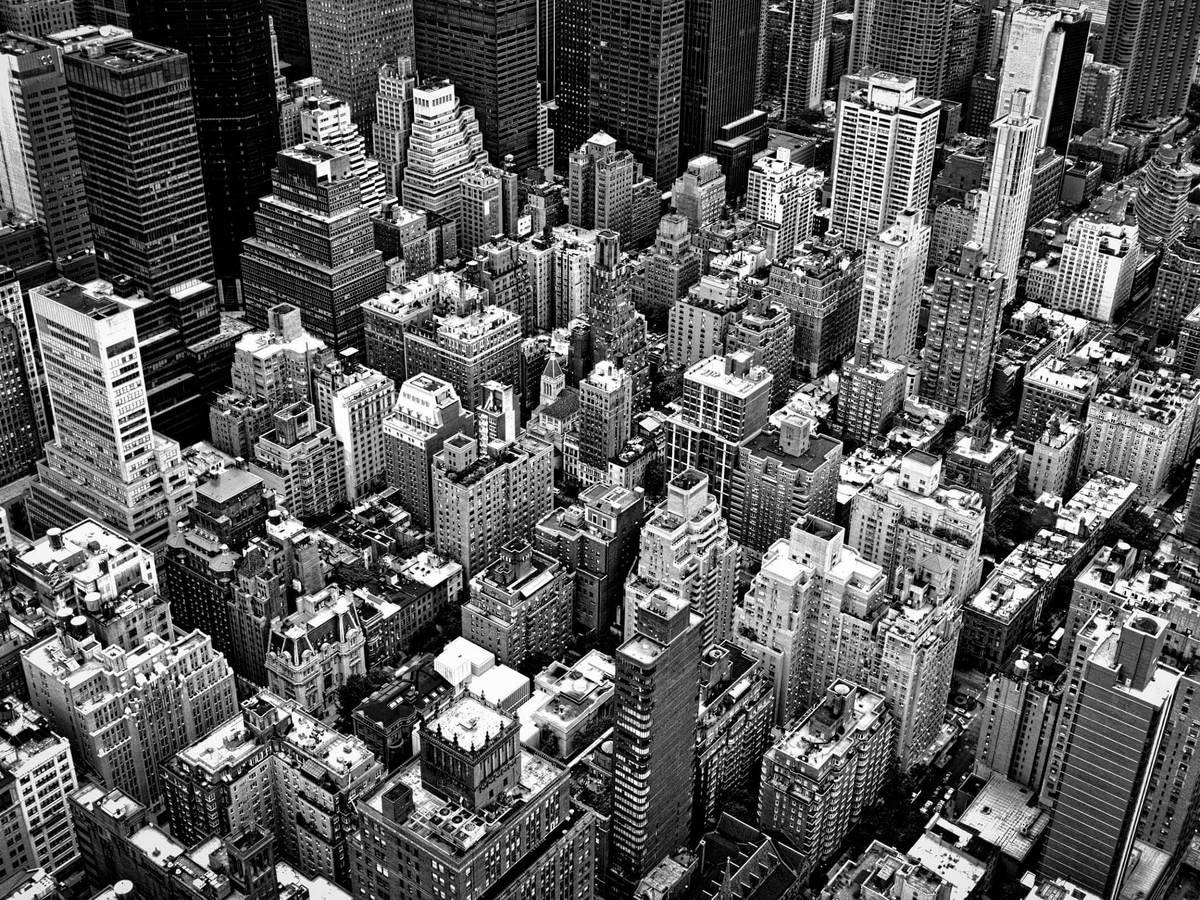 More than 72,000 customers in New York City lost their power on Saturday, July 13. The outage dimmed activities along 30 blocks —  from Times Square to the Upper West Side —  shutting down Broadway shows, concerts and traffic signals.

Of course, a massive power outage in New York City will almost always make the news, but losing power is hardly a solitary Big Apple experience.

Eaton’s annual Blackout Tracker report has been compiling power outage records in the U.S. for more than 10 years. According to their count, a little more than 12.8 million people across the U.S. experienced a power outage in 2018.

Ready.gov defines a power outage as when the electrical power goes out unexpectedly.

In case you were wondering, California wins in the category of the greatest number of power outages over a 10 year period. A total of 4,297 were reported in the Golden State between 2008 and 2018. It was lights out for 25,348,824 Floridians during the same time frame, the largest number of people affected in any state

With a loss of power being statistically probable for most of us at some time during our life, we wondered how much would we pay to ensure that we’re never left in the dark? Or, shivering in our homes in winter or melting our ice cream in the summer?

Ken Boyce, principal engineer director for Energy and Power Technologies at UL, said that states, such as New York, are already investing millions of dollars in energy to help make their power grid more resilient.

“New sources of energy generation and two-way power flows have diversified the grid,” Boyce said. “We have more options available, so it’s not only reliant on a centralized power plant.”

Ongoing efforts to develop increased resiliency in our electrical grid continues today. Distributed energy resources offer one of the best solutions for grid reliability as we incorporate more and more renewable energy into the mix.

In the meantime, investing in power backup for services like ATMs, traffic signals and street lights could be a smart hedge against some of the challenges presented by power outages. The ability to upgrade traffic lights with an auxiliary power source using solar panels for use during a power failure already exists.

“There is always a cost to building redundancies into any system,” Boyce said. “Many people invest in backup generators for their home, but if it’s a once in every three or four-year occurrence, is it worth it?”

UL is helping to safely modernize, decentralize and harden the global grids by diligently working with diverse stakeholders including utilities, governments and industry organizations to find innovative and responsible solutions.

In the end, though, each of us has to decide what services are critical in case of a blackout. Learning more about your options, especially when it comes to mission-critical infrastructure services, is always a great place to start.

Work with us to increase trust in your energy products and solutions.