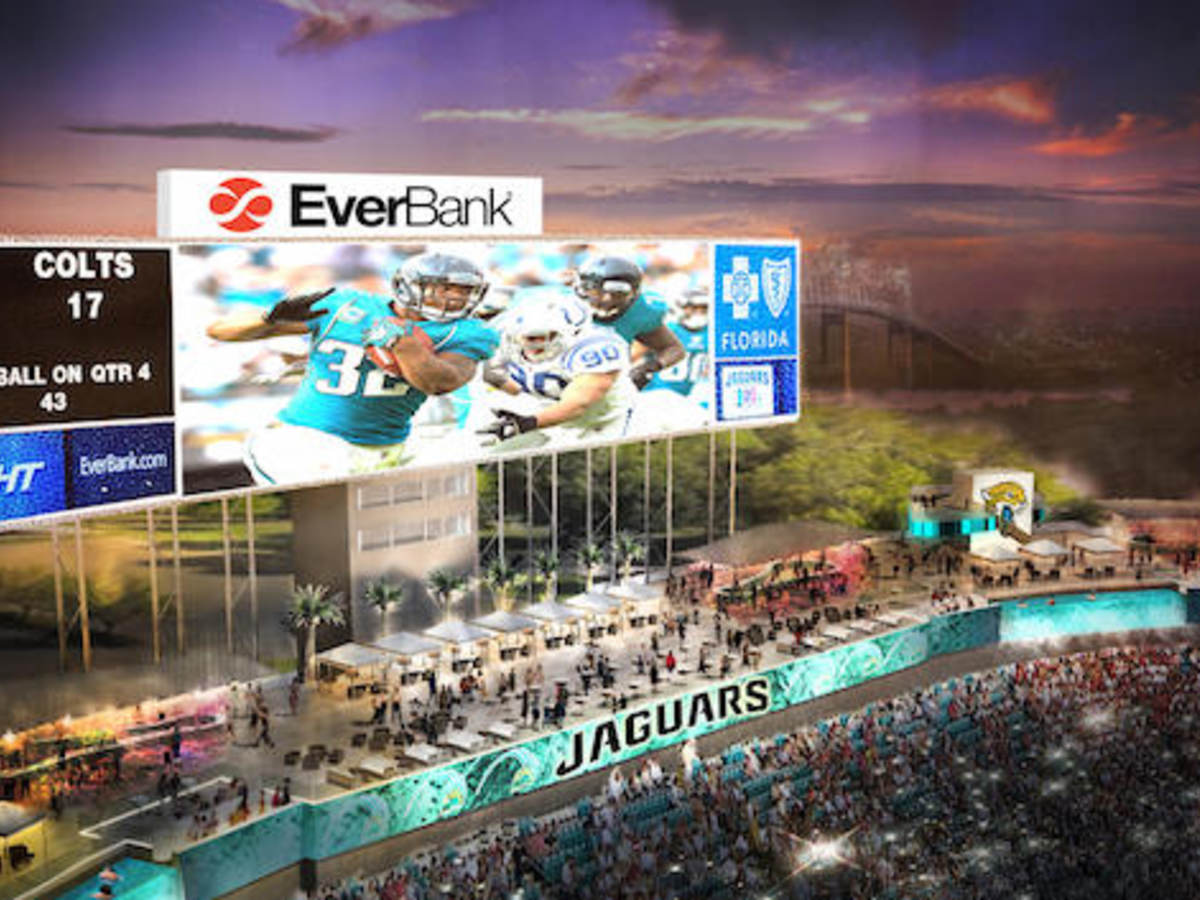 Fans attending sporting and entertainment events pay for, and expect, an enjoyable and safe experience which starts from the time they park at the stadium until the time they leave for home. Entertainment and concession activities are a key factor in this overall experience. The Jaguars management team along with Spectra Food Services and Hospitality and Levy Restaurants (the stadium’s concessionaires) recognized an opportunity to not only improve the fan experience, but also to set a bar of excellence by utilizing lean concepts to alleviate issues and frustrations experienced by fans and stadium staff. Challenge

The NFL has commissioned in-game surveys and analysis to study the behaviors and preferences of fans. Through these studies they have determined that three critical factors of fan experience revolve around arrivals, game entertainment and concessions. EverBank Field, with a capacity of 67,000 fans, can be challenged to provide proper ingress and egress flow, as well as all of the other services offered to the fans during entertainment events in a timely and high-quality manner. Jaguars management recognized that the wait times were too long and the congestion surrounding many areas of the stadium was too high. In addition, UL’s Continuous Improvement team found unbalanced flow of fans into both the stadium and concessions spaces within the stadium. Unbalanced stadium entry was caused by irregular parking patterns, as well as fans not selecting the most appropriate gate to enter based on their seating location. UL collected data for all gates to analyze arrival rates, processing speeds and the quality of processing. The unbalance flow in the concessions stands resulted in unbalanced work load on the resources (i.e. staff, volunteers and equipment) used to run the concessions. Root causes were identified as unbalanced demand at the points of sale (POS) and the inefficient layout of the concession stands. There were many examples of food overproduction, which resulted in additional costs, as well as food underproduction, which resulted in a loss of revenue. The Jaguars and UL targeted four of the largest concourse concession stands along with multiple club level food and beverage concessions throughout the stadium for improvement. Solutions

Results summary
UL’s collaboration with the Jaguars was able to improve the EverBank Field fan experience in all of the areas highlighted by Jaguars management, as well as those identified during initial UL assessments.

Additionally, the Jaguars have risen from No. 7 to No. 2 among all of NFL teams in the Food category, according to the 2013-2014 NFL Voice of the Fan survey.

Hussain Naqi, Senior Vice President of Fan Engagement for the Jaguars said in his interview with The Daily Record of Jacksonville: “We were able to reduce wait times by minutes and revenues from there were 50 percent higher from where they were at our peak. I think we have only just nicked the iceberg on what we can do with this concept.”

Looking to the Future
With improvements to existing stadium operations resulting in increased fan satisfaction and accompanied by healthy return on investment, Jaguar’s management was not resting on their laurels. In the true nature of continuous improvement the journey never ends. A new state of the art, multiple-level, food and entertainment complex overlooking the North End Zone, crowned by a 362 by 60 foot scoreboard, the largest in the world, was recently opened and named Fanduelville. With this high cost and profile project positive fan experience was vital. The Jaguars partnered with UL to help ensure that the new entertainment space would exceed highest service levels for safety and efficiency.

Beginning with reviews of the plans and drawings, UL was commissioned to model fan flows throughout the new space, leveraging pedestrian simulation software preloaded with realistic scenarios based on behaviors of actual North American sports fans. It became immediately apparent that several opportunities presented themselves to reduce the potential for elevated congestion levels hindering fan movement around the deck, as well as increased wait times for fans purchasing food and beverages. Applying methodologies similar to those used to address issues found in main concourse concessions, UL experts worked with architects, construction teams and food and beverage vendors to make changes to the design layout of the new space.

Following the official unveiling of the project, Jaguars management, in collaboration with UL, continued to monitor multiple aspects of the new space during a number of preseason games. Collected data showed, among other things, that beverage concessions at Fanduelville generate 30% more transactions per POS as compared to the control group (South End Zone beverage concessions). Other notable changes include statistically significant increase in fan satisfaction across most of the categories as measured based on the 2013-2014 NFL Voice of the Fan studies. Specifically, “In Game Enhancements” and “Game Entertainment” categories are both ranked No.1 in the league in 2014 compared to No. 20 and No. 13 respectively in 2013.

Summary
By following a structured, scientific approach, the Jacksonville Jaguars, supported by the UL Continuous Improvement Team analyzed and addressed barriers to game enjoyment for their fans and staff. From optimizing arrivals to reducing wait time and congestion including the successful introduction of the new food and entertainment complex at the North End Zone, the Jacksonville Jaguars have tangibly demonstrated their commitment to providing the best gameday experience.

Watch how UL applied these principles to the PGA Tour.