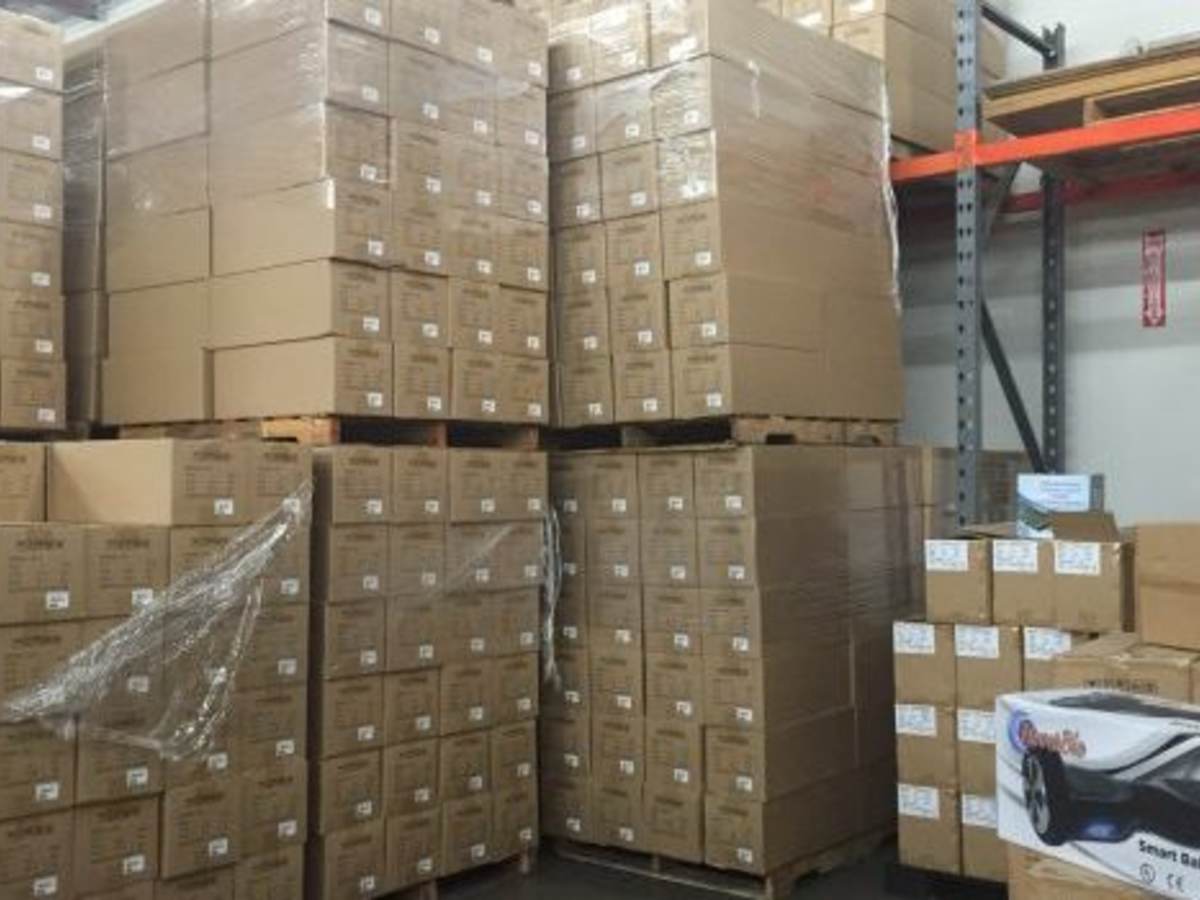 Counterfeit products make up about eight percent of world trade, with much of the revenues from large-scale operations going to organized crime.

According to the International Anti-Counterfeiting Coalition (IACC), an international organization comprising a cross-section of global businesses, counterfeit and pirated goods totaled $1.7 billion in 2015. The scope and scale of counterfeit products entering the stream of commerce is what continues to drive interest in the Annual International Law Enforcement Intellectual Property (IP) Crime Conference, which is in its 10th year. Law enforcement officials from around the world will arrive in London from Sept. 19-20 for the event, co-hosted by INTERPOL, the City of London Police and UL.

Using “Celebrating a Decade of Success” as its theme, the conference features a series of sessions highlighting operational best practices, case studies and methodologies to combat transnational organized IP crime. In addition, the agenda allots time for IP-rights holders to build working partnerships with front-line operational law enforcement officers who represent a cross-section of police, customs, prosecution, and regulatory agencies from around the world.

The first annual conference took place in Niagara Falls, Canada, with approximately 230 delegates from 20+ countries in attendance. Last year’s event in Buenos Aires was attended by more than 600 delegates from more than 80 countries.

IP crime is particularly important to UL because the organization handles hundreds of inquiries each year from U.S. Customs officials. Since 1995, UL has assisted with thousands of seizures of counterfeit products that have a value in excess of $100 million.

In one recent example, Homeland Security and the Los Angeles County Sheriff’s Department, accompanied by a UL representative, uncovered a total of 4,000 counterfeit hoverboards at a street value of $1.5 million in April 2016. These products used counterfeit UL marks, which may have misled consumers to believe that these products had met UL’s safety standards.

Taking actions such as these, in partnership with law enforcement agencies, reduces the risks and dangers to daily life and maintains the trust of consumers in manufactured products.

According to “Prosecuting Intellectual Property Crimes,” published by U.S. Department of Justice: “…the problem is undeniably sizable with substantial consequences: to industry in the form of lost sales, lost brand value, and reduced incentives to innovate; to consumers who use or ingest substandard or unsafe counterfeit goods; to governments which may lose tax revenue and face risks of counterfeits entering national security or critical infrastructure supply chains; and to economic growth slowed by reduced innovation and lost trade revenue.”

Much is at stake for IP crime fighters convening in London.